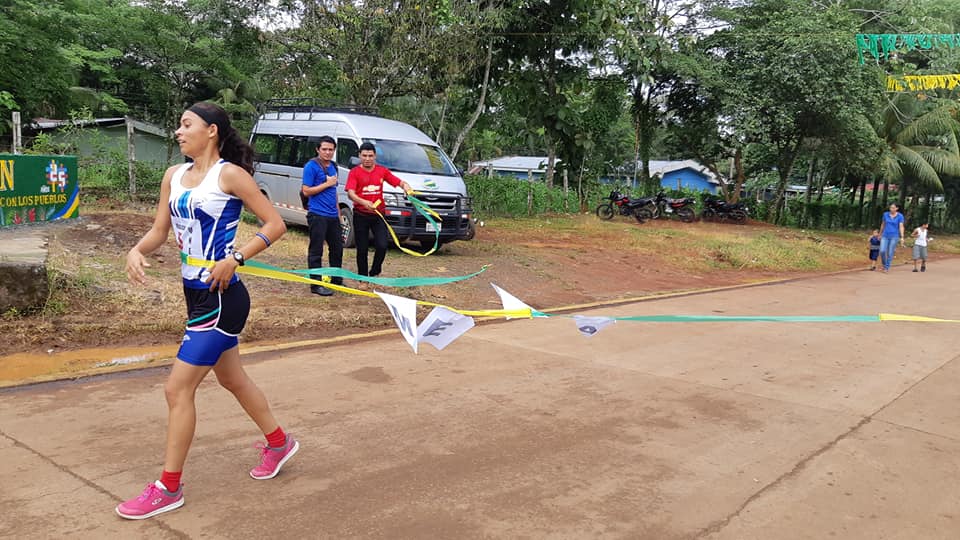 In greeting 25 years after the emergence of this Intercultural Community University (URACCAN), a number of sports activities have been carried out in disciplines such as marathon, futsal, volleyball and chess, in the URACCAN New Guinea venue.

For the teacher Manuel Cruz, head of sport of the venue, "It is important that on our anniversary, through athletics and other sports disciplines, we motivate both the student and other young people of the municipality to practice some sport," he said.

In the marathon, the participation of young women athletes, who in their category won Zuan Reyes, first place, was highlighted; Yudelki Gonzalez, second and Estrella Palma third.

According to Zuan Reyes, winner of the first place in the women's marathon, "when the invitation arrived at my school to participate in the marathon celebration, I decided to participate because I have always liked to do sport and run above all; I think everyone should do a sport for health, no matter what, the important thing is not to sit back," said the 16-year-old student at Manto de Gracia School in New Guinea.

"In this space the student demonstrates their physical skills and abilities and that is important because it is disclosed at the local, regional and national level, since of these young participants, we are already inviting them to train to prepare for the next competition between universities in the country," Cruz said.