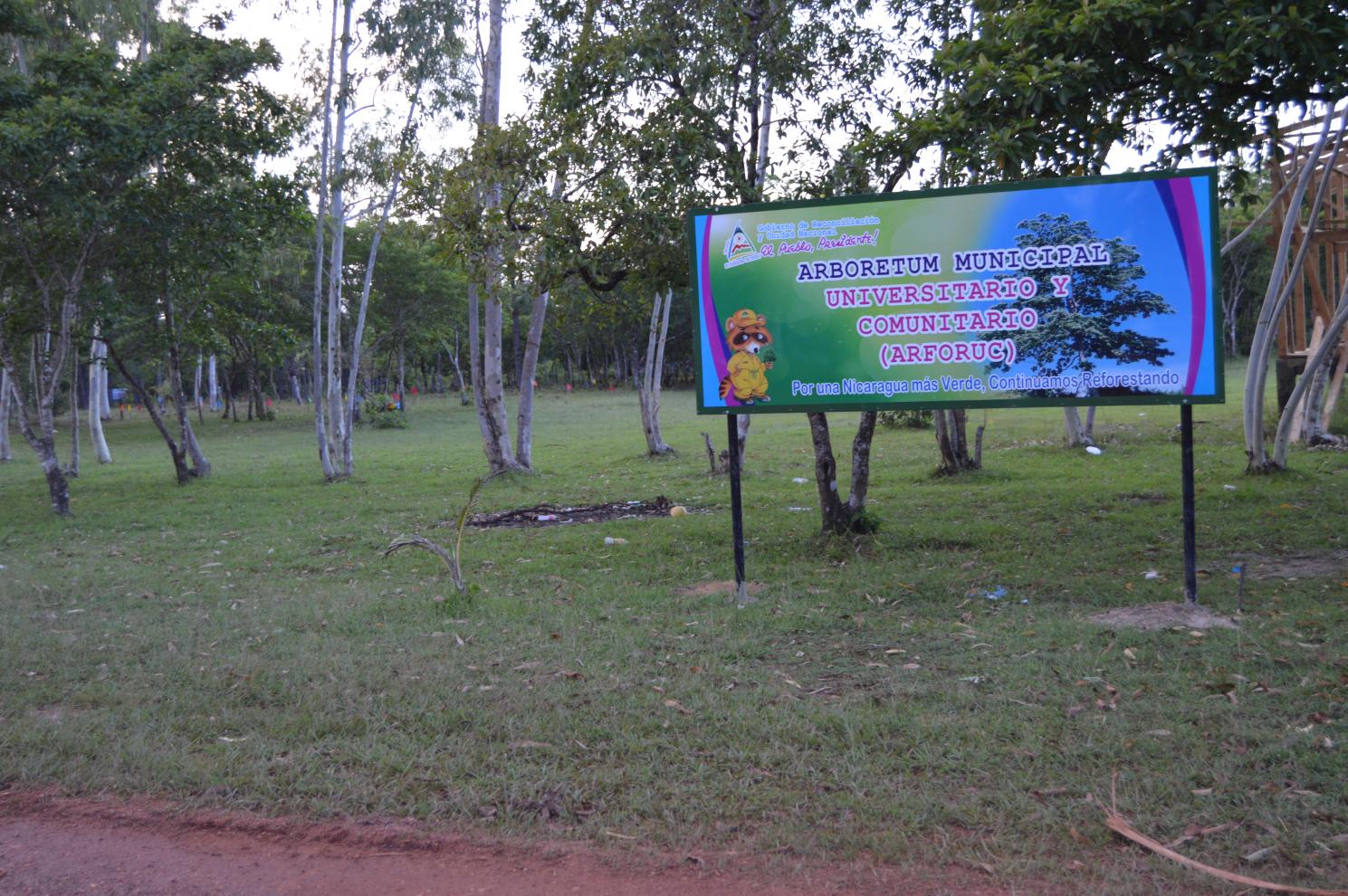 Coordinations from the Bilwi compound

The University of the Autonomous Regions of the Nicaraguan Caribbean Coast (URACCAN), in its Bilwi campus, coordinates with the National Forestry Institute (Inafor), to carry out the inauguration of the "University and Community Arboretum".

In this first stage, students of the agroforestry engineering career of the URACCAN Bilwi enclosure, in conjunction with Technicians of the Inafor, performed the labeling of the trees, located in what is now the arboretum, in addition to the signs with pennants of different colors for each species.

According to Ulysses Cordón, technician of the Inafor-Bilwi, the area assigned for the realization of the arboretum is 5.5 hectares, "and we have approximately 21 species, including mahogany, Santa Maria, Granadillo, Tecas and Pinos," he said.

In this sense, Cordón stated that the coordinations with URACCAN, have been very good "have made it easier for us many things, for example, the place to work, in addition the intention of working together in many activities related to this area", he said.