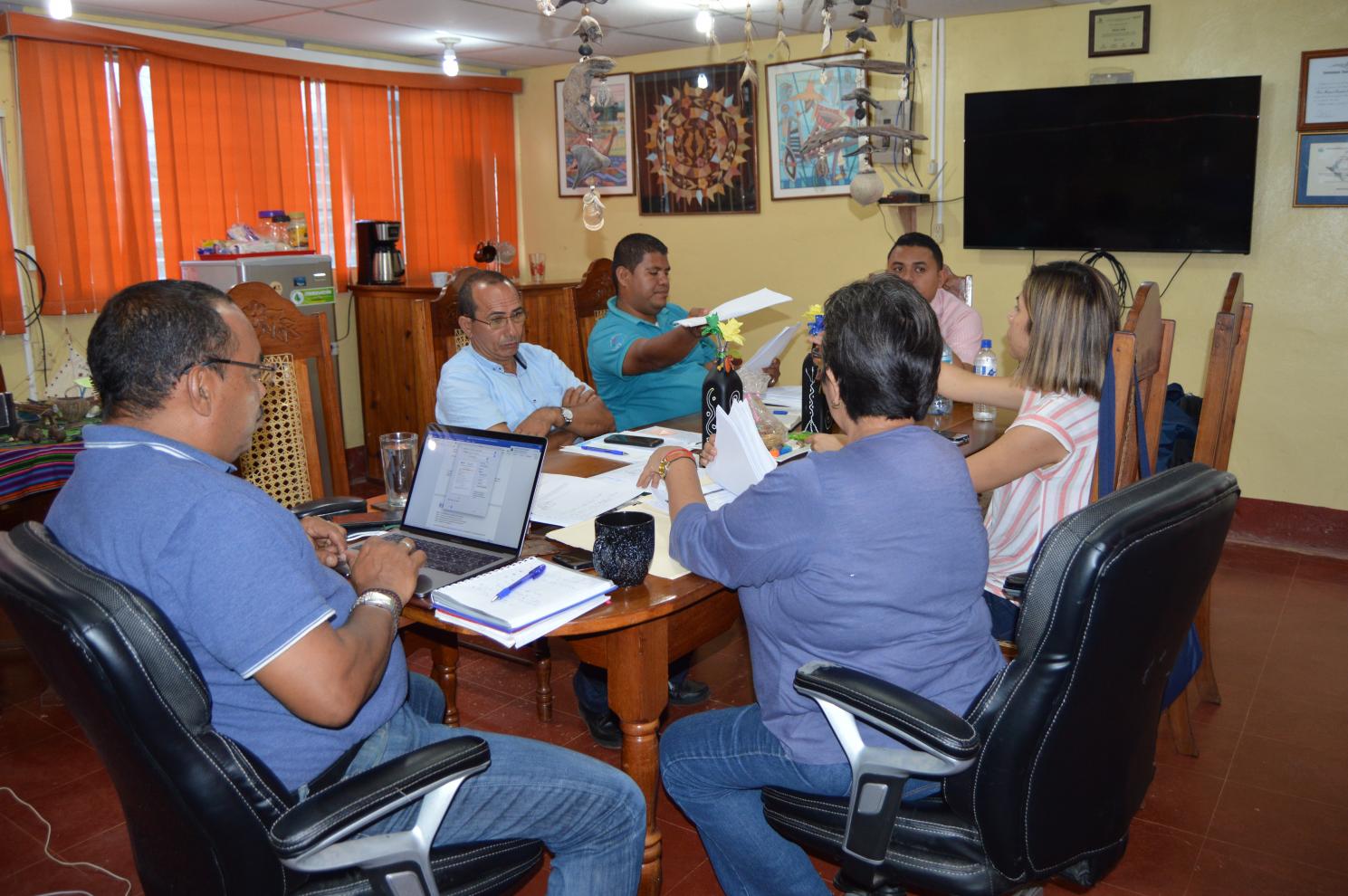 As part of the celebration of the XXV Anniversary of URACCAN, various commemorative activities will be held, starting from the last week of September and the entire month of October of the current year.

The accompaniment team consists of Elizabeth Meléndez, chief financial director of URACCAN, Jalima Duarte, managing director and SITICI director Marlon Peralta, who will be in meetings with suppliers, and reviewing the technology system of the URACCAN Bilwi venue, so as to ensure the necessary conditions for the activity.

Among the activities contemplated in the framework of the celebration of the 25th anniversary of URACCAN is the holding of the linguistic festival, which will be held next week, in the same way the presentation of candidates and candidates for Miss and Mr. Míster URACCAN Bilwi.

Also, during the central event, massive communication coverage will be carried out, so that this XXV Anniversary of the Intercultural Community University, is shared, projected and transmitted through all possible spaces, for this purpose, the intercultural communication team of the university, is carrying out the corresponding coordinations and preparations; working in addition, on the edition of the audiovisual documentary of the XXV Anniversary.