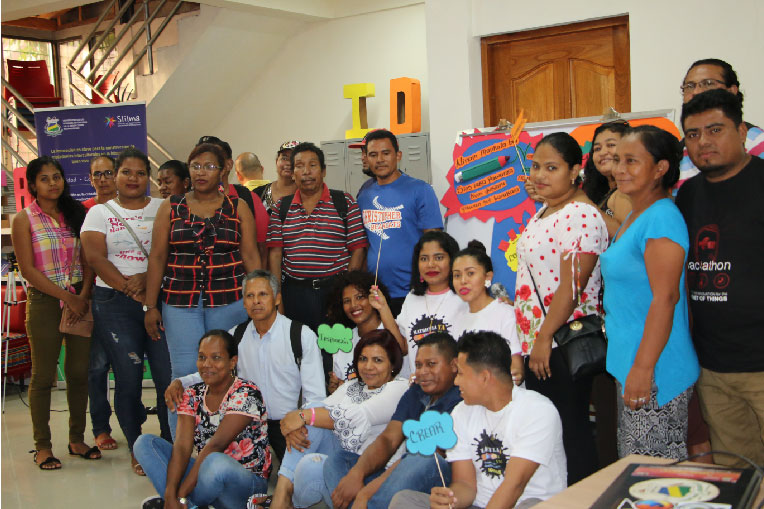 The University of the Autonomous Regions of the Nicaraguan Caribbean Coast (URACCAN), on the road route for the promotion of entrepreneurs, involves social entities with the purpose of innovating and undertaking in the North Caribbean Region where the different institutions, students and young people who dream of their own projects participate, driven and led from the Direction and coordination of Innovation and Entrepreneurship Area.

In this sense, through the Slilma Innovation Center in the Bilwi Campus there have been two seasons of open innovation, where the student has drawn his skills and skills to learn, collaborate and innovate with unpublished projects that contribute to the well-being and good life of indigenous peoples, Afro descendants and half-breeds of the Caribbean Coast of Nicaragua.

URACCAN, the Institute of Telecommunications and Post Office (TELCOR), with the support of the Caribbean Region Communications Infrastructure Improvement Program (CARCIP-Nicaragua) created strategic alliances that it brings to the fabric of Living Well.

So, through this alliance, youth and the general population of the city of Bilwi, Puerto Cabezas, have an Intercultural Community Innovation Center where they set out their own ideas and build them into their own projects.

On 6 July of this year, the Second Open Innovation season developed over 14 weeks was completed in Bilwi, where three groups of students from URACCAN and BICU presented important projects focused on strengthening the health sector, education and indigenous communities.

Projects that contribute to the development of the region

In order to involve the Ministry of Health, students from URACCAN's Engineering in System and Intercultural Medicine career presented a software called "Breathsoft" which consists of simulating normal and pathological breathing in patients with pneumonia problems, in this way the new income in the career of Intercultural Medina easily detected respiratory problems.

Likewise, young people from Bicu and URACCAN decided to contribute to primary and secondary education by creating an awareness campaign for parents to enroll their children through the MINED website. The campaign is called "Matricú yourself Ya, For an education where we all participate".

The latest project consists of an Artisan Irrigation System entitled "Li Laikaika, making The Change for a Better Future", with the aim of providing weaknesses suffered by members of the community of Bethany, Puerto Cabezas in the Summer Apes. 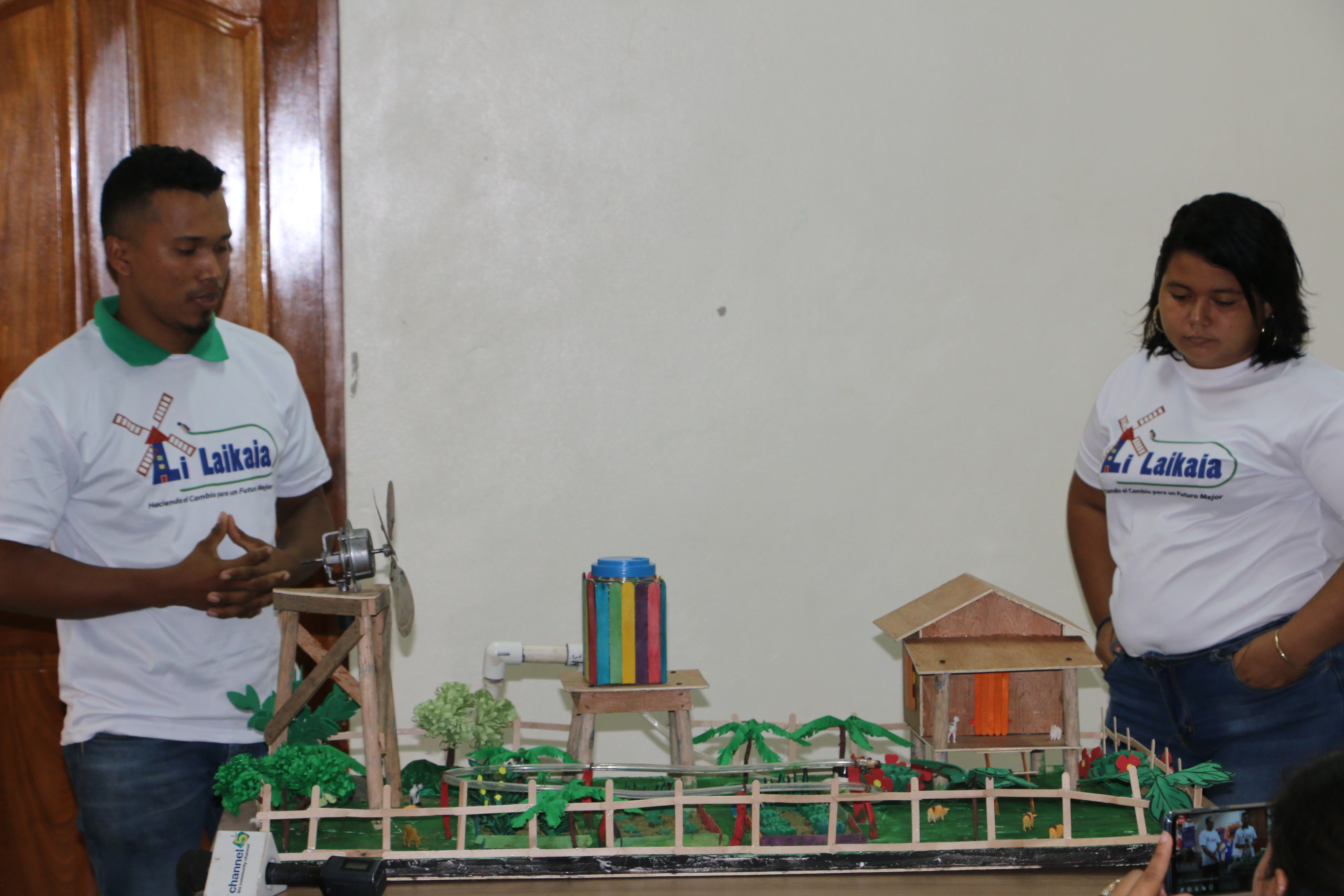