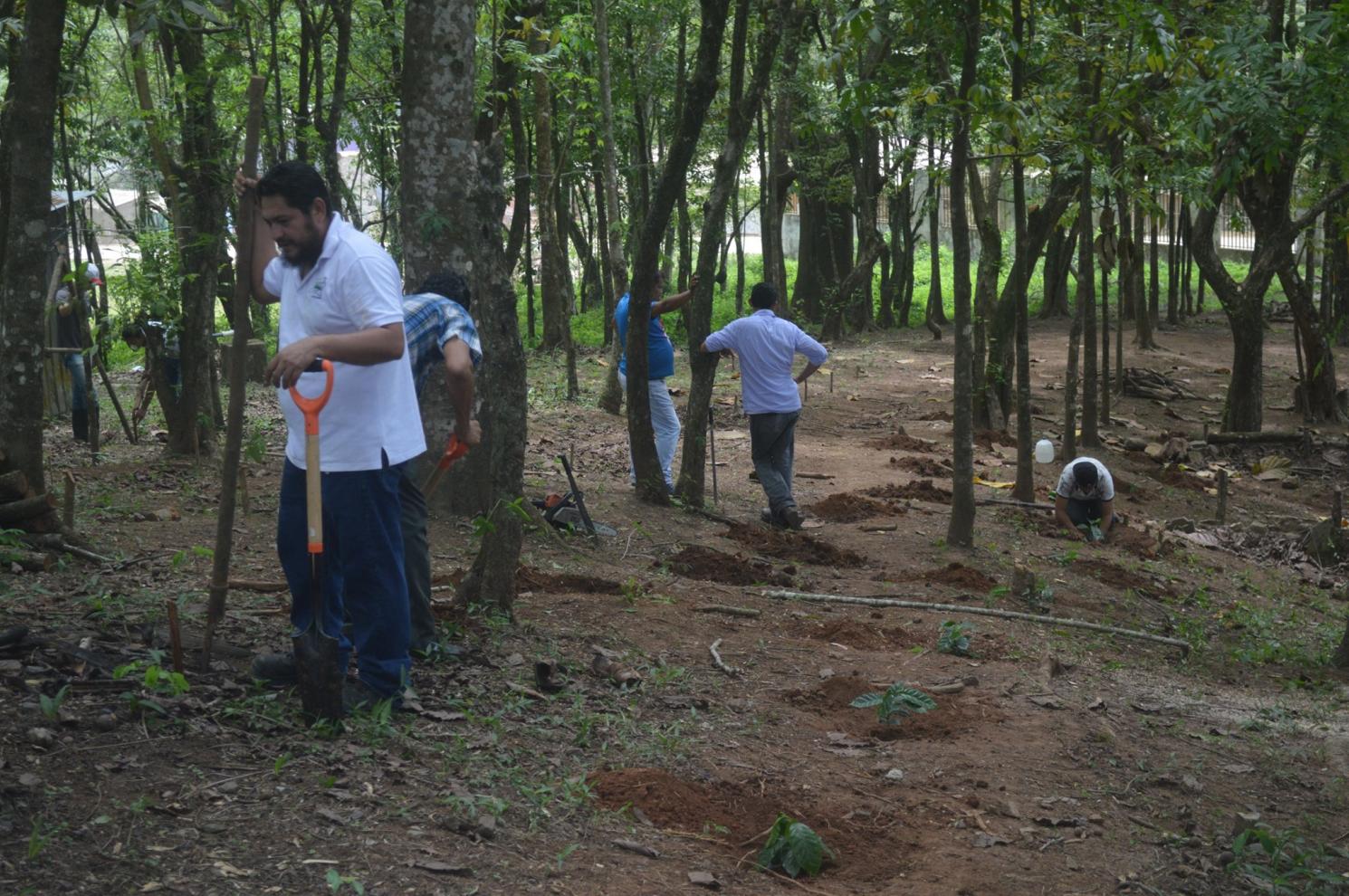 It will also have a nursery of 5 thousand floors.

The University of the Autonomous Regions of the Nicaraguan Caribbean Coast (URACCAN), in its Las Minas precinct, will launch on August 09, the departmental arboretum Yulu, which is located on the Siuna campus, which will have a 1,550-meter trail that brings together 75 species in danger of extension in the country. The departmental arboretum Yulu in Mayagna and which in Spanish means (Mahogany), was named for being one of the species that is endangered in Nicaragua and will be unugfigured in greeting the 25th anniversary of this Intercultural Community institution.

Luis Herrera Siles, coordinator of the Institute for Studies and Promotion of Autonomy (IEPA), noted that for the construction of this arboretum has been supported by the coordinated work of the Ministry of Environment and Natural Resources, (MARENA), Secretariat of Production of the Caribbean Coast, (IPSA), INTA, Ecological Battalion and private sector, "this becomes another contribution to community development and we have the goal of reaching more than 200 forest species , we are going to rescue all those species that have high economic and ecological value and serve as an element of scientific research," he said.

The departmental arboretum Yulu will also have a permanent nursery of 5 thousand plants and citizens who visit it will be able to plant trees. Herrera also highlighted the walk of URACCAN, 25 continuous years that this university has been reforesting different areas of the Caribbean Coast. 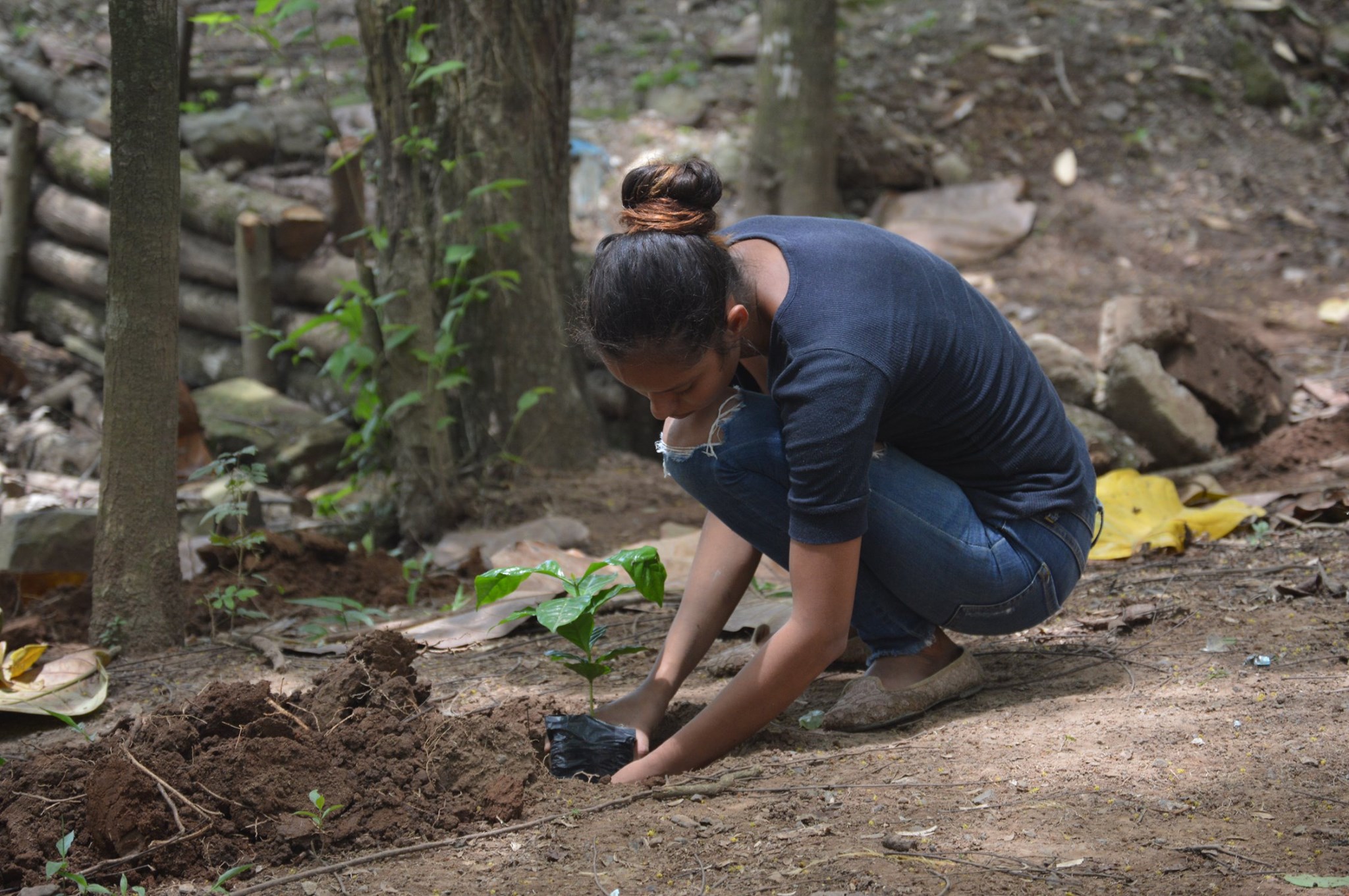 The official noted that students in the agroforestry engineering career have been responsible for the care and management of forest plantations in internal reforestation campaigns, promoted by students of all URACCAN careers, accompanied by a group of specialists in the field.