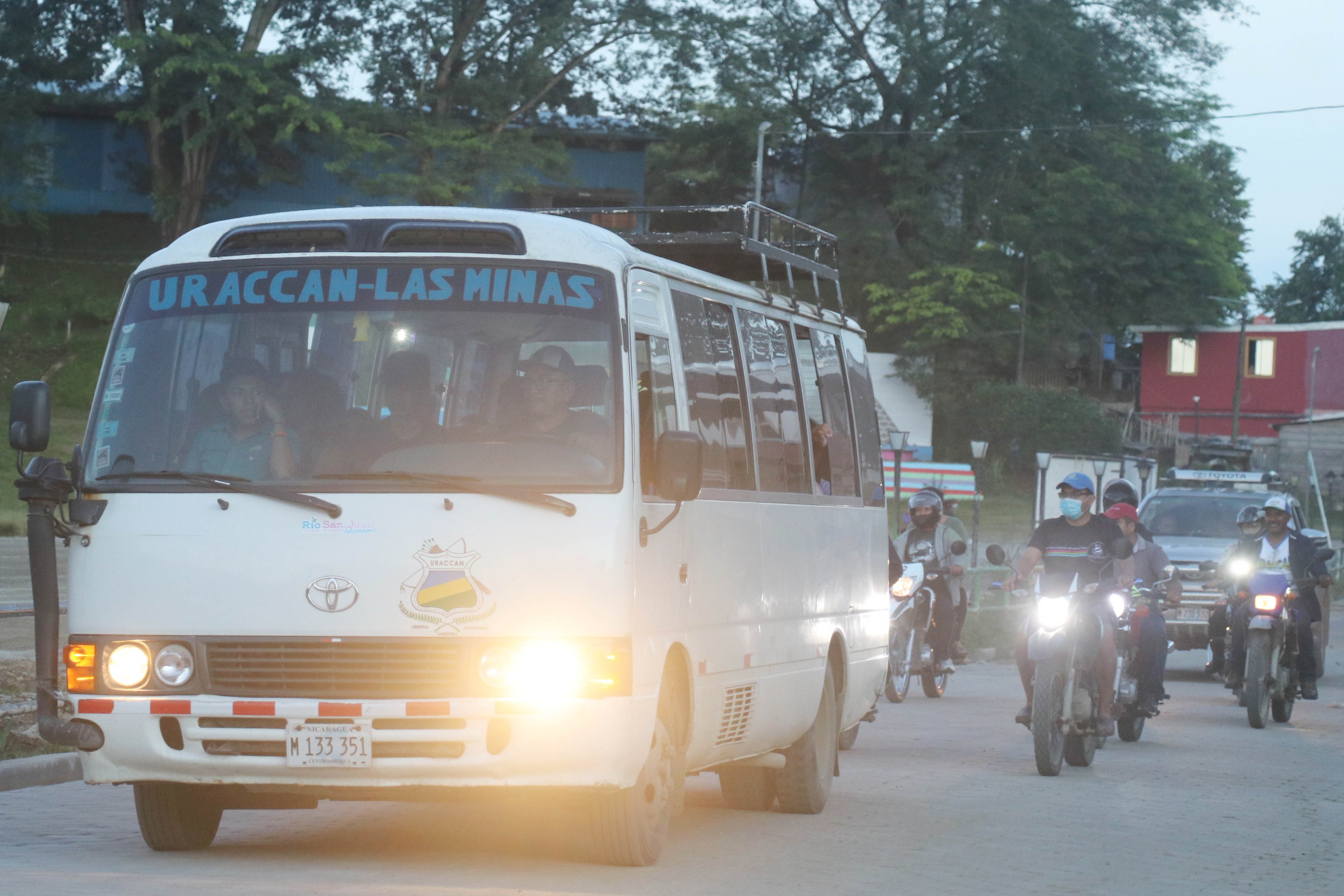 This celebration is joined by the people of the Mining Triangle.

With a target that ran through the main streets of the city of Siuna, URACCAN Las Minas precinct celebrates a historical date for the Caribbean Coast: the adoption of the Statute of Autonomy, which captures the dreams and aspirations of the indigenous peoples and ethnic communities of this vast territory.

A caravan composed of vehicles and motorcycles, headed by Vice-Chancellor Angélica Leonor Ruiz Calderón, teachers, administrative staff and students of the student residence of URACCAN, accompanied by the musical band of the Parish Institute Of St. Francis of Asses, took a tour from 4:00 a.m. to remember this historical date.

URACCAN also celebrates 26 years of its founding, another of the dreams and aspirations of indigenous peoples, Afro-descendants and mestizos of the Caribbean Coast: to have a university of their own, where young people can professionalize with careers relevant to the development of the Caribbean region.

The Regional Autonomy of the Caribbean Coast was essential for URACCAN, which has been regarded by the authorities as the daughter of Autonomy, could emerge.

Activities to be done during the day

For today, throughout the day, URACCAN Las Minas, on its Siuna campus, holds a day of sports activities in an exchange with high school and university students in different sports disciplines.

For the afternoon is planned the central act of the 33rd anniversary of autonomy and 26th founding of URACCAN, then the election of Miss and Miss URACCAN 2020, to finally conclude with a popular party, amended by the mobile album and DJ of Radio URACCAN Siuna.