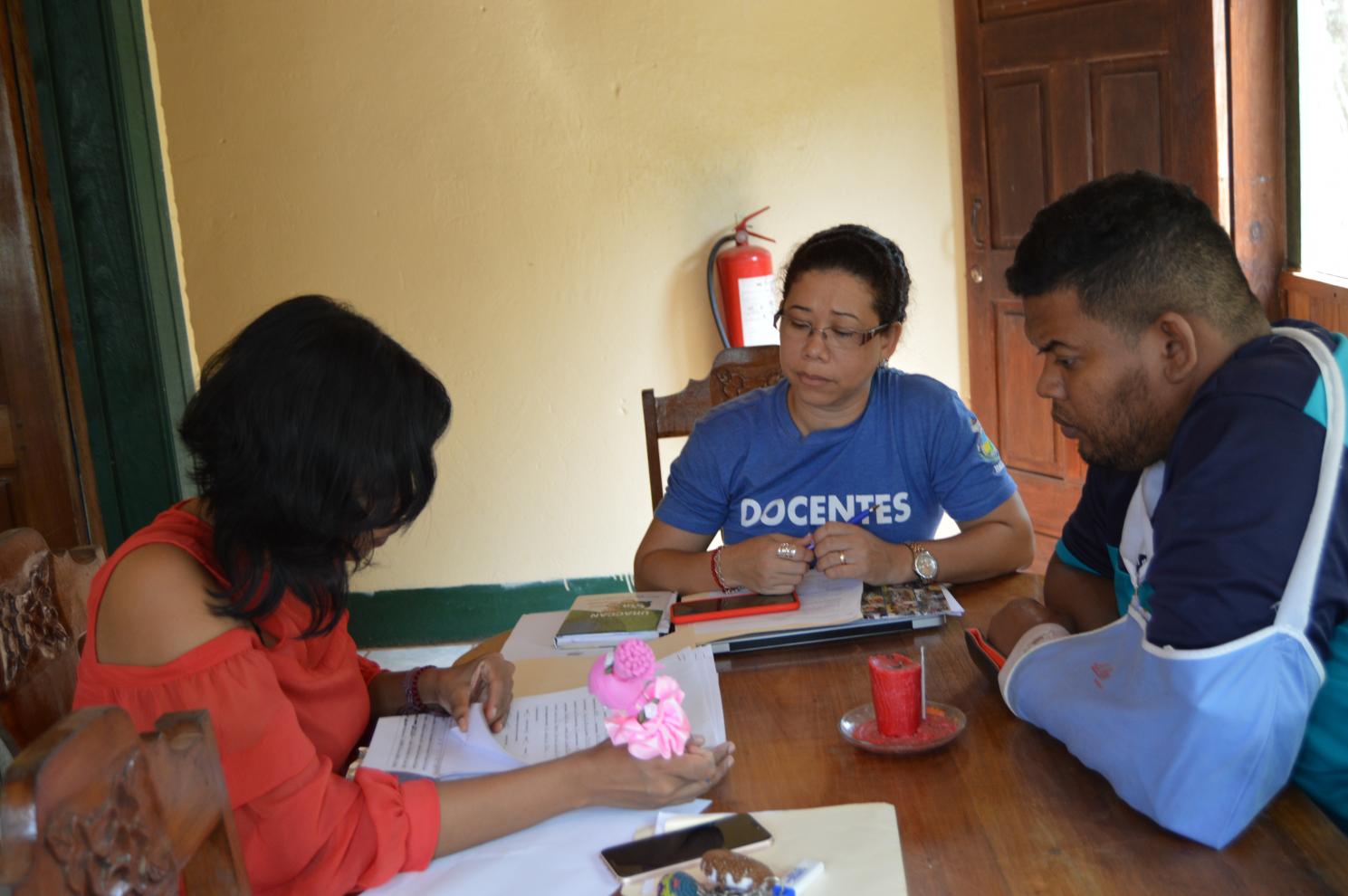 Among the great contributions given by the first Intercultural Community University of Latin America, to the indigenous, Afro-descendant and mixed-race peoples of the Caribbean Coast, is the promotion of students with various humanistic skills, who develop their human talent capacities with responsibility, as well as strengthen with a higher education with relevance. 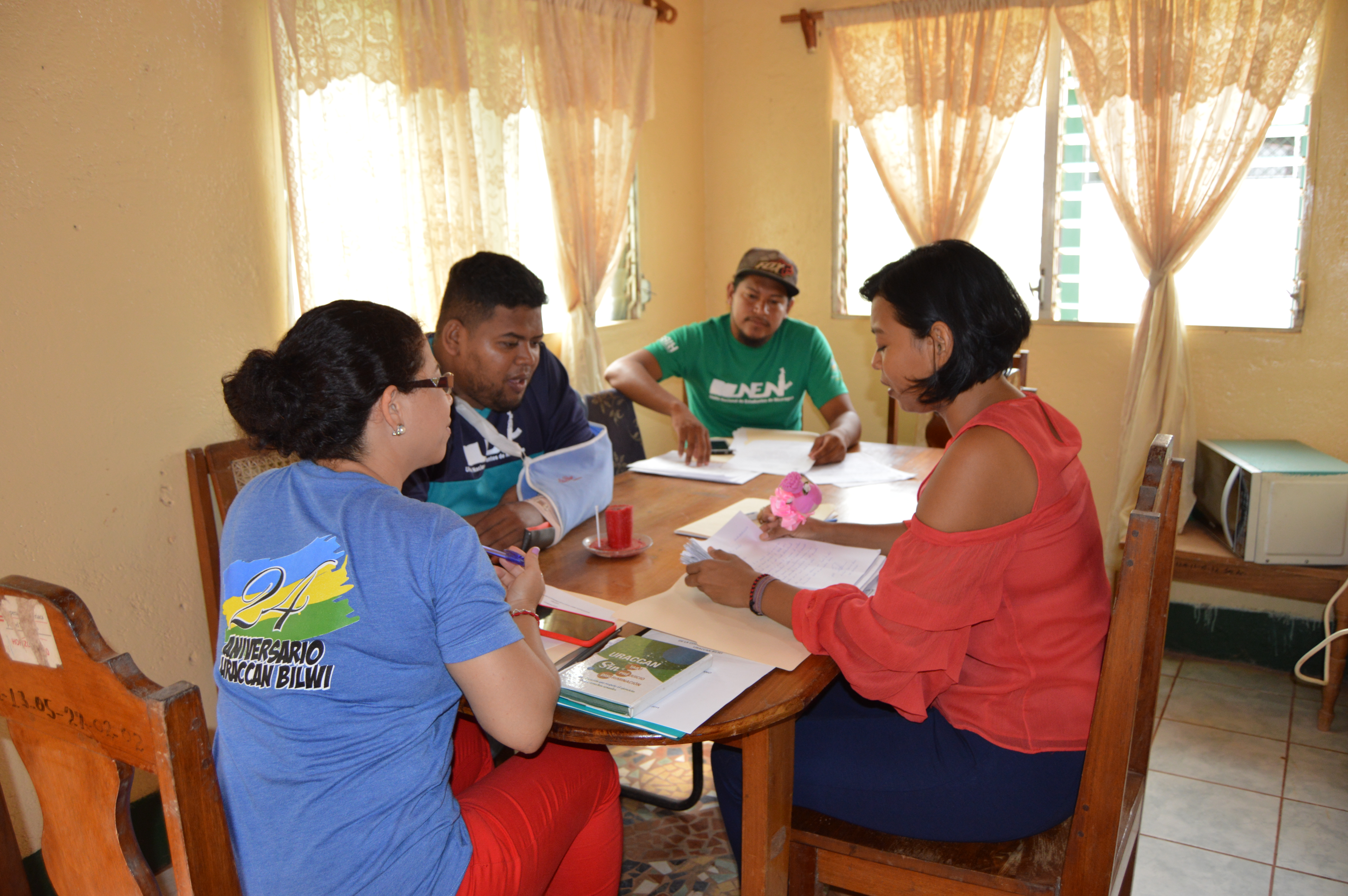 In this sense, URACCAN strategically promotes the professionalization and specialization of its students, through the allocation of scholarships, according to the availability and agreements signed for this purpose, as revealed by the policies and regulations of the management of human talents of URACCAN.

For the approval of the corresponding scholarships for this SECOND semester, the URACCAN scholarship commission, at its Bilwi campus, met to review applications and documents, to reach conformity that 128 scholarships have been approved, of which 104 are external, 42 are complete and the other 62 are distributed in tariffs or transport; of the 24 internal scholarships, five belong to the Leadership School.

It should be noted that this was also done under the support of the areas and guilds involved in the scholarship commission, made up of the Msc. Ivonne McLean, academic secretary; Br. Jehu Castro, representative of the Student Movement; Ada Rodríguez, Student Welfare Manager and Br. Yaser Ronaldo Maybeth, scholarship manager for the Bilwi campus student movement.