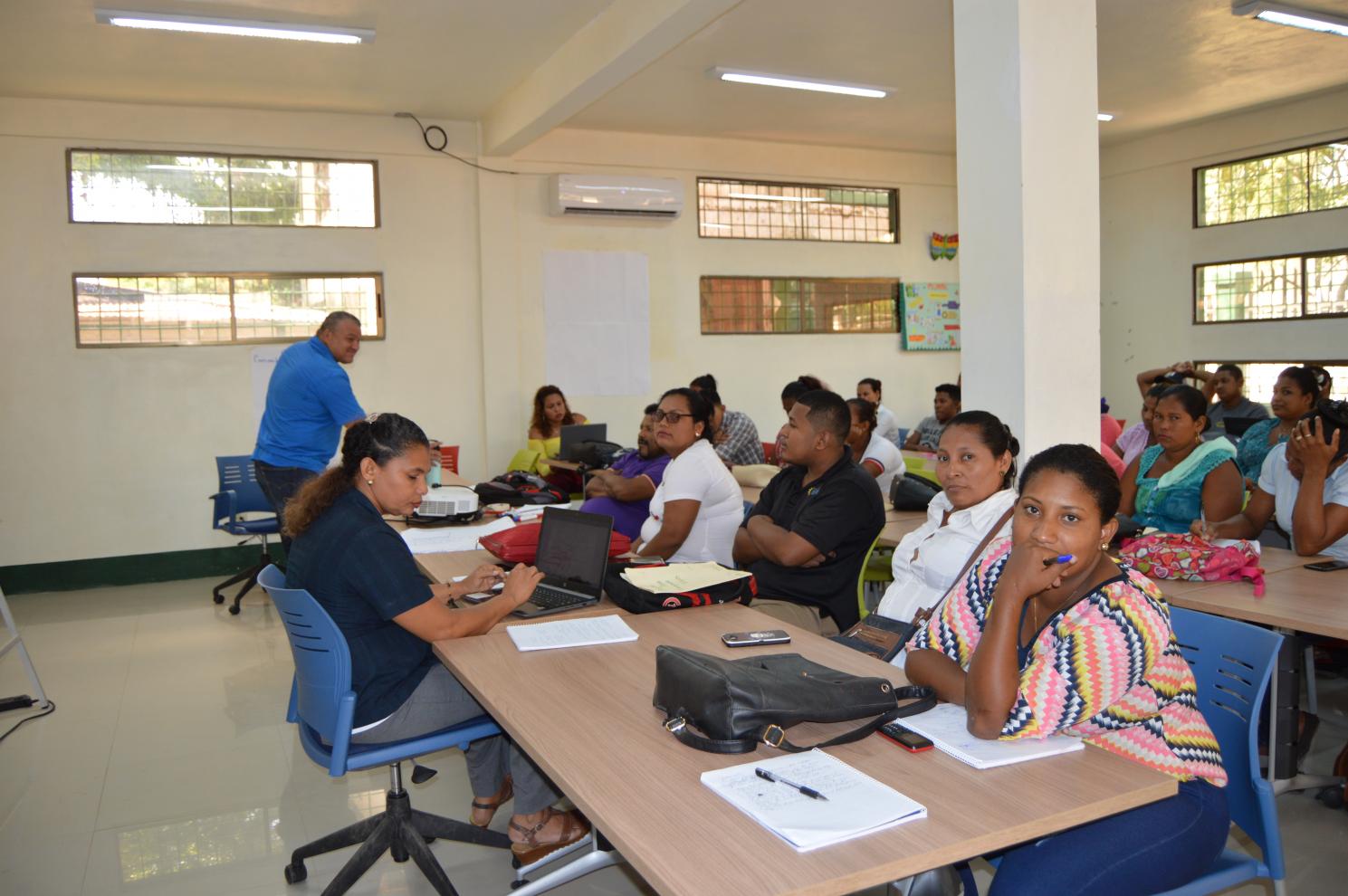 Opening of diploma in Bilwi

URACCAN, in the process of accompanying indigenous peoples, Afro-descendants and half-breeds, strengthening the territories in their own governance efforts, respecting their ideas, their worldviews and in alliance with non-governmental bodies that project the autonomy of the regions, continues to contribute to the exercise of Intercultural Higher Education.

In this sense, at the Center for Intercultural Community Innovation of URACCAN, in the Bilwi campus, in coordination with the Foundation for Autonomy and Development of the Atlantic Coast of Nicaragua (Fadcanic), they opened a diploma called "Government of Communal Property and Sustainable Development", where leaders of the different misquitous and Mayagna territories of the municipality participate.

The URACCAN Center for Intercultural Community Innovation is a space where training and training processes are carried out, with the character of accompaniment, rapprochement and empowerment of community and communities, thus generating a space of voice and vote, which contributes to the strengthening of the capacities and decision-making of indigenous peoples, Afro-descendants and mestizos of the Caribbean Coast.

According to Yader Mendoza, coordinator of the Fadcanic project, he said that this diploma is aimed at young people, women and people who hold positions of authority in the communal and territorial structures and has a program of 6 modules, accredited by URACCAN. 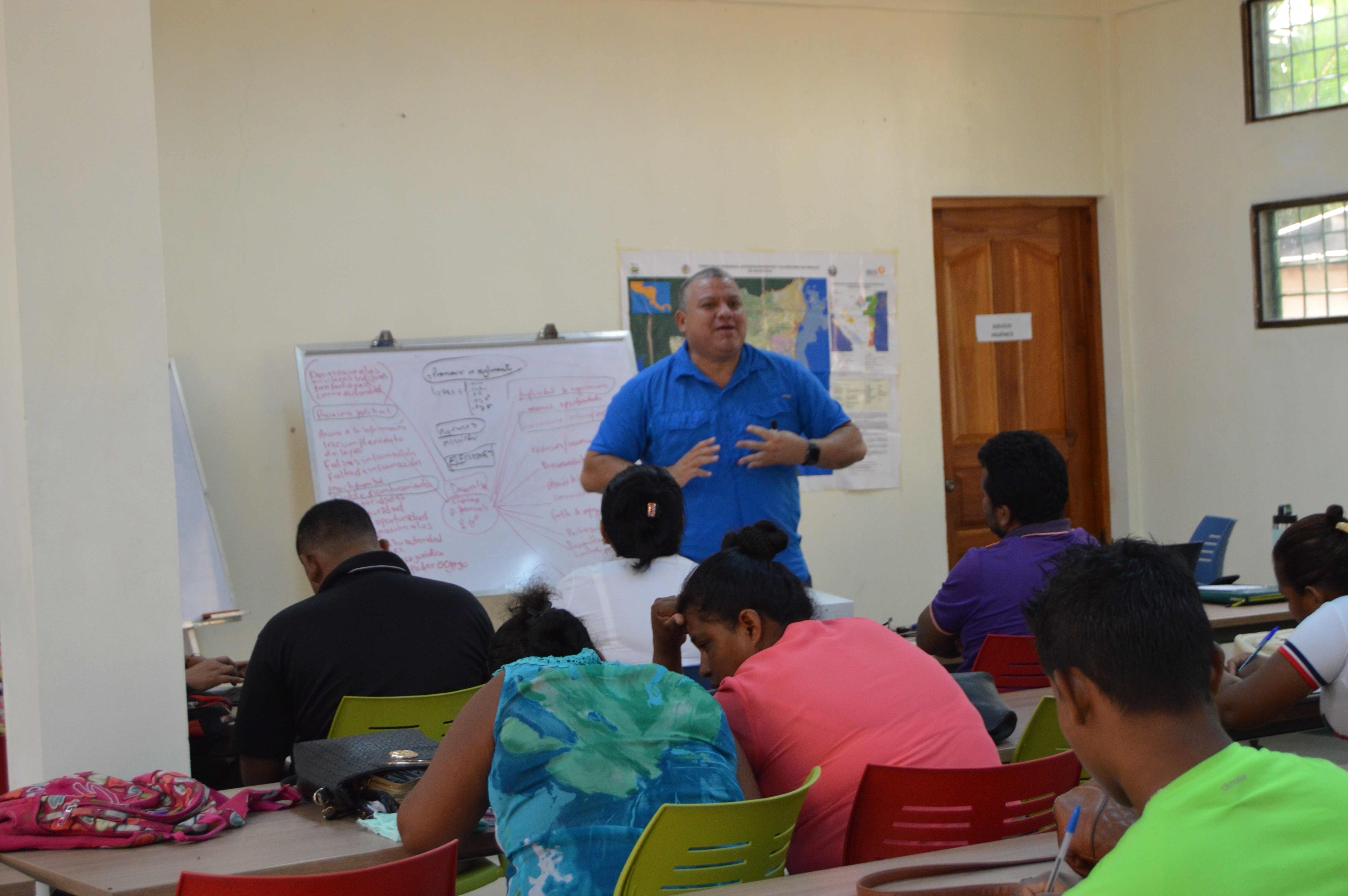 According to Mendoza, the idea is to "generate a discussion and deepening of the scope of the governance of communal property and the construction of development approaches based on the communal property regime and autonomy", he said.

For his part, Antonio Alexander Solomon, an indigenous Miskitu and student of the URACCAN Leadership School, Bilwi Campus, said that diplomacy is of great importance to the youth of the territories, in this way they appropriate their territorial and communal rights and duties, and argued that among the topics addressed is the protection of their territories, territorial conflicts and how to resolve them.

Karla Filiponi, representative of Wangty Twi territory, said that the diploma helps them in strengthening communal and territorial leadership, "we as young people must know more about leadership and learn more about our territories," he argued.

On the other hand, Maynor Maybeth Salomon, president of the Mayangna Amasaw territory, emphasized that this activity is carried out to strengthen the capacities of the leaders of the different indigenous territories of the Caribbean Coast of Nicaragua, "we get to know through this diploma and feedback our functions, the administration and our rights of communal property", he concluded.