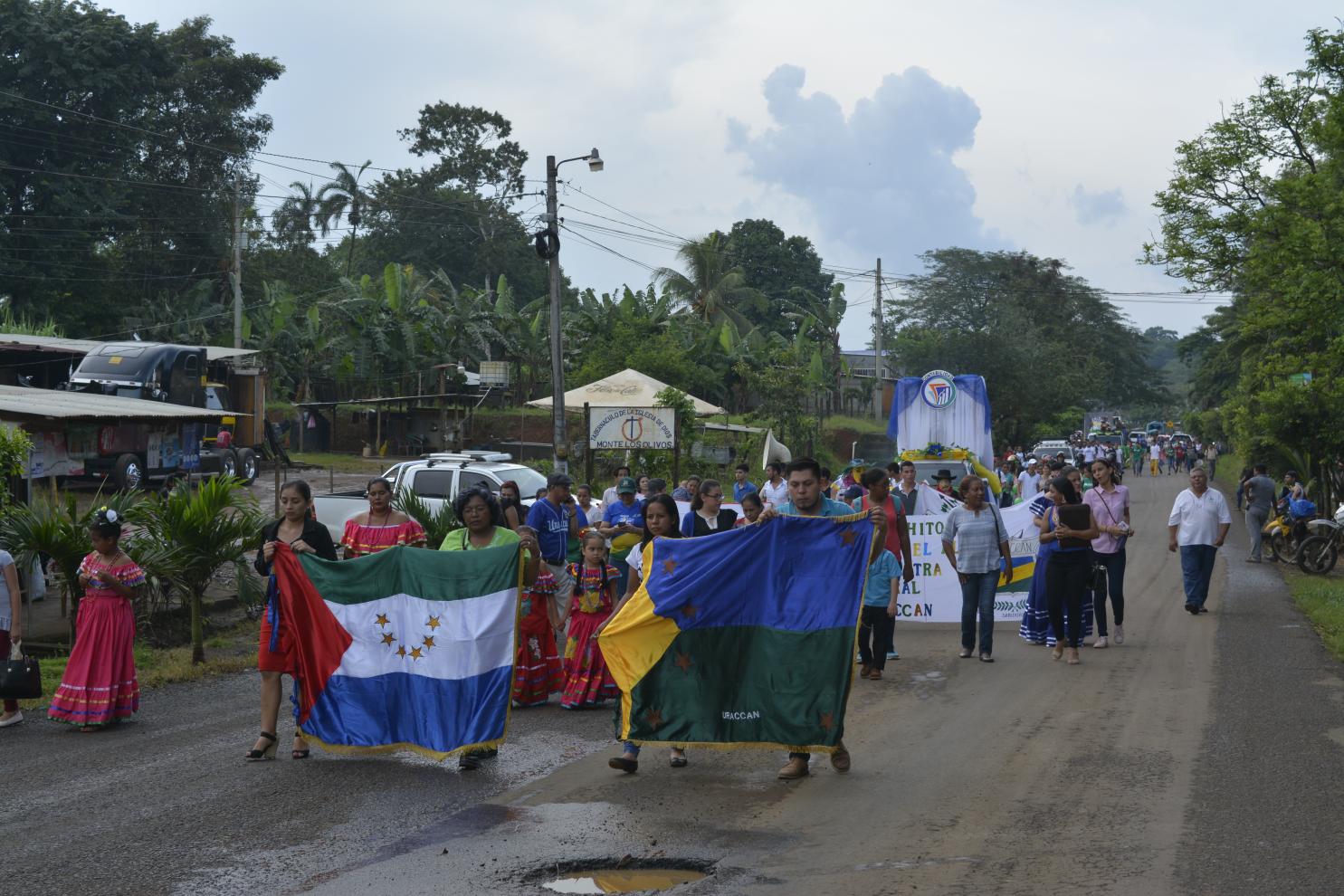 As part of the activities in greeting the XXV Anniversary of the Intercultural Community University, the celebration of the 22 years of presence of URACCAN in New Guinea began. 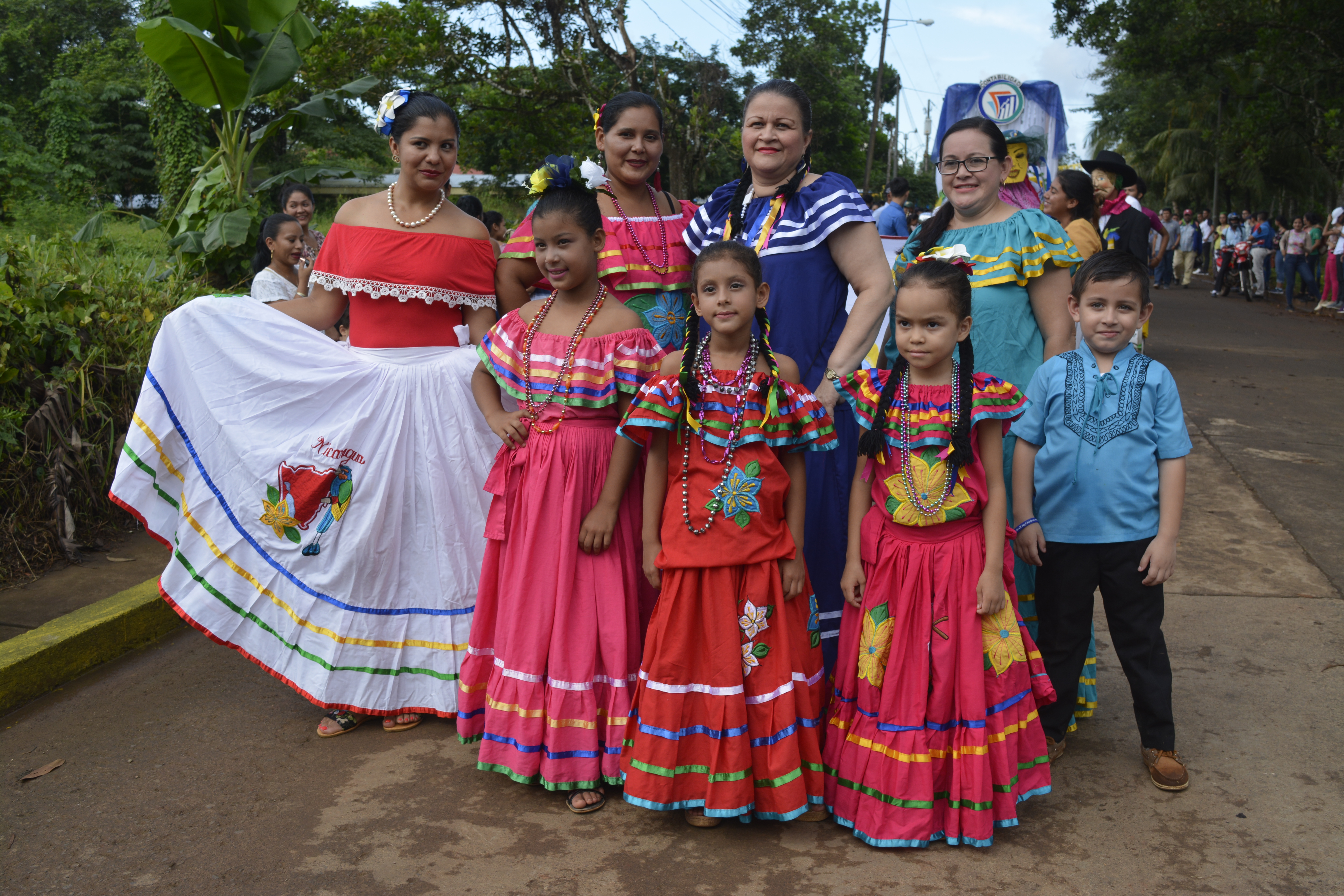 After weeks of preparations and arrangements at the URACCAN New Guinea venue, the festivities are opened with a grand carnival, where both the university community and the general population participate, starting the holiday that continues with a cultural night in the central park of the city, continuing on Saturday, with gastronomic and ercendourism fair, concluding with the election and coronation of the queen of the 22 years of the New Guinea venue.

The carnival, animated with comparsas, from both New Guinea and Bluefields, was also adorned with the presence of queen candidates, who together with their classmates exhibit floats allusive to their careers and region.

The activity that opened one more year of joy and celebration, began in the University campus and will end in the central park, with a night full of art and culture.