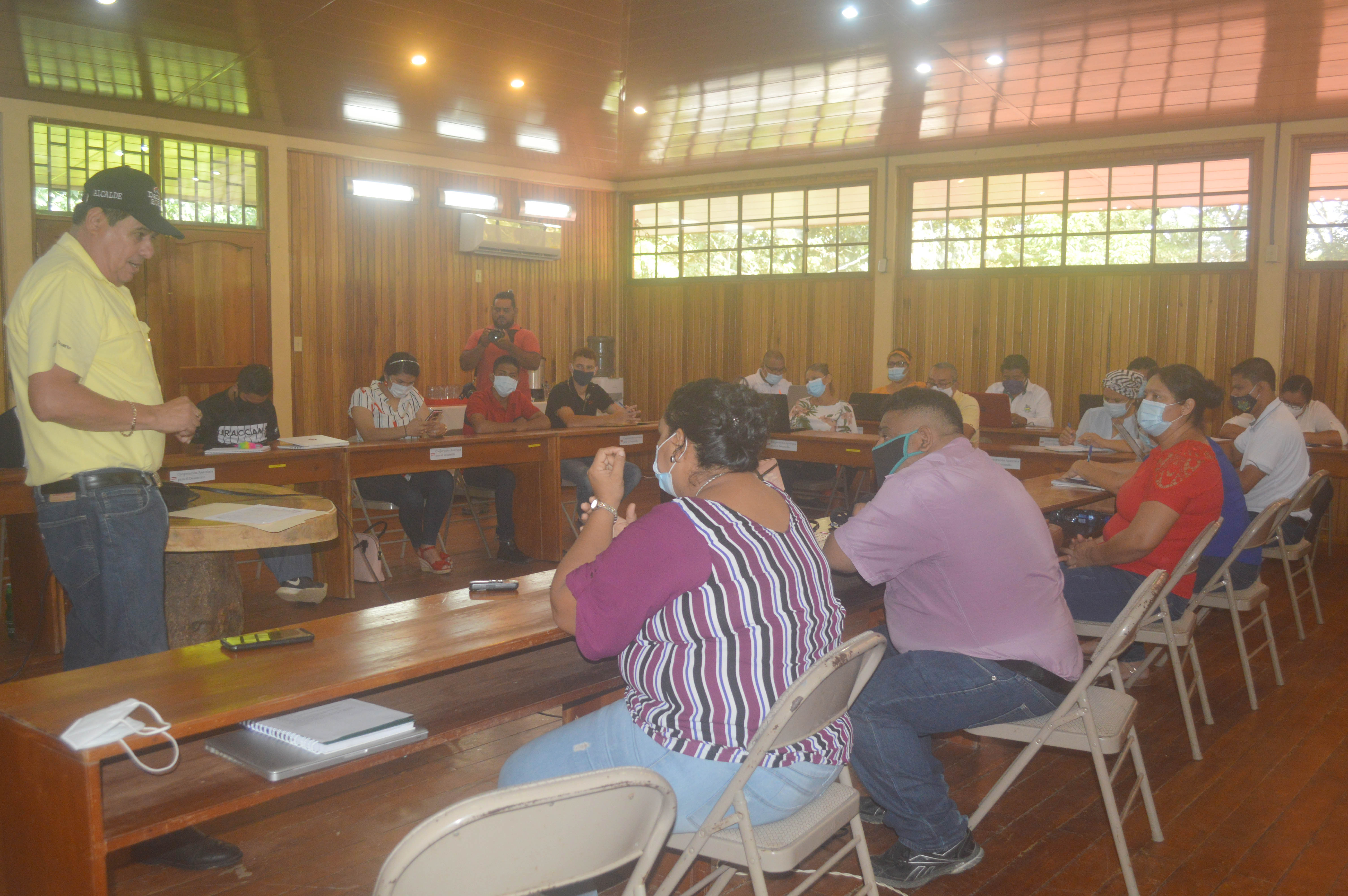 Siuna will celebrate its 51st Anniversary of being elevated to the city.

The authorities of the University Council of the Campus (CUR) Las Minas, conducted their ninth regular session, where the mayor of the municipality of Siuna, Otilio Duarte Herrera, made a presentation on development issues and how to manage a company. In addition, he made known the advances in municipal management, within the framework of The 51st anniversary of Siuna having been elevated to the city and the celebration of the 33 years of Regional Autonomy.

"We were motivating the members of the University Council of the Campus, to be successful, how they can move forward in development, since each of the people define what they want to be, this as part of the good relations we have with the university," said the building.

Duarte Herrera also highlighted the works and development that has been achieved in the municipality thanks to the articulation of efforts between the central government, regional, municipal, territorial and community governments.

It should be noted that progress was also presented in the actions and management that each area developed during the month, as well as the 26th anniversary plan of URACCAN Las Minas and its extensions, the organizational progress of the administrative guild and the approval of the report in the third quarter.

The technical and economic proposal of the Diploma of Microenterprises for Water, Sanitation and Hygiene Service Providers in the municipality of Waslala was also unveiled.