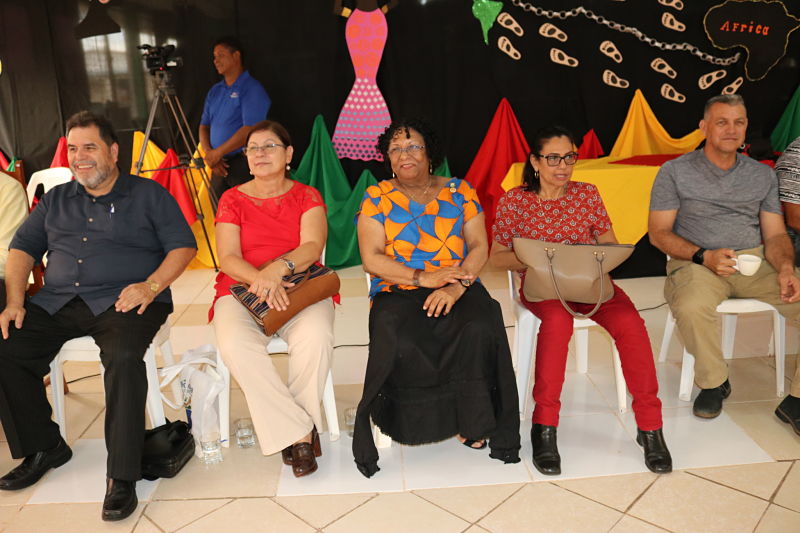 As part of the activities of the XXV Anniversary of the First Intercultural Community University of Abya Yala, URACCAN, national and international universities conducted a dialogue of knowledge, doing and feelings on Intercultural Higher Education.

In this sense, Dr Claudia Magallanes, representative of the Ibero-American University of Puebla, Mexico, stated that, "These 25 years of URACCAN bring us closer to joy, to a feast of building community and recognizing the way and walks with all their contributions, but also with all their obstacles and their ways of resisting", he said.

For her part, teacher Ramona Rodríguez, president of the National Council of Universities (UNC) said that the celebration of the XXV Anniversary of URACCAN, is a festival that is enjoyed throughout the country, "Because it is 25 years of a joint construction that has been weaving the university (...) is also working for true autonomy, both regional autonomy and university autonomy"

In the meantime, Libio Palechor stated that, as a representative, in this space, of the Regional Indigenous Council of Cauca (CRIC) and the Intercultural Indigenous University of Abya Yala (UAIIN) "We celebrate the effort that URACCAN has made", adding that, the university has managed "To make a different education, (...) an education that actually allows the participation of indigenous and Afro peoples," he said.

In addition, Palechor recalled that URACCAN and IAUIN for approximately 15 years have achieved a twinning, "We do a process of complementarity, URACCAN has its strength in the administrative part, in its management process, so it is the contribution that gives us the IAUIN and we all the political background and cultural background (...) we've built a lot of things," he concluded.