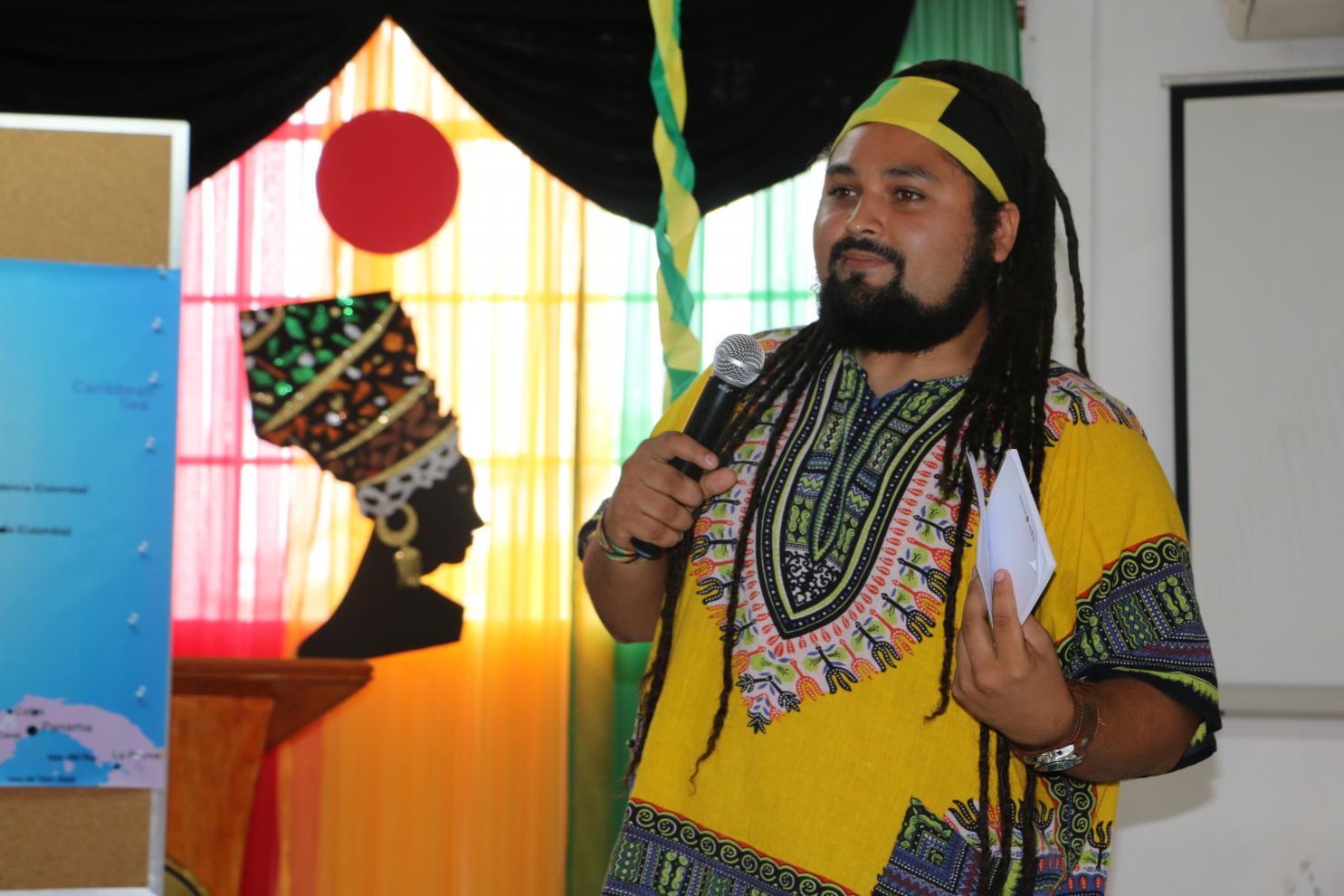 Media capacity as a source of empowerment

During the second day of the meeting of the XV Conference of African Central American Youth and diaspora, ONECA, organized by URACCAN, in its Bluefields venue, there was the presentation of salvadoran Gustavo Martínez, of the Native Blue Association, on "Communication and education as tools for social change".

Martinez began by commenting that the media has the ability to make anyone the best or the worst, "some say it's the fourth power and some the second because of their ability," he said. Similarly, it stated that it was necessary for the media to begin to present the different realities of young black people from multiple countries (Hondura, Costa Rica, El Salvador, Guatemala, Panama, Nicaragua and the Diaspora in the US). To set precedents and job strategies where results are seen through education and new technologies, to also help generate or promote leadership within different Afro-descendant organizations. 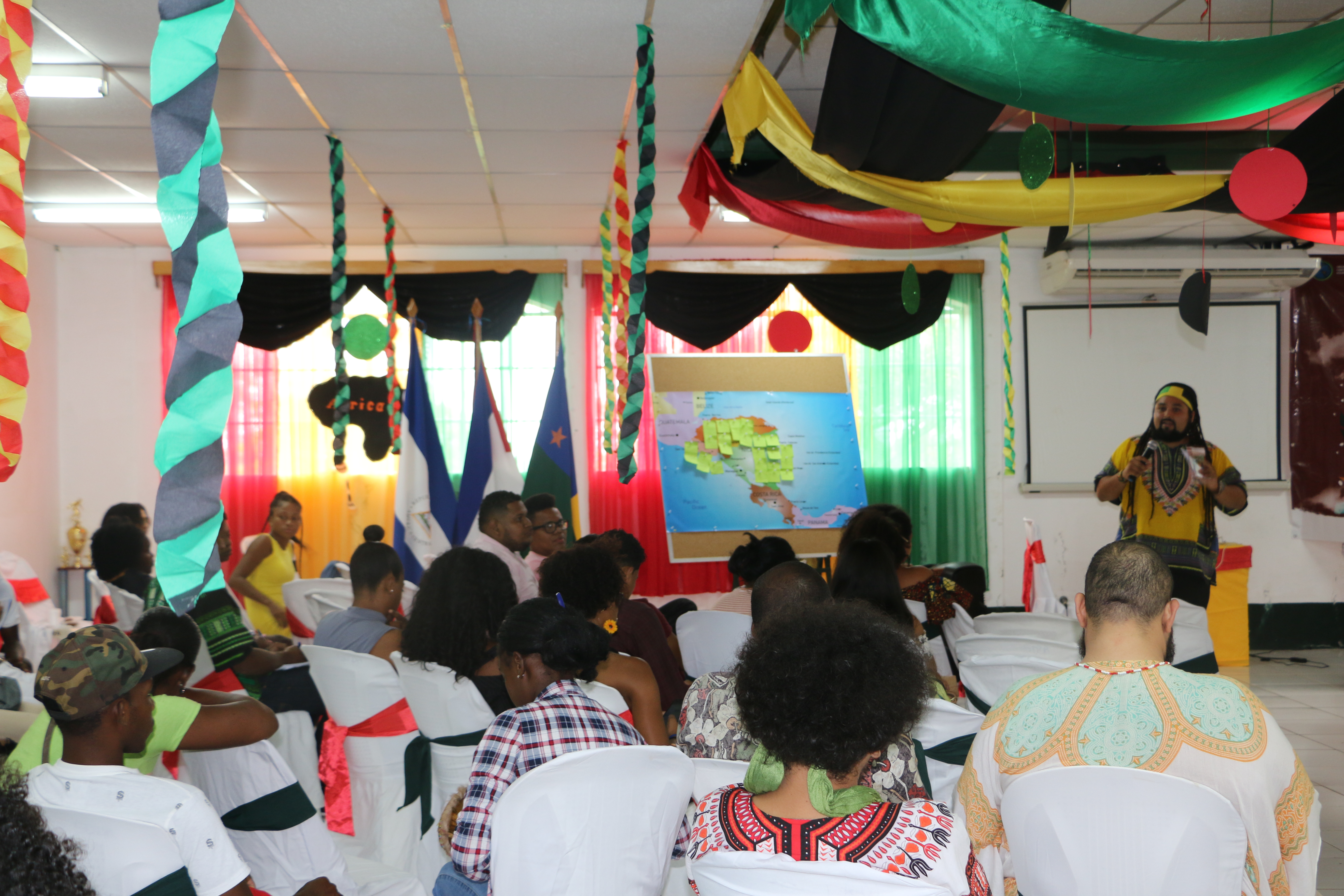 "We must identify the opportunities, weaknesses and challenges of different organizations, because not all of us have the same opportunities, so that we can make a small diagnosis and know how our context is, like this our reality and how to establish a route and a communication strategy that allows to involve everyone in a single line where everyone in their diversity and different realities can contribute to this path of construction" Martinez added.