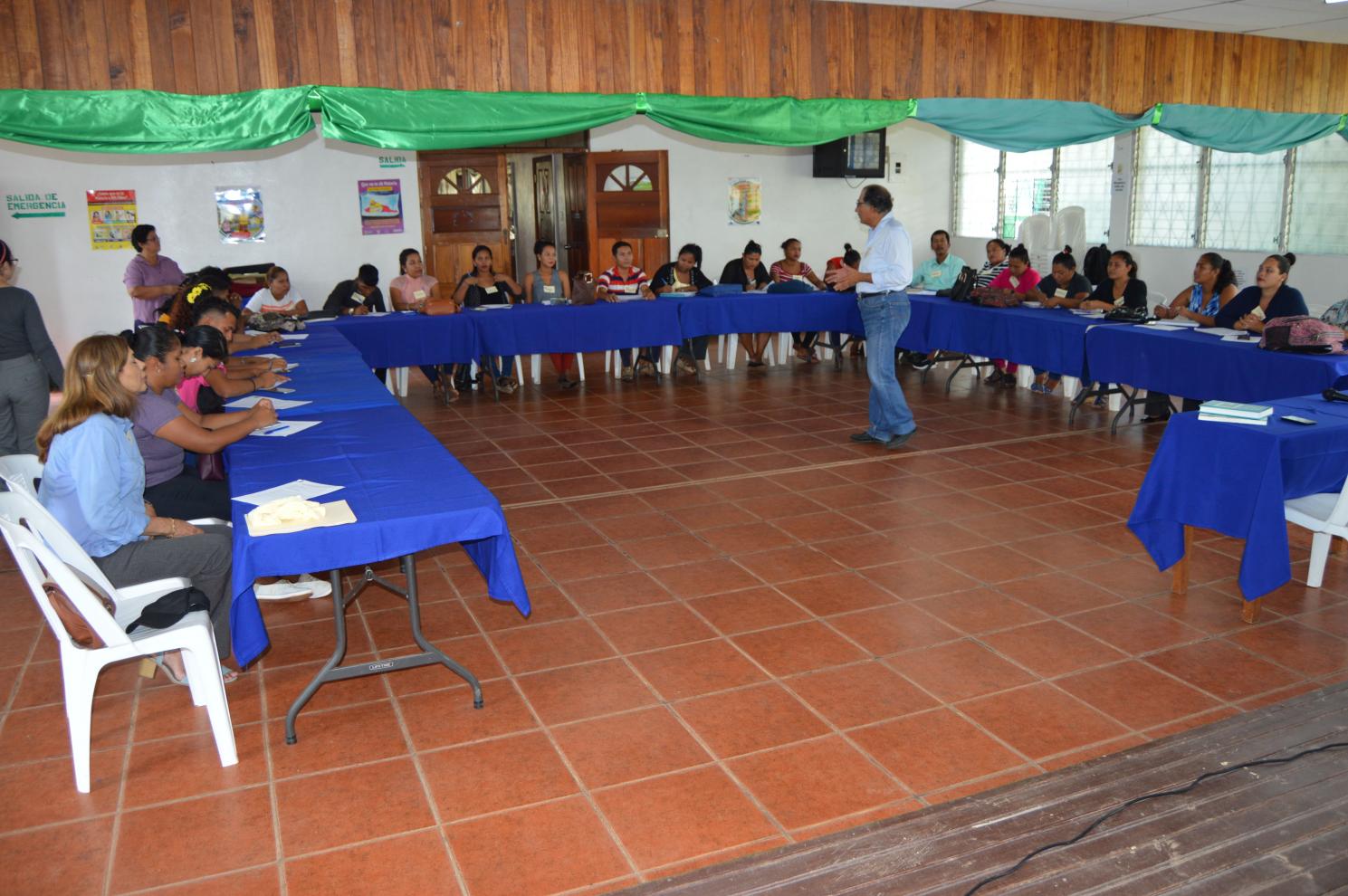 Articulation for the revitalization of cultures

The participants are students of the career of Psychology in Multicultural Contexts, Sociology with mention in Autonomy and Education Sciences of the Bilwi enclosure, who will have the challenge of writing an essay describing the regional processes and, of course, contribute to the revitalization of the culture of indigenous peoples, Afro-descendants and mestizos of the Caribbean Coast of Nicaragua.

According to Ligia del Carmen Mendieta, representative of the Academy of Geography and History of Nicaragua, this workshop is held with the aim of "Motivating and incentiving the exercise of research in the cultural field, motivating young people in the knowledge of their past in historical terms of the cultural practices that have survived", mendieta highlighted.

Similarly, it is intended to stimulate us to continue reaffirming its roots and identity, this "means working on the role of love for the region, of working for the region, of valuing as societies that are part of the Caribbean", mendieta said, adding that, "training URACCAN students is by the intercultural community approach promoted by the university and that implies the commitment of the student community" Added.

In this context, Lygia stated that, "URACCAN supported us from the beginning of this great project which is the rescue and dissemination of the works of Eduard Conzemiud a Luxembourg anthropologist who left us a lot of information about this region, URACCAN since we talked about the idea of the project gave us its open doors and we have come to present the books and present the advances" Mendieta said.

In addition, he stated that students between the ages of 18 and 25, will have an important participation in the conduct of an essay dealing with Caribbean culture, "The student what he does is take the last day of the contest the work, but we do not want it that way, we want to develop it as a process, what we are interested in is to follow up , encourage them, start to raise the idea of a theme and we through email, follow up on how to build the essay, provide them with bibliographies, to see that there are writings that can explode in addition to the written sources," Mendieta concluded.