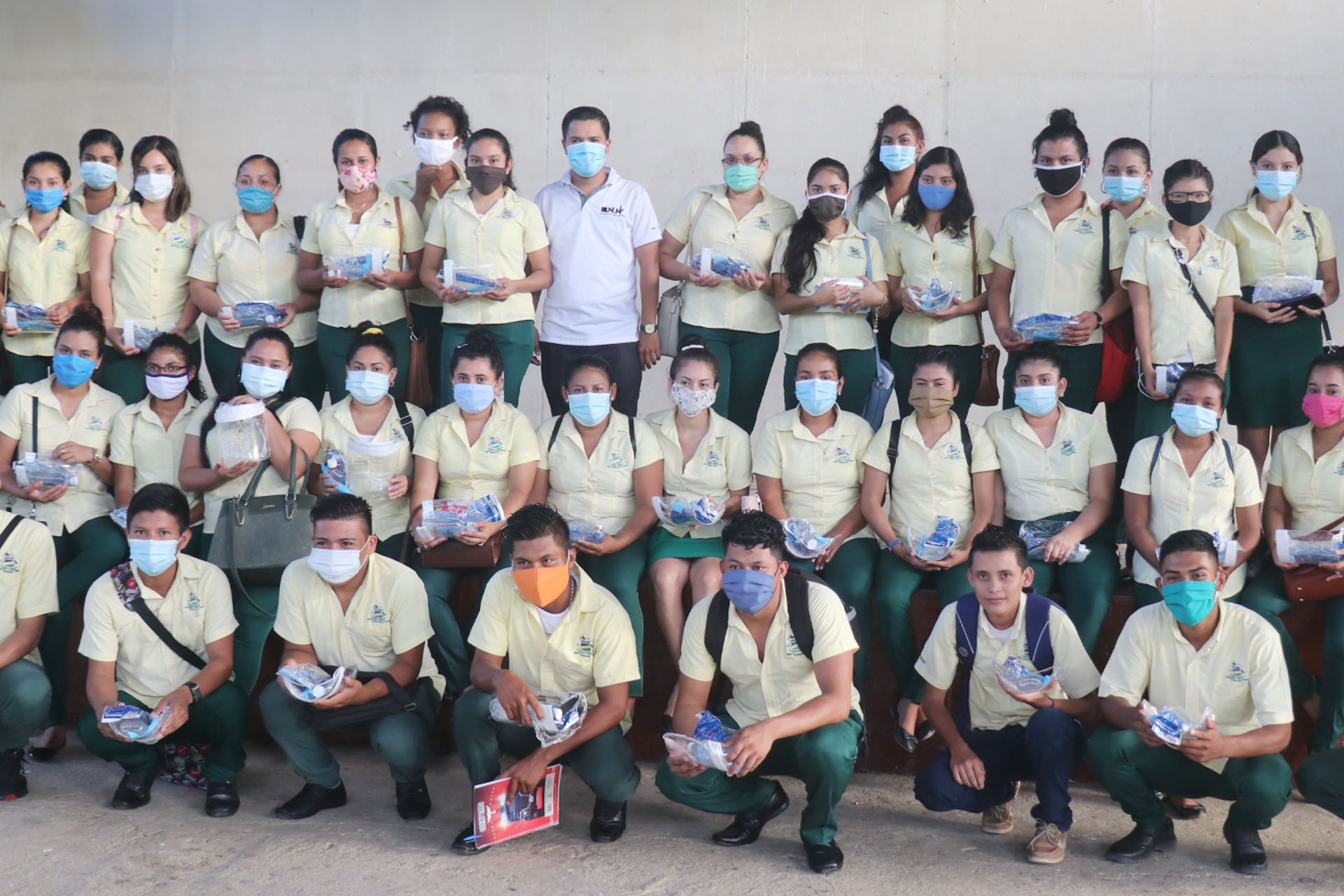 The practices cover everything that has to do with attention to women and children.

The students of the third year of Intercultural Nursing of URACCAN Las Minas on their campus in Siuna, began this week their internship corresponding to the subject of Specialization III, which they will perform at the fairs and conferences promoted by the Ministry of Health in the municipality.

This was released by Mr. Claudia Pastora Guzmán Martínez, teacher of the aforementioned class. The practices cover everything that has to do with attention to children and women, so the goal is to attract pregnant women and prenatal care in second, third and fourth, controls, family planning, follow-up to family planning, application of vaccines to children who deserve, depending on their age, weight and size. All that has to be seen in primary care and the basic perinatal leaf of pregnant women.

Mr. Guzmán Martínez said that throughout the month health fairs will be held in different communities and there is an opportunity that students have to apply their knowledge.

Rosales is a miskita indigenous student and assures that these health fairs are very important, because there they put into practice what they learn, but in this year they have to develop their social service and this is also part of the activities they will carry out.

URACCAN, from its intercultural community model, has managed to have collaboration agreements with the Carlos Centeno Hospital of Siuna, which allows students of Intercultural Nursing to carry out their internships in that care center or in the communities, supporting on a vaccination day and other activities carried out by the Ministry of Health.