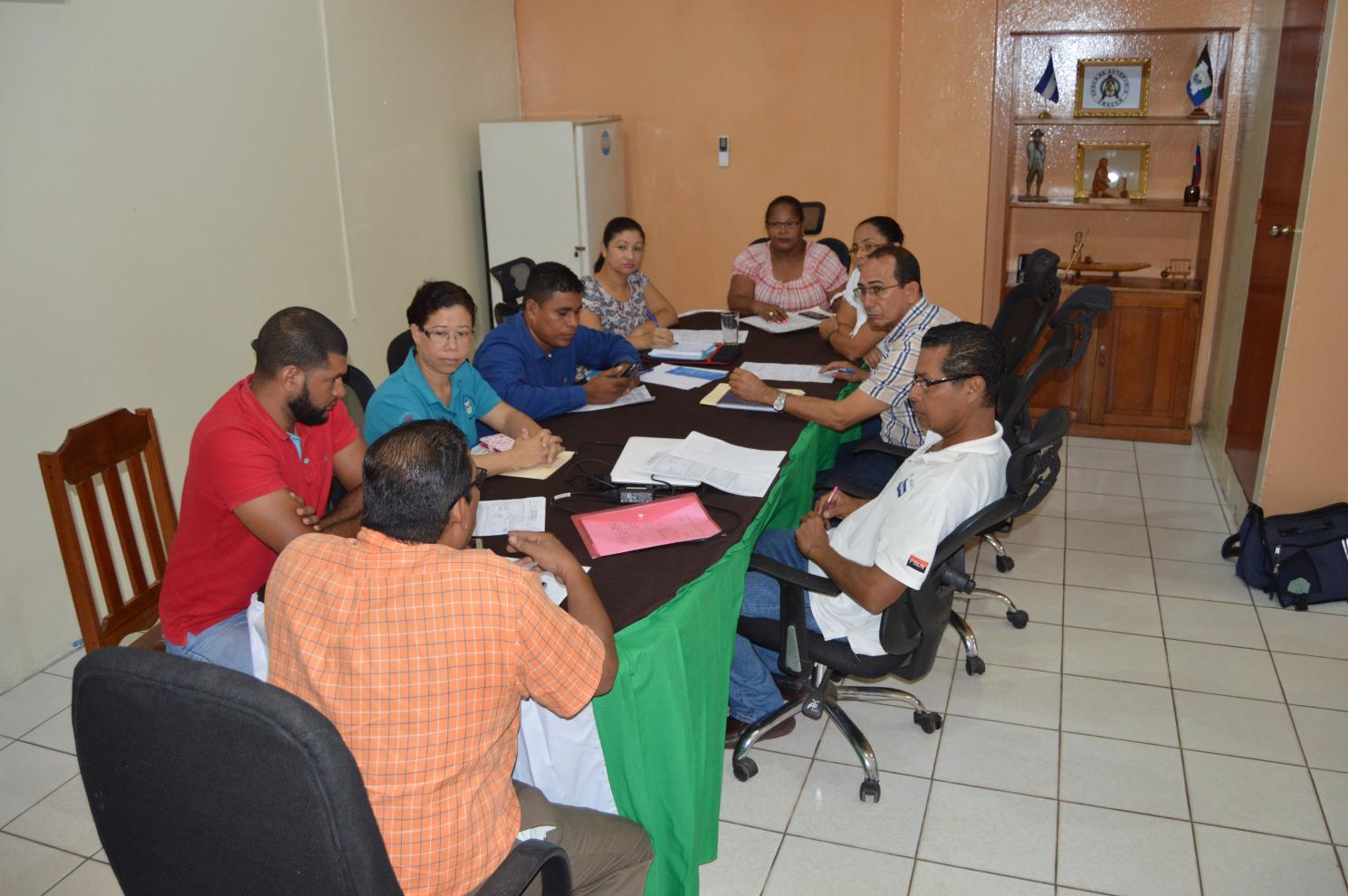 URACCAN, in its processes of strengthening Higher Education in the region, in addition to putting in practice the intercultural community approach, provides accompaniment to the education commission of the Regional Council, for the revision of a document reflecting the number of primary and secondary students belonging to each indigenous, Afro-descendant and half-breed people of the Caribbean Coast of Nicaragua.

According to the statements of teacher Martha Imelda Castro Miranda, chairwoman of the education committee said that "this is a proposal to present at Bluefields on September 16," she said, adding that's why the document was meticulously reviewed, because "everything that has to do with the languages we have in the region needed to be inserted , the peoples we have in the region, even the inclusion of the half-breeds that live here in the region," he argued.

In addition, Castro stated that "URACCAN is accompanying in this process of the elaboration of this document by capacity, the dominance they have in the area of statistics", he added that from the university we delve into the theme of interculturality, "immersed in interculturality, the multi-ethnicity that we have and the languages, the multilingualism that we have in the regions" Added.

In this sense, they are also given access to the parameters exposed in the Regional Regional Educational System (SEAR), because "it is aimed at making bilingualism visible in the region, making every people visible... so that children can actually bring an education in their mother tongue," Castro concluded.