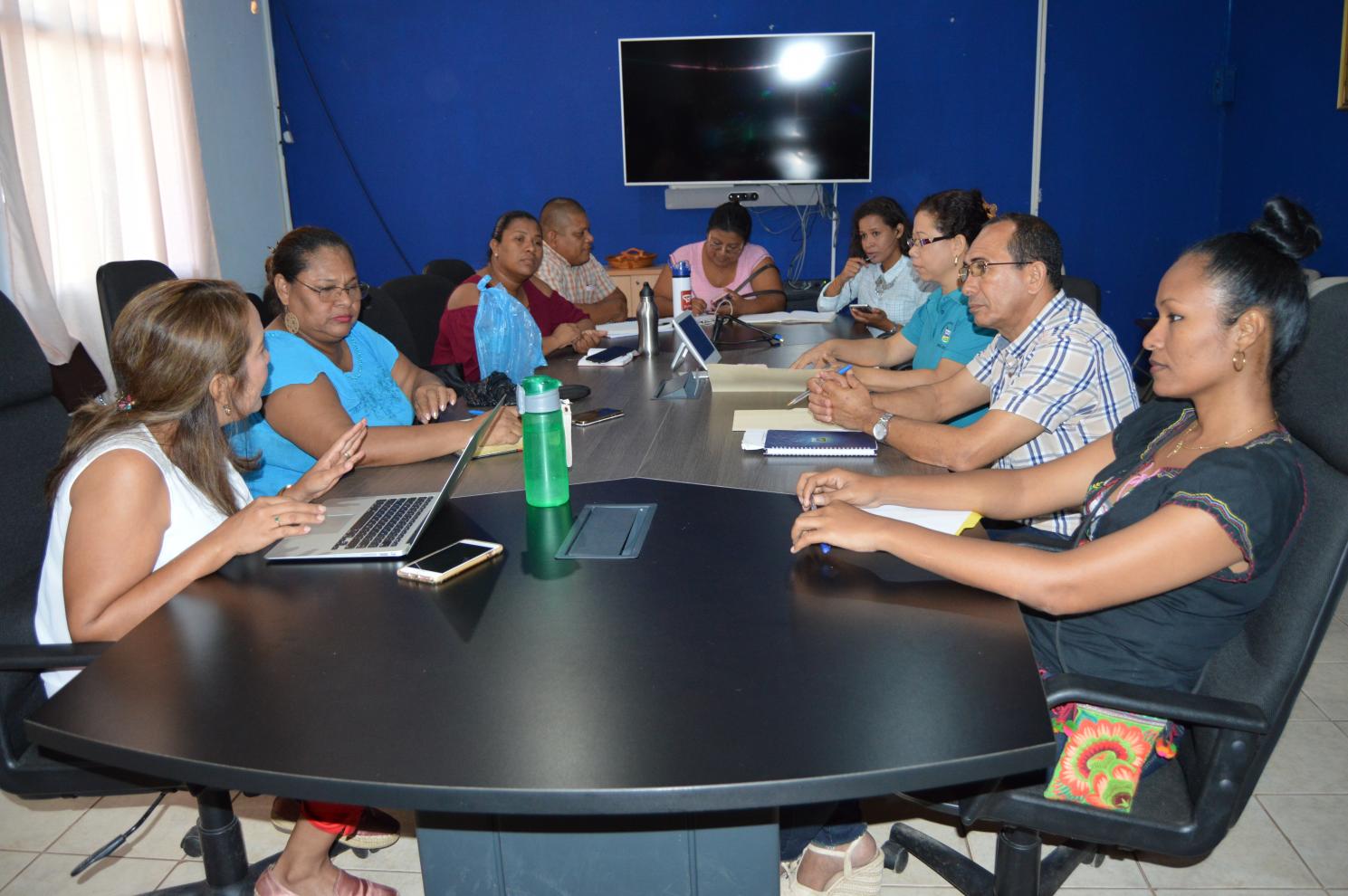 In this sense, the Phd. Enrique Cordón, vice-chancellor of the Bilwi compound, presented the URACCAN plan of activities, scheduled during October and the same way as to unify joint activities.

In this committee, there was representation of the different instances involved with the regional issues, including the National Institute of Culture (INC), Institute of Tourism (Intur), Ministry of Family Economy (Mefcca), Mayor of Puerto Cabezas, Regional Council, among others; who gave their respective contributions and presented the various activities they have scheduled in celebration of Autonomy.

According to Yanis Ruíz, representative of the regional government, uniting the two activities, both the 25 years of URACCAN and the 32 of autonomy, "is an extraordinary initiative to be able to potentialize all efforts, URACCAN being the daughter of this regional process, than better to be able to coordinate with the institutional part so that we can share the results of these 32 years" Emphasized.

In addition, he said that today many of the professionals in the region "are part of that outcome, of that effort, when the university was created and activities for common interests for the region," Ruíz said.

Ruiz also emphasized that URACCAN has trained professionals with a profile attached to the realities of the region, "those particularities of our own in the Caribbean, then, that better than to unify all those efforts with what we are developing today from the health aspect and from the aspect of education", said Ruiz.