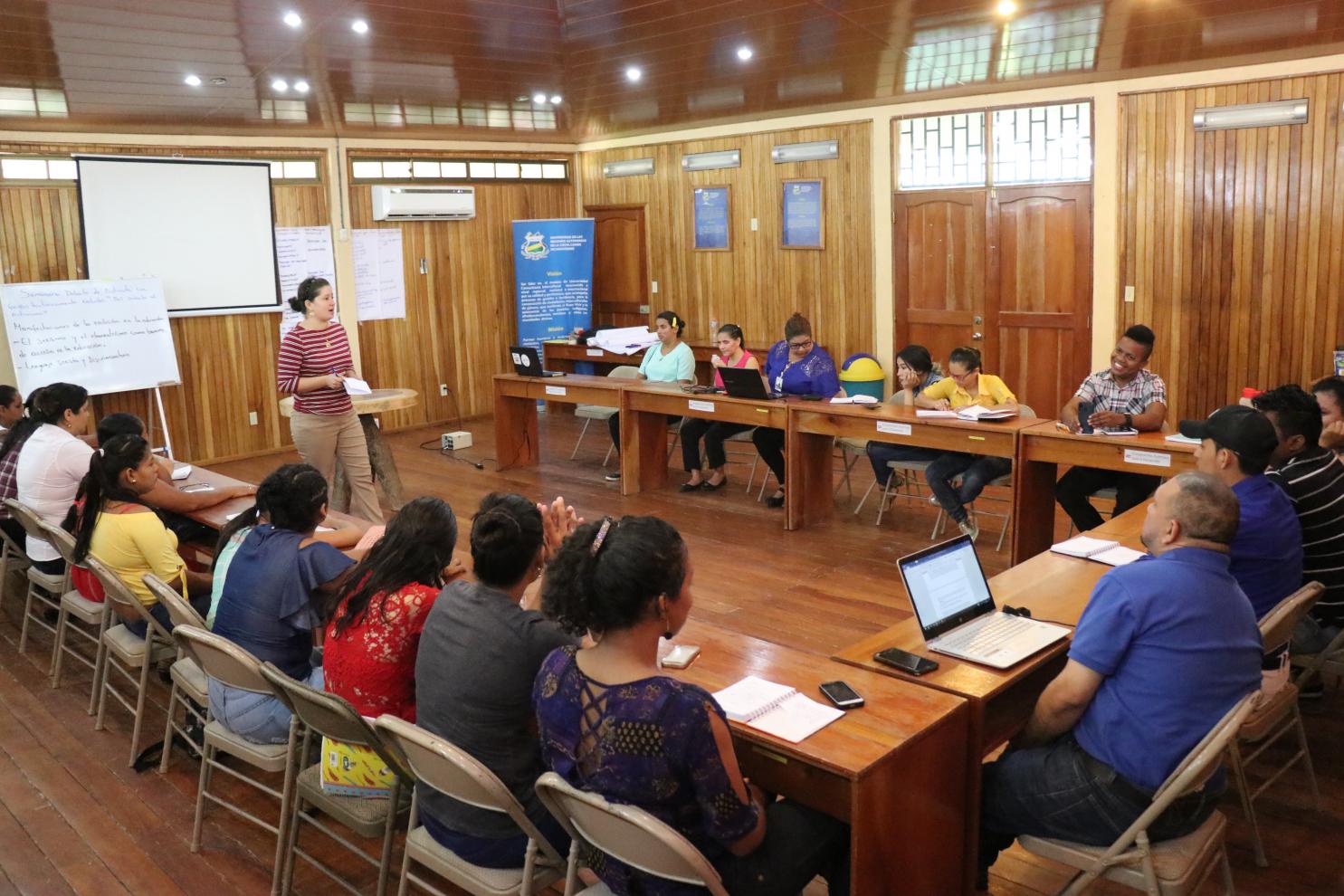 URACCAN, from the Center for Multi-Ethnic Women's Studies and Information (CEIMM), held the third meeting of the "Activist Debates" seminar in Siuna, with the participation of 25 members of historically excluded groups, such as the LGBTI community, single mothers, people with disabilities, women survivors of violence, indigenous and Afro-descendants.

According to Ada Madrigal, CEIMM in the URACCAN Las Minas campus, these activities develop discussions on specific topics to create strategies for access and permanence in Higher Education. In addition, Madrigal detailed that the activity is part of the project "Decolonization and depatriarcalization for transformation from education", implemented by URACCAN, from THECMM, with the support of the international assistance fund of Norwegian students and academics SAIH.

Similarly, the academic detailed that this activity is part of the URACCAN Intercultural Community University model, developing dialogue spaces with various sectors of the population, resuming its proposals to be included in the URACCAN educational model, so that an important and relevant education can be further developed for all. 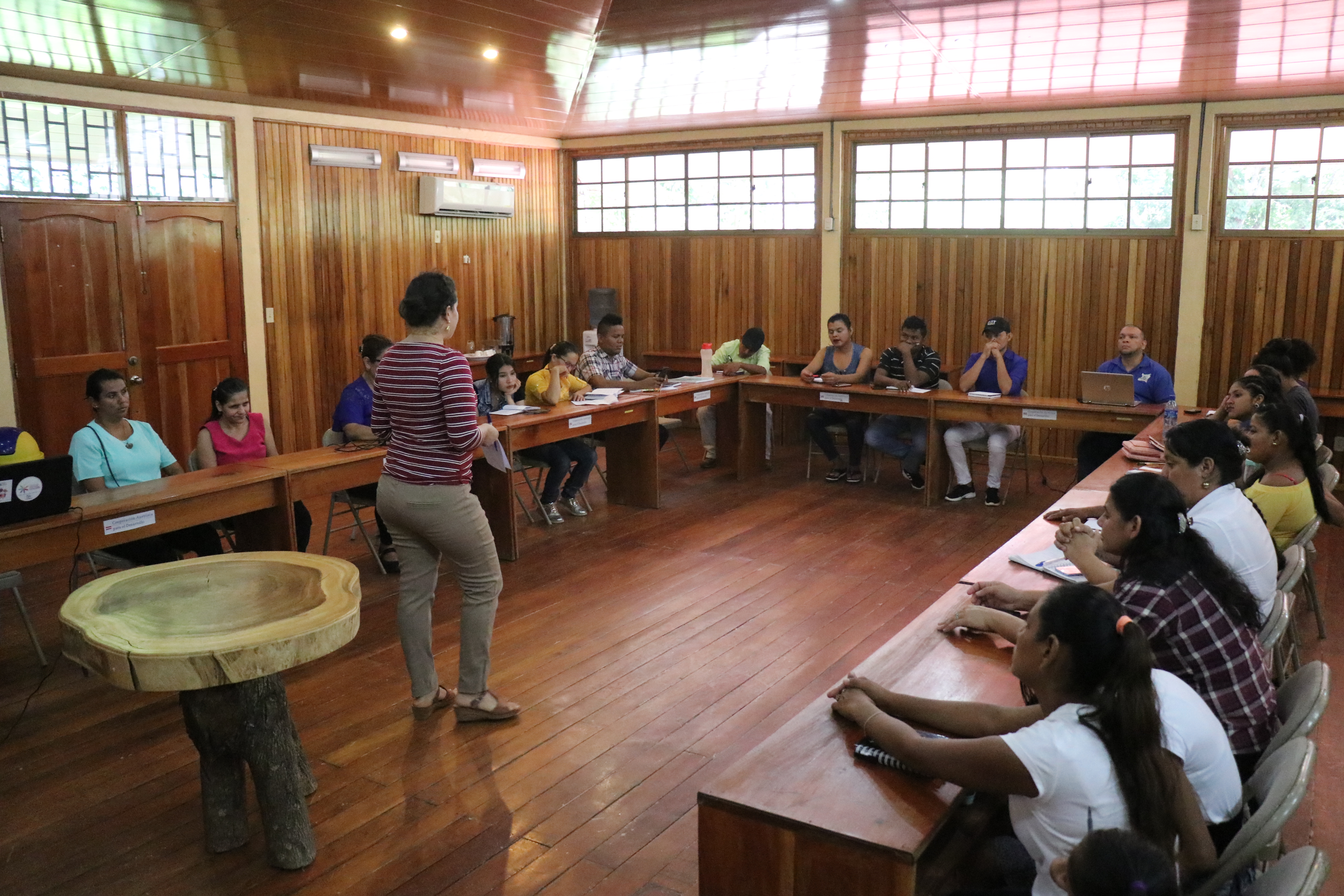 Madrigal also added that these spaces are of paramount importance to contribute to the personal and professional development of participants, since "reflection processes are made framed in the intercultural perspective of gender with these sectors, the gender sex system, sexist language as a form of discrimination and the issue of human rights," he added.

According to Scarleth Chavarría, "These processes they have carried out with CEIMM are important because they reflect on their experiences, and the population can become aware of these sectors that have been excluded," he says. In addition, he adds that debates are important because through them they learn different things and that allows them to be included within society.

For Enrique Saballos Campbell, these processes are important because they are enriching and allow them to empower themselves to fight for their rights in a comprehensive way. Similarly, Julio Díaz commented that these processes make these groups visible that have been unvisitable by society, stressing that URACCAN has made an effort for these groups to be included to claim within Higher Education and society.

The different groups take the opportunity to discuss various issues and empower the each other, and from this project promoted by CEIMM-URACCAN it is intended to leave traces in these groups, so that they can develop within society.