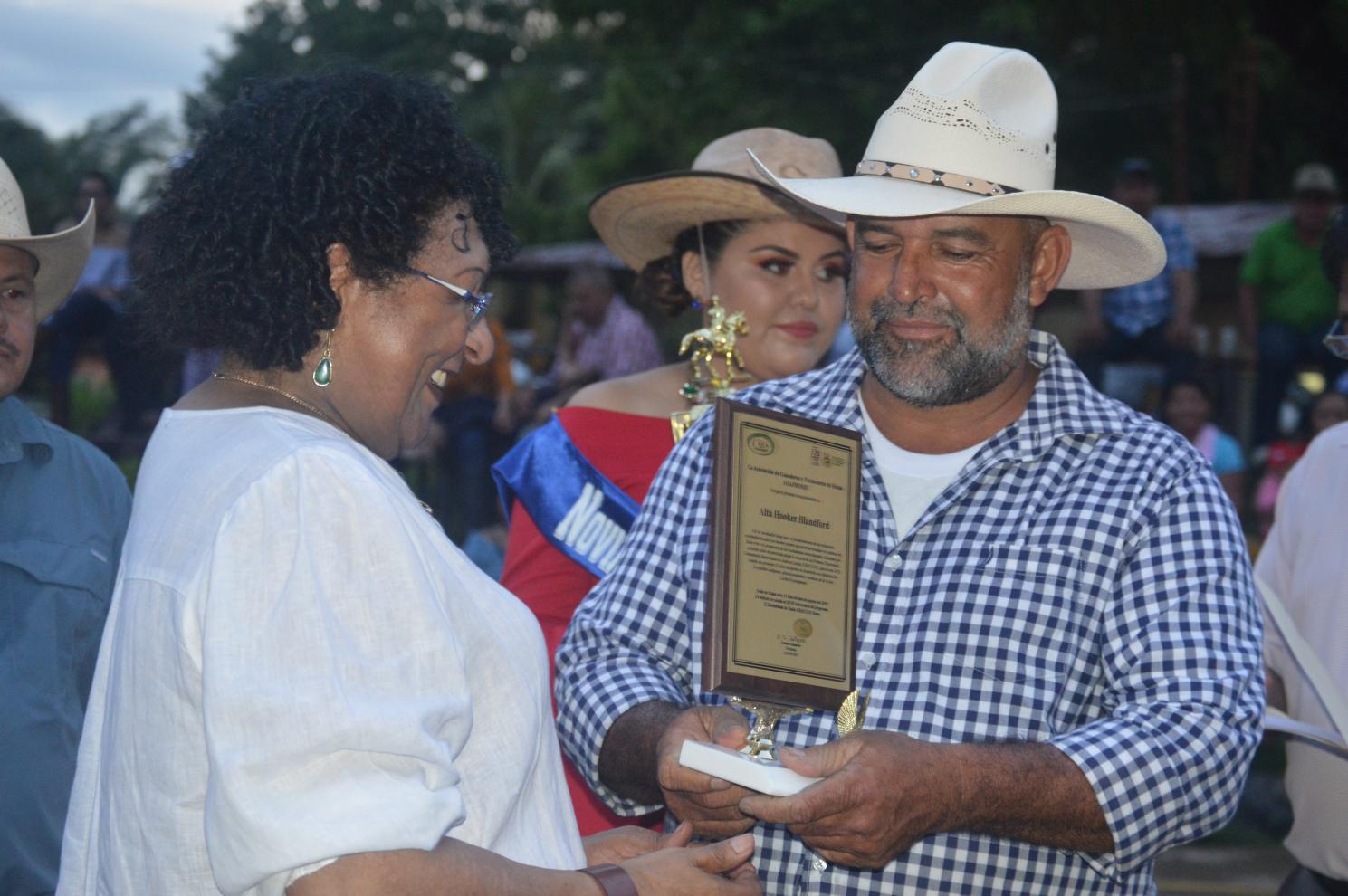 As part of Siuna's community rapprochement, promotion of the culture and traditions of Siuna, in August 2001, Radio URACCAN Siuna premiered the program "El Zarandeado de las 3", with programming of ranchera music, tex-mex and cumbias, which managed to involve the audience of the field, who identified with the programming. In this sense, 18 years of the broadcast of the program were celebrated by Radio URACCAN Siuna.

This program was called "El Zarandeado de las 3" for many years, lasting 1 hour daily every afternoon from Monday to Friday, but being one of the most listened to on the radio, it had to expand the duration and days of transmission, changing its name to "El Zarandeado de la tarde", broadcast from 2 to 4pm from Monday to Saturday , by the 94.1 modulated frequency of Radio URACCAN Siuna. 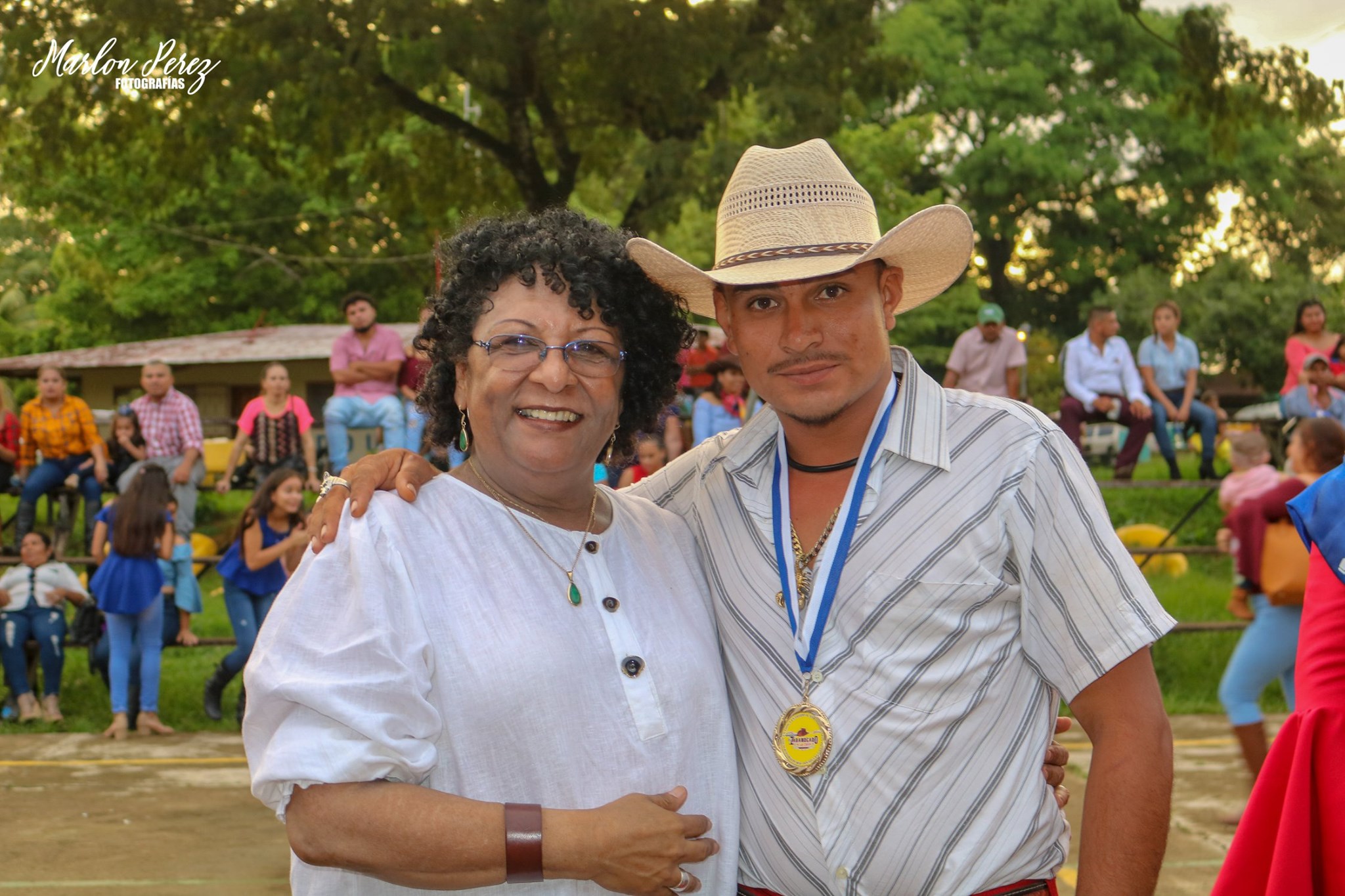 From August 16 to 18, a Chinese tour was held in celebration of the XVII Anniversary of the radio program, the communities of San Marcos Nasawé, El Hormiguero and Cooperna were visited, with artistic performances by the singer known as El Rey del Monte, the participation of the audience was remarkable, the venues where these events were held were full of people who chanted the songs and enjoyed the show provided by the staff of Radio URACCAN Siuna.

In continuity of the celebration of the 18 years of founding of the radio program, on Saturday, August 24, cocks were made on the municipal barrier of Siuna, with the participation of galleros from the municipalities of Rio Blanco, Rosita and Siuna, then at night the talk was held enlivened by Banda el K-derazo, the open auditorium of URACCAN Las Minas , was the place where hundreds of Siuneños gathered to dance and enjoy live music from the national band.

Also, on Sunday, August 25, the streets of Siuna were dressed as part of the great equestrian in commemoration of the 18th anniversary of the Zarandeado and dedicated to the young josé Luis Mairena in memoriam, in this event participated more than 50 cabalists from the municipalities of Mulukuku, Río Blanco, Rosita, Boaco and Siuna, who to the sound of the Philharmonic the K-Derazo , filled the streets. In the evening, the talk was held enlivened by "La Espectacular Banda Sureña", who put to dance hundreds of Siuneños and Siuneñas who visited the open auditorium of URACCAN enclosure Las Minas.

At the end of the equestrian, medals and trophies were awarded to the participants at the URACCAN facility, with the invitation and special participation of Dr. Alta Suzzane Hooker Blandford, rector of URACCAN; Otilio Duarte, mayor of Siuna and members of the Siuna Livestock Association, in addition to the brides of the Zarandeado of 2018 and 2019, respectively. 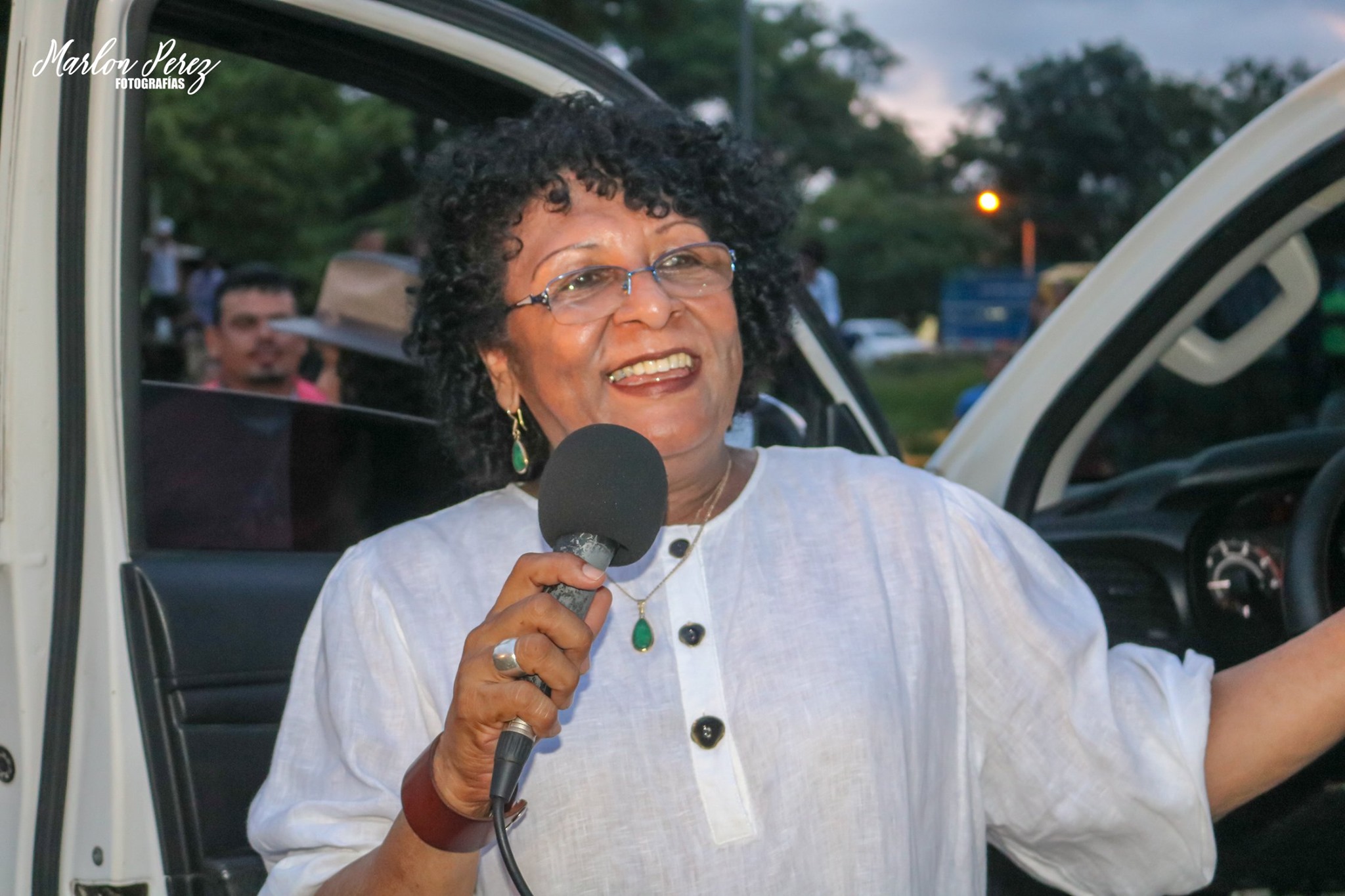 This recognition was extended "for its invaluable work to strengthen interinstitutional relations with our guild that allow us to advance on paths of the Good Living and the promotion of intercultural citizenships. Also for his laudable work carried out since the rectory of the First Intercultural Community University (URACCAN), which in this 2019, celebrates 25 years of contributing the development with identity of the indigenous peoples, Afro-descendants and half-breeds of the Nicaraguan Caribbean Coast".

In addition, on the part of the Radio URACCAN Siuna was given recognition to the bermúdez Mairena family, in memory of the young josé Luis Bermúdez Mairena (QEPD), who for many years participated in the equestrians of the Zarandeado.

Closing of the event

At the end of the commemorative event, Dr. Alta Hooker gave the closing words, mentioning being honored for receiving recognition from the Association of Farmers and Producers of Siuna, "Telling you that without the support of each of you who are here and who made this beautiful equestrian, this activity would not have been possible," she said.

The rector also said that URACCAN appreciates "The accompaniment you have been doing to community radio in your program El Zarandeado de la tarde, if it has not really been for you, for your interest in accompanying us this would not have been possible, it is really a pride for the university that you accompany your radio," she said.

Similarly, Dr Hooker mentioned that the doors of the university are open to accompany and contribute to the Local population, "Let them believe that the university can accompany them, our doors are open for that, we are already signing a covenant and you just think that is what you need your community university to do and there we will be with you" , the rector concluded.