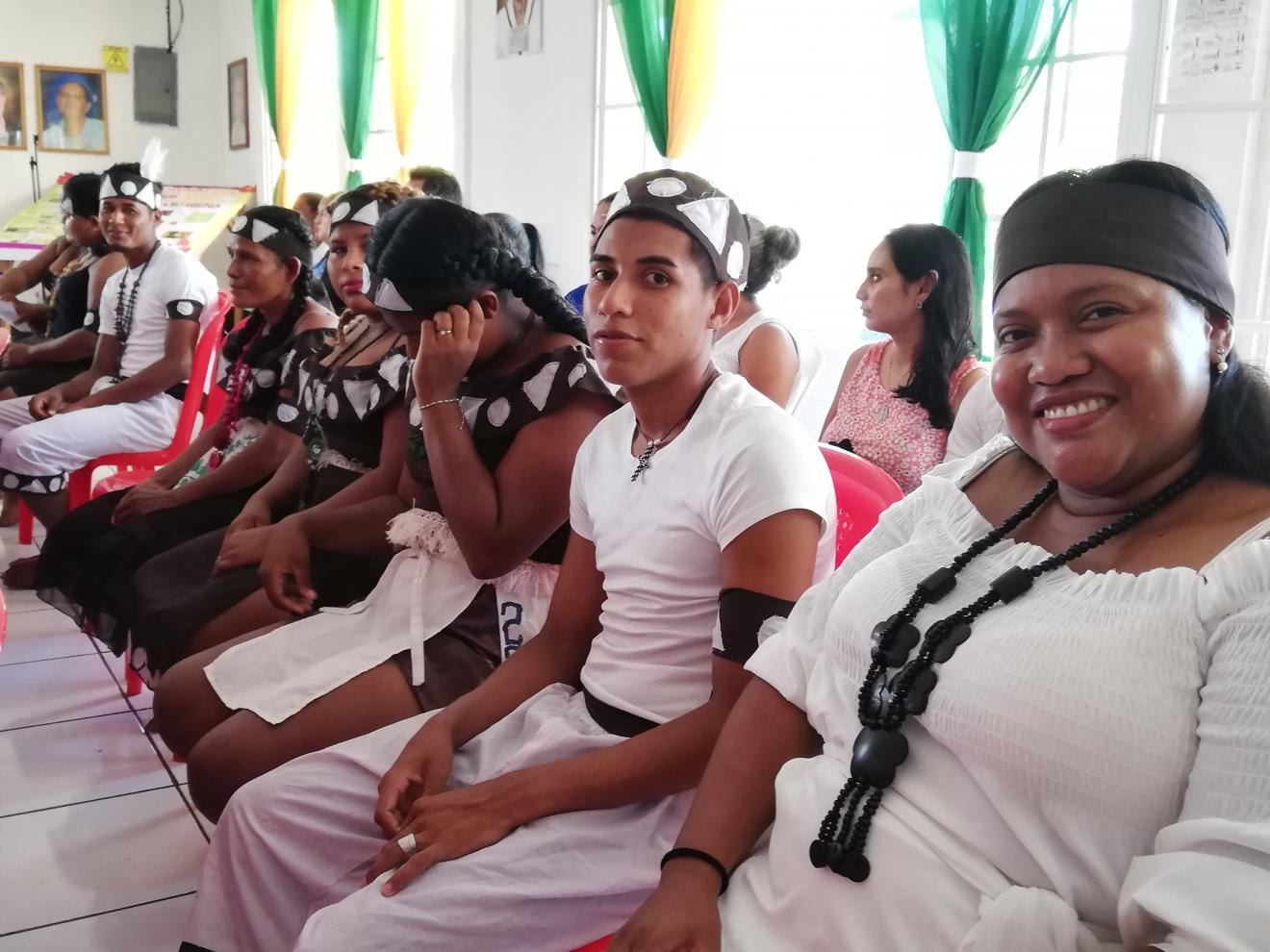 At the University of the Autonomous Regions of the Nicaraguan Caribbean Coast ( URACCAN), at its Bluefields university campus, an art and culture fair was held, in commemoration of the international day of indigenous peoples.

For URACCAN, the heritage of ancestral peoples, from their knowledge and doing, worldviews, ways of relating, own communication, rituals, traditions, wisdoms, etc. They are fundamental rargos to stand out and rescue. 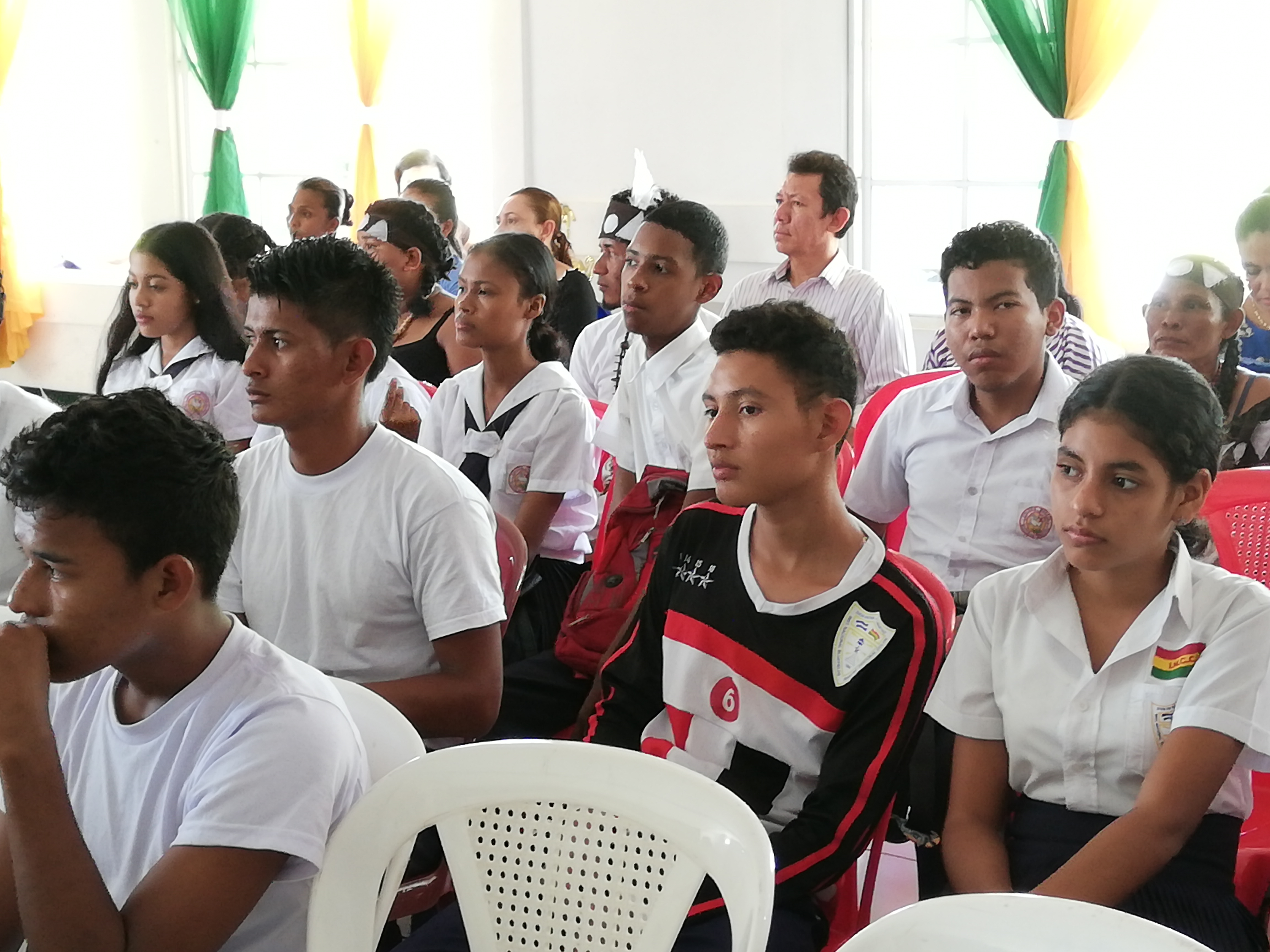 The Teacher, Diala López Lau, vice-chancellor of the URACCAN Bluefields precinct, in her speech, welcomed the second-class students of the schools, Moravo, Cristóbal Colon National Institute, San Marcos, Bautista, Adventist Divine Pastor and Normal School, expressing joy at the presence of each one, "today is a day of great rejoicing, a day where the rights of indigenous peoples are recognized. , right to health, education and the use of their mother tongue," he said.

In order to raise awareness of the needs of these populations, the International Day of Indigenous Peoples is commemorated every 9 August, commemorating the first meeting of the United Nations Working Group on Indigenous Populations held in Geneva in 1982.

That is why, in this context, it is intended to raise awareness of the worrying loss of these languages and the great need to preserve, revitalize and promote them at national and international level, so that students of the Psychology career from Waspam, made a presentation on Miskitas culture, food and traditions.