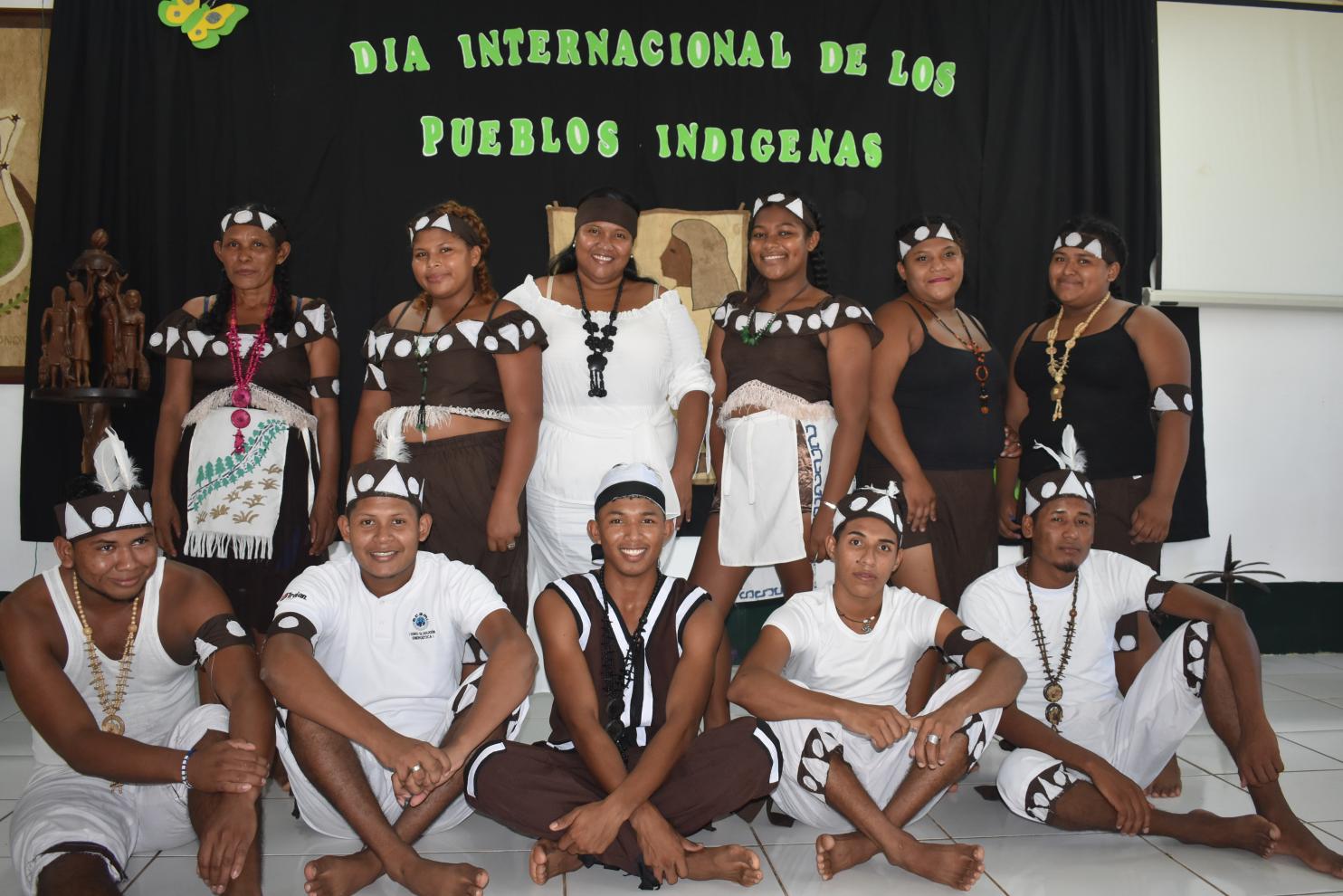 The University of the Autonomous Regions of the Nicaraguan Caribbean Coast (URACCAN), from its commitment to walk hand in hand with peoples, as well as contribute to the empowerment of indigenous, Afro-descendant and mixed-race peoples of the Nicaraguan Caribbean coast, by strengthening identity, culture and language, the practice of interculturality and the development of local capacities as tools for the full exercise of their regional rights , held the Art and Culture Fair, in commemoration of the International Day of Indigenous Peoples.

During this fair the stories about the different peoples were presented, as well as their customs and traditions. In addition, high school students, as well as teaching students and authorities of this higher study house, participated.

In its resolution 49/214 of 23 December 1994, the United Nations General Assembly decided that the International Day of the World's Indigenous Peoples will be held on 9 August each year, so URACCAN conmemored this date of particular relevance to the Intercultural Community University and the Caribbean Coast.