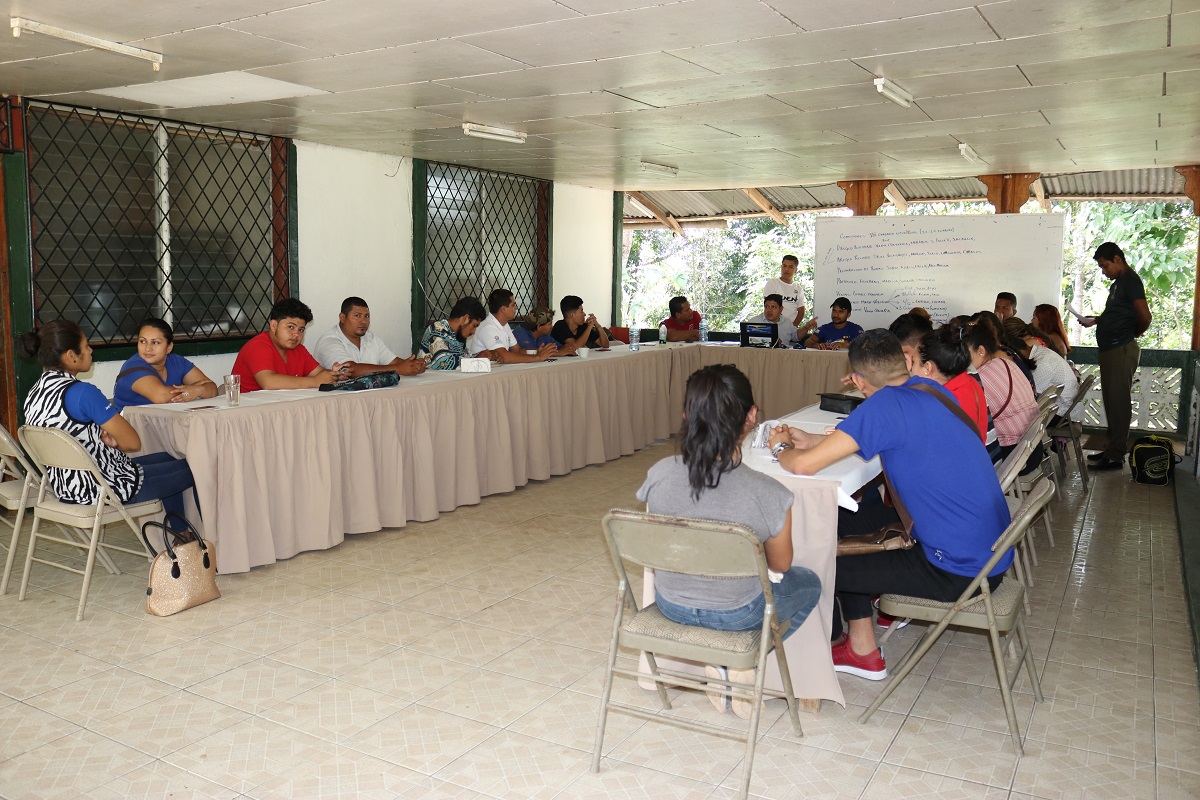 This Friday, January 24, the various representatives of the URACCAN Student Movement of the Bilwi and Las Minas campuses, including their Extensions Waslala, Rosita and Bonanza, and the Director of Student Welfare of URACCAN, held an organizational meeting for the Eighth Student Congress to be held next February on the Siuna campus.

In this regard, Lesther Molina, Director of Student Welfare stated, that, in addition to this assembly they also met at the New Guinea campus to carry out the Annual Planning of the entire Student Movement and that involves this specific area of URACCAN, "we are seeing the organization of the university congress and the planning of activities, creating working commissions that will be held for each area necessary , to make the congress to be held on February 23rd a success," Molina emphasized.

Preparations for the Eighth Student Congress

Molina also explained that this congress is for and of the students of URACCAN, "it is up to us to be with the students since we work articulately for the good of them so for this congress it is planned to carry out different types of activities, within them; the academic part, the debate of different topics, on institutional philosophy, gender and violence and interculturality, in the recreation part we will have a cultural night, participation of dance groups and the choice of the queen of the University," explained the director of Student Welfare.

For his part, Deylin Torres, president of the UNEN Las Minas Campus, stressed that, "for us to host this congress is an opportunity to strengthen institutional processes in student events, to be part of a congress means to strengthen art, to know new cultures and to embrace those cultures with great affection and respect," Torres stressed.

While student Franklin Evelio Arma Gonzales, student government representative of the Waslala extension, said, "For me it is an honor to be part of this congress that has been organizing our university's student government, at these conferences we have the opportunity to share experiences with other venues," he concluded.