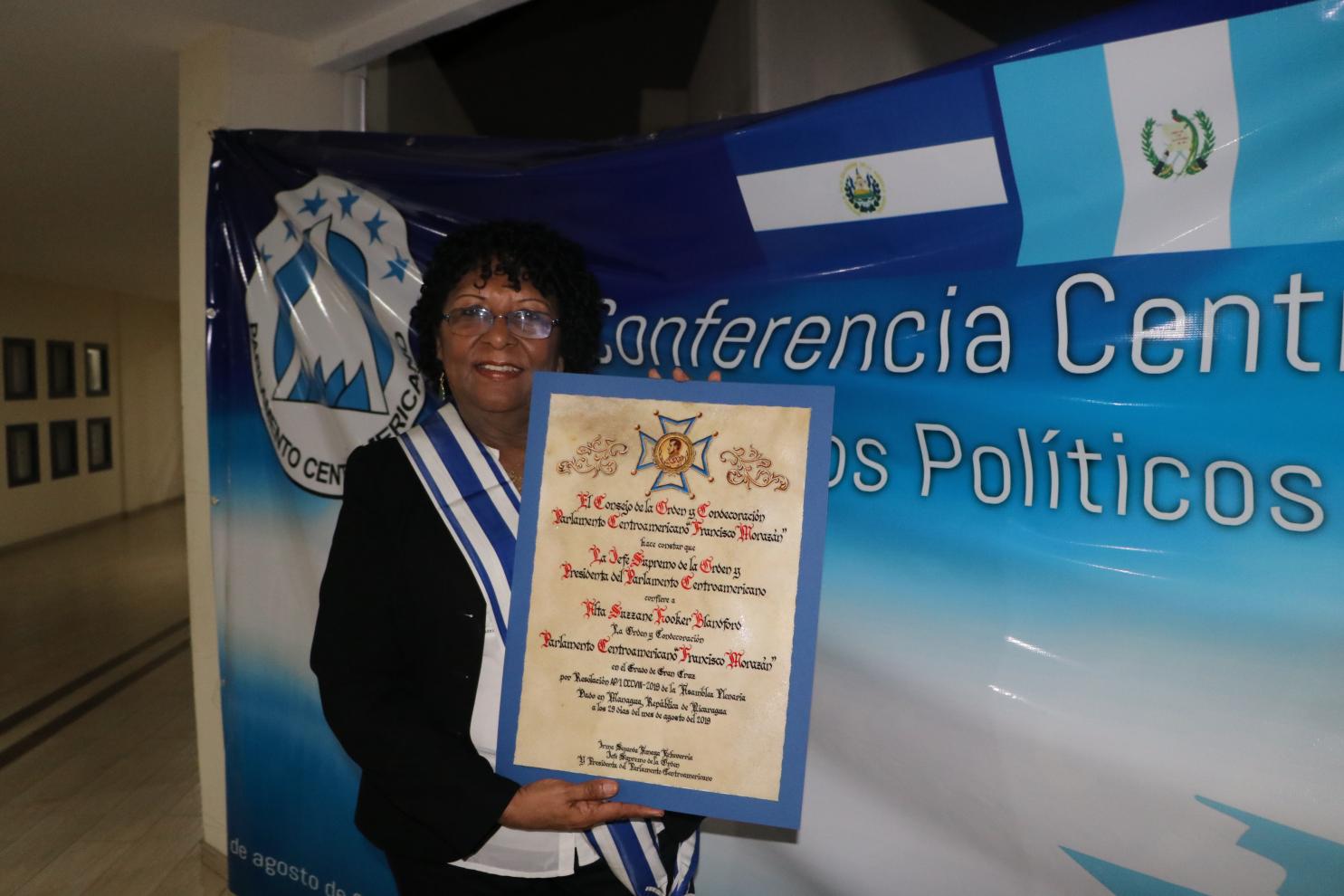 The highest decoration of the Parlacen

The rector of URACCAN and coordinator of the Network of Intercultural and Community Indigenous Universities of Abya Yala (RUIICAY), received from the Parlacen the Order and Decoration "Francisco Morazán", in the Degree of Gran Cruz. This order is the highest decoration granted by the Parlacen, to important characters who, in the exercise of their public functions, contribute to the strengthening of the peace of The Andmica and Insular Central America and mainly to the development and integration in the region.

During the event, held on Wednesday, August 28, the President of the Parlacen, Irma Amaya, emphasized the work of the Parlacen and the declarations adopted for the strengthening of indigenous and Afro-descendant peoples of Central America and the Caribbean, "The approved declaration aims to establish as a policy, recognition of the human rights of peoples, non-discrimination , the right to cultural diversity and comprehensive and sustainable development, among other aspects," he stressed. 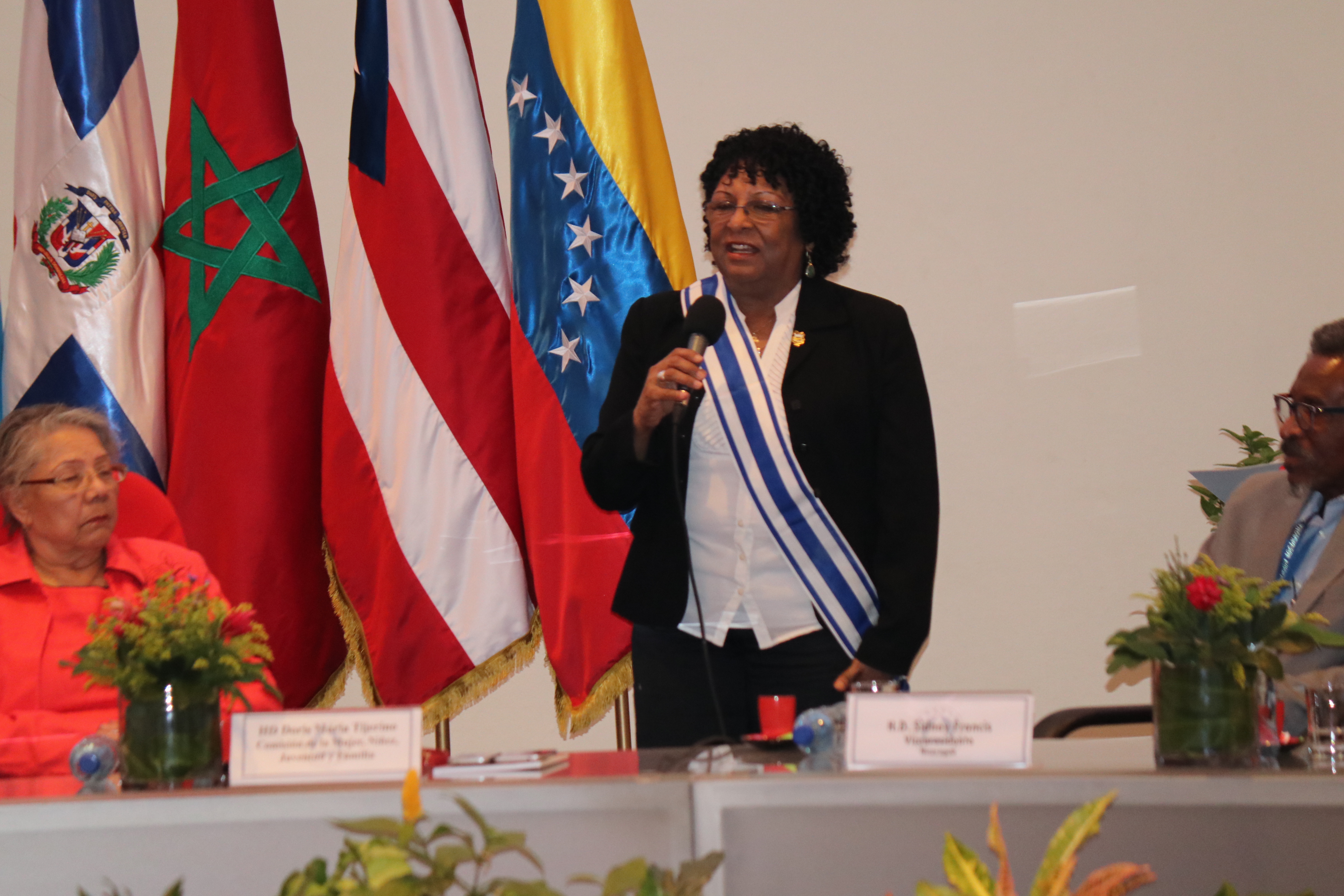 Pride of the Caribbean Coast

During the reception, Rector Hooker said she was honored at a recognition "that she did not expect, but which I receive with great joy," she said. The rector also greeted the fellow Costas who were present during the event, ensuring that "This recognition is received on behalf of all of you," she concluded.