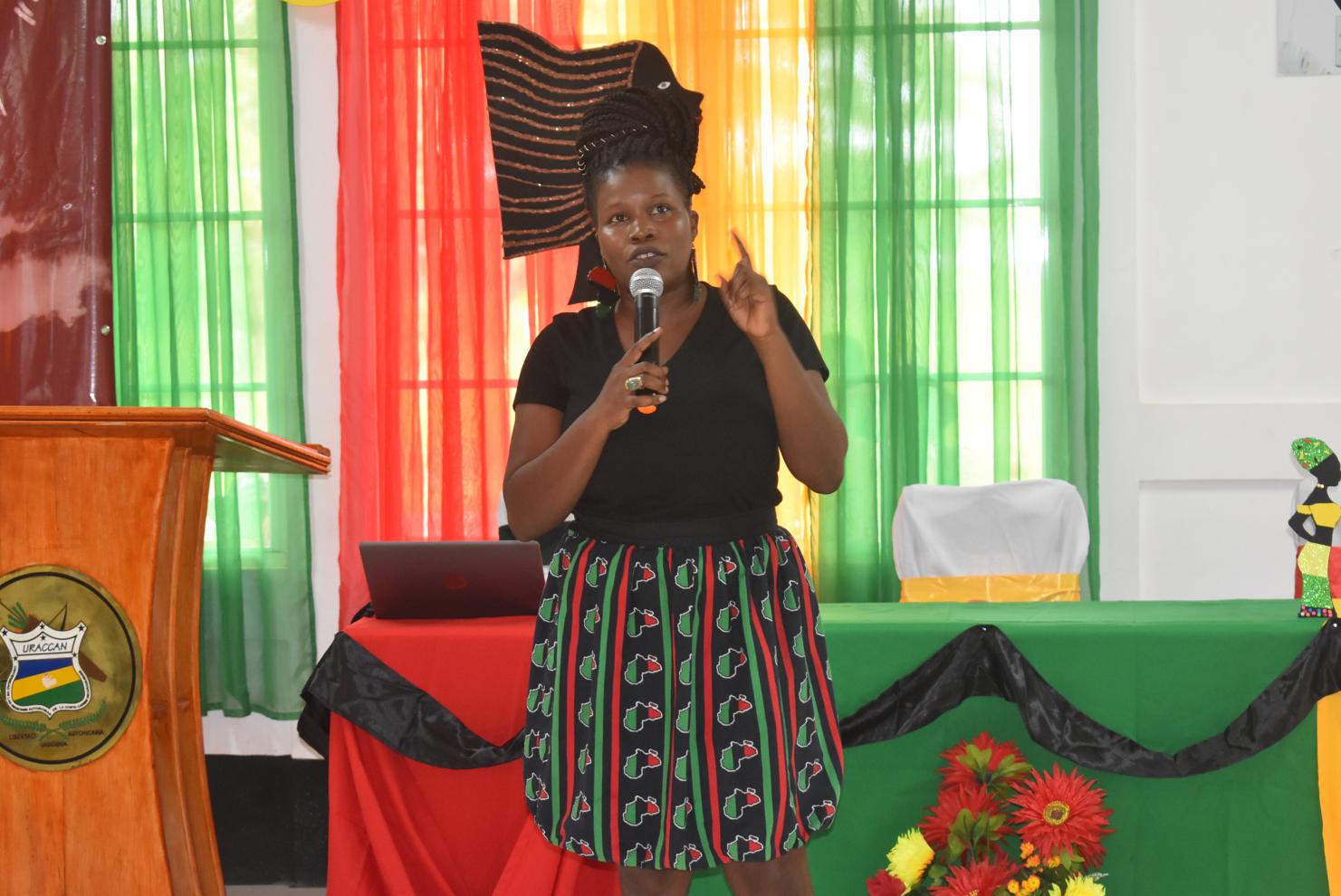 Article with the Afro Decade

During the celebration of the XV Meeting of Young African Central American and Diaspora, held at URACCAN Bluefields venue, Laura Hall, representative of the Universal Negro Improvement Association and African Communities League (UNIA), shared information with young people, trying to make alliances and also share positive experiences, with the aim that the protagonists can promote, develop and carry out the life of the Afro decade. 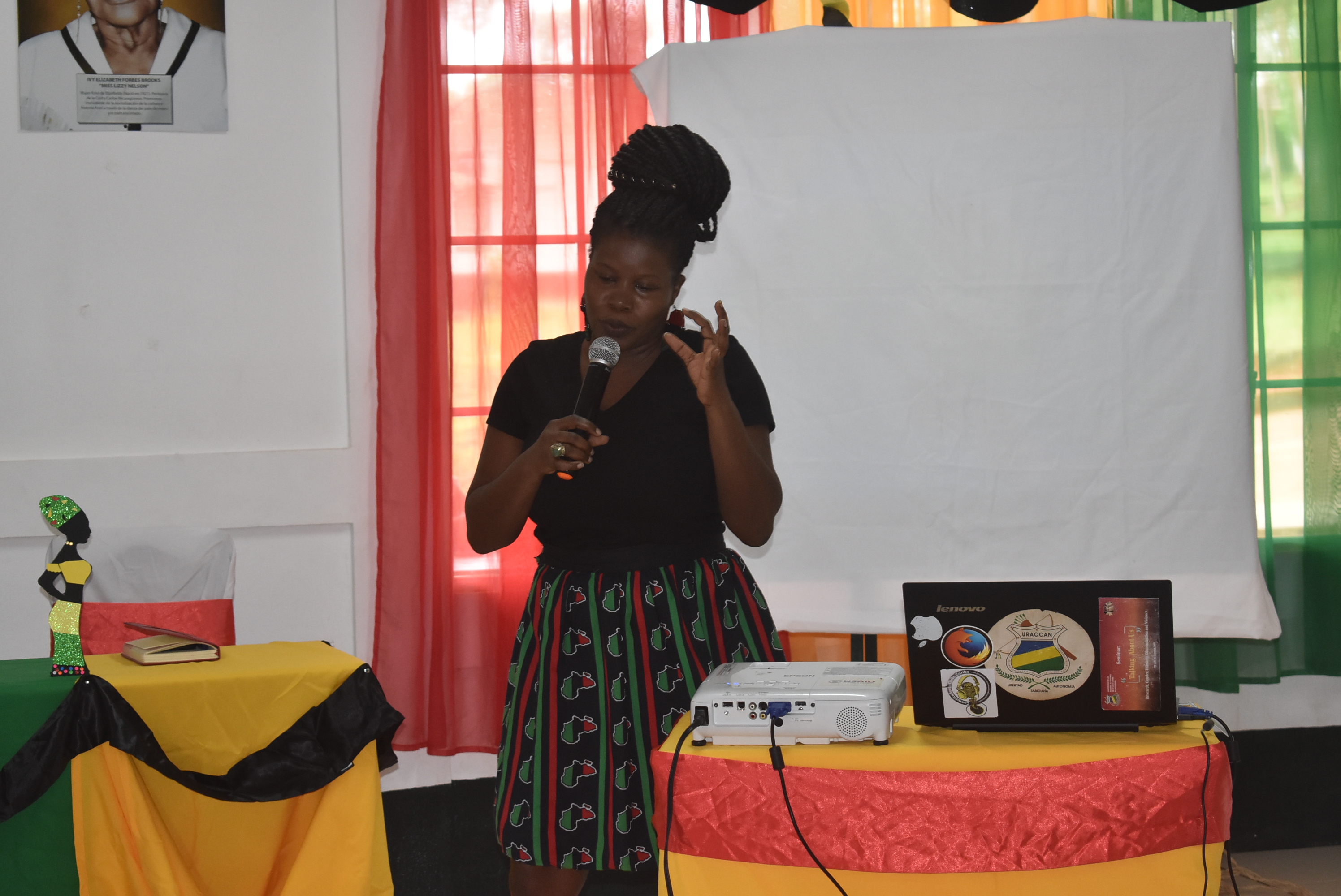 Hall recounted that "The Decade, is an instrument that our states have ratified and approved, within the framework of the United Nations General Assembly, and allows us to remind you that compliance with the social, economic, cultural, political and environmental rights of the Afro-descendant communities of our countries is necessary, and reminds us that this 10-year period, from 1 January 2015 to 31 December 2024 , be a reality for the well-being and the best living of each of the communities," he said.

It also referred to the importance of the Decade, emphasizing that it is part of a recognition of all contributions to our countries, allowing our states to also recognize that there is a debt in terms of access to justice and also the fair distribution of resources.

Culminating, Hall, with words of appropriation and identification, stated that "indigenous and Afro-descendant peoples are the least developed, impoverished regions with the lowest quality of education, and that must change within the framework of this Decade, with the efforts we are making institutions such as the Central American Black Organization, and each of the organizations that are members of this network, we need to move from good intentions to action" Ended.