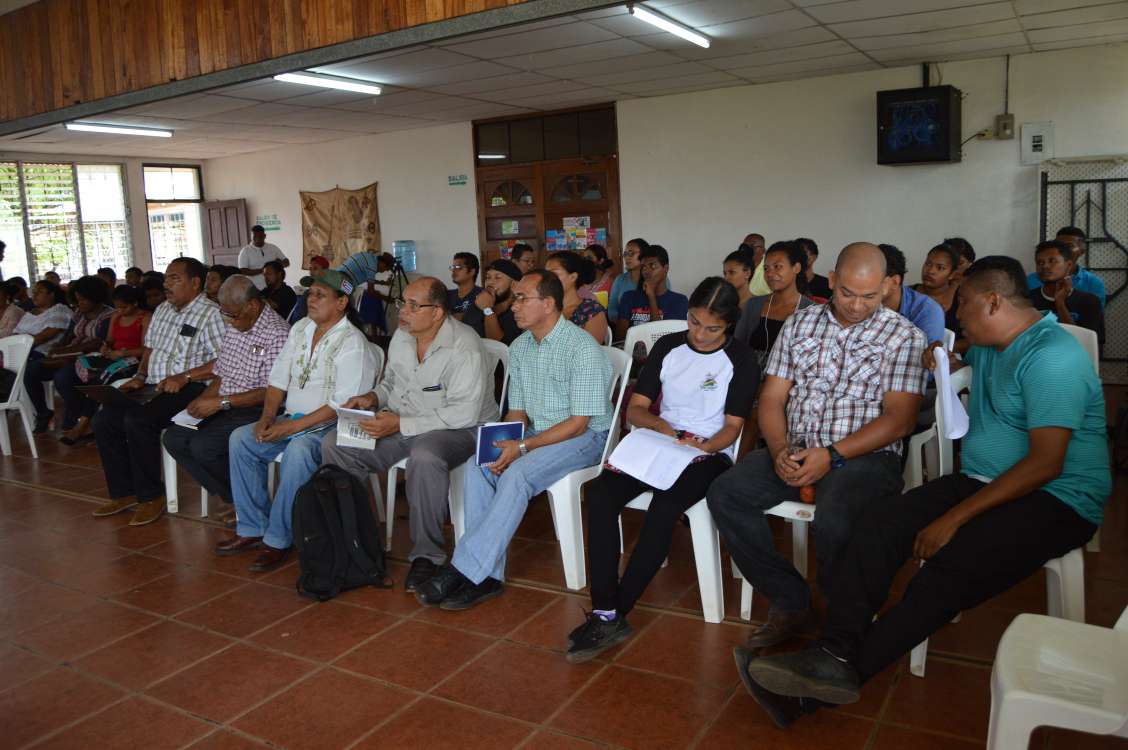 On the morning of this Saturday, the URACCAN Bilwi venue formally made the official launch of the celebration of the 25th birthday of the University of the Autonomous Regions of the Nicaraguan Caribbean Coast (URACCAN), through a thematic panel, which also greets the day of the Indigenous Peoples.

In this sense, Dr. Enrique Cordón, vice-chancellor of the URACCAN Bilwi compound, gave the words of welcome, where he expressed institutional work, in addition to urging indigenous peoples to defend their rights, starting by knowing and appropriating the history, cultures and diversity of Nicaragua's Caribbean Coast. 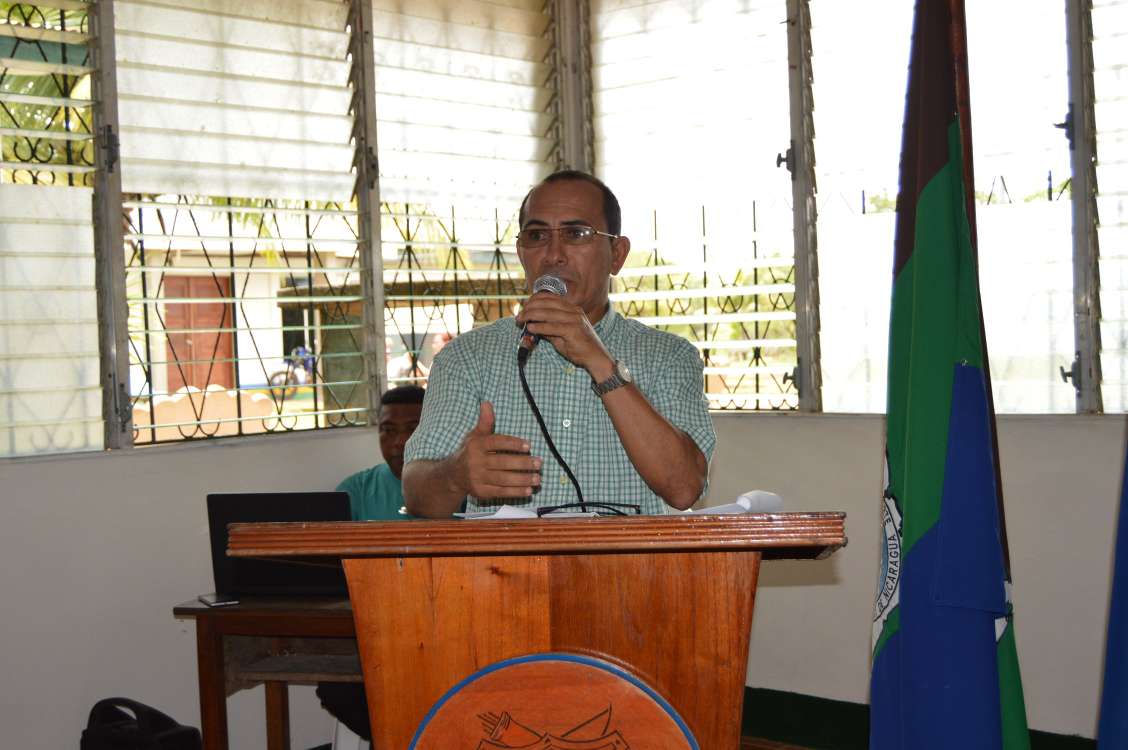 "When we talked about the XXV Anniversary of URACCAN, it is the right time for us to evaluate the work we have done," Cordón said, "that among the biggest impacts the university has achieved in these 25 years, it is to have delivered more than 2,000 professionals to the Caribbean Coast, "which are already unfolding in the different areas in which they work" Stressed.

In addition, he mentioned the commemoration of the International Day of Indigenous Peoples, "it should be remembered that there are more than 360 million indigenous peoples in the world," said Cordón, who explained that indigenous peoples are a great contribution to the diverse cultures of Latin America.

The thematic panel develops presentations such as the "contribution of URACCAN to the regional process of the Coast", led by URACCAN Vice-Chancellor General Yuri Zapata, as well as a panel of experts on the mother tongue and finally the presentation "State and conservation of marine and coastal natural resources and their relationship with indigenous peoples", by Master Marcos Williamson.