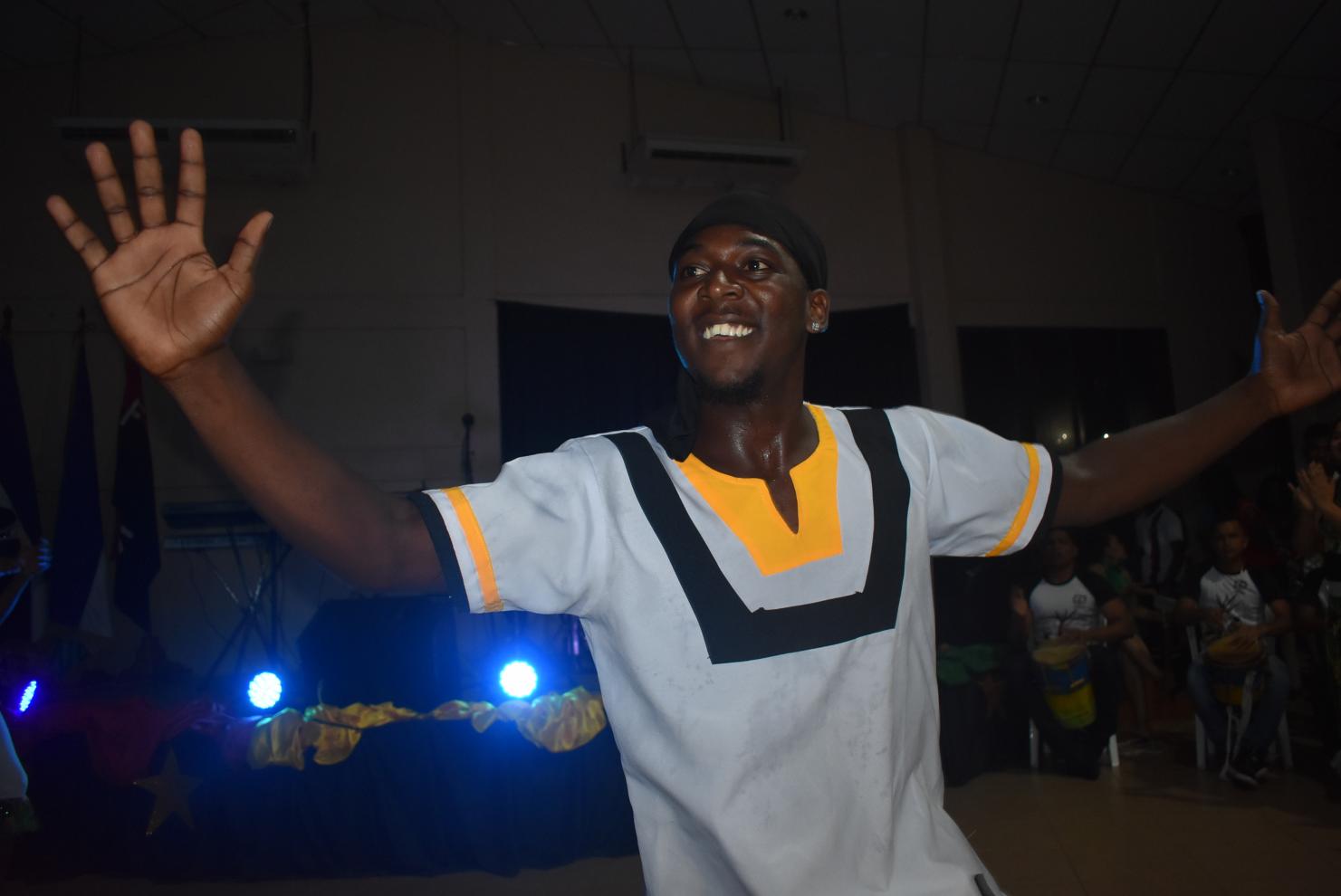 In order for the participants of the meeting of the XV Conference of African Central American Youth and the Diaspora, to have a cultural meeting, they were transferred to the House of Culture of the city of Bluefields, where they were received by the staff, in coordination with the historical museum of CIDCA-BICU, Fundación Murales RAACS and URACCAN.

During their visit to the facilities, the young women received a tour of the different areas, where they were told about the history of stone carvings made by the indigenous ancestors Ulwas and Kukras, which have been found in different Caribbean territories such as New Guinea, Ox Pier, among others. They also received a tour of the work that is done from the RACCS murals, so that young people take ownership of their history and culture and thus reflect it through painting.

Waste of joy and euphoria 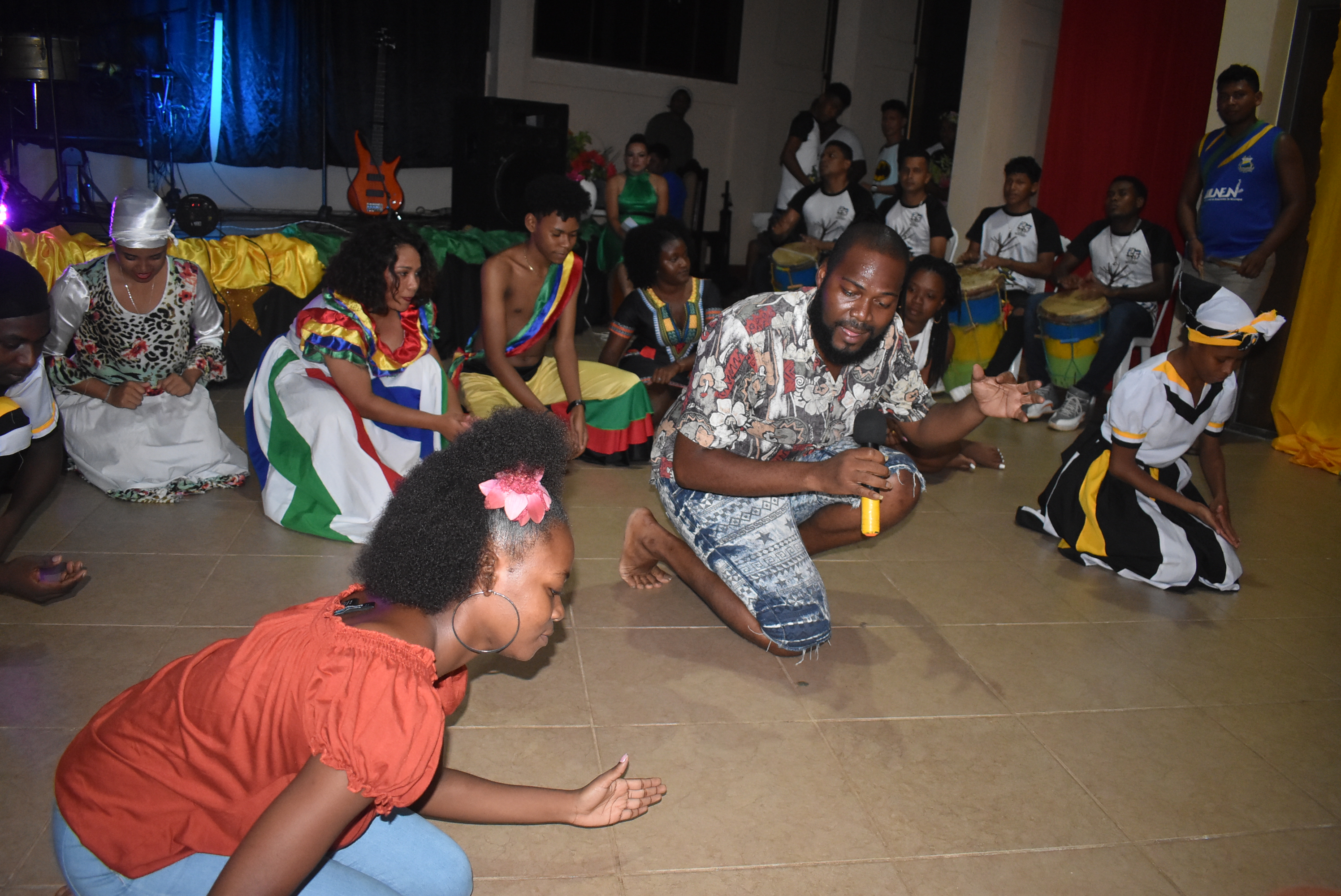 This sharing of dances, dances and music, intended the interaction of all, to know the feeling of the peoples from their different traditions, in which the cultural diversity of the Nicaraguan Caribbean Coast, was presented through a combination of dances and music of the most representative of Afro-descendants. The importance of building brotherhood ties of the Afro-descendant community throughout Central America was the basis of this activity.

ONECA President Mirtha Colón mentioned that "this exchange is important to me because we have been researching whether there were Afro-descendants in Honduras, Guatemala and various places and at the moment, even if we did not know each other and now we get to know each other, we feel part of this family, we feel Bluefields as our home," she shared.

For his part, Leonel Góndola, representative of the OneCA Youth Secretariat, stated that "from ONECA we present the culture of our brothers and sisters, but young people today do not value their culture and the loss of their identity, and if we say that we are just dances, if we are, but that is part of our culture, young people have to learn to appreciate our culture. In diversity is multi-ethnic and multicultural unity all countries must learn to value who we are," he concluded.