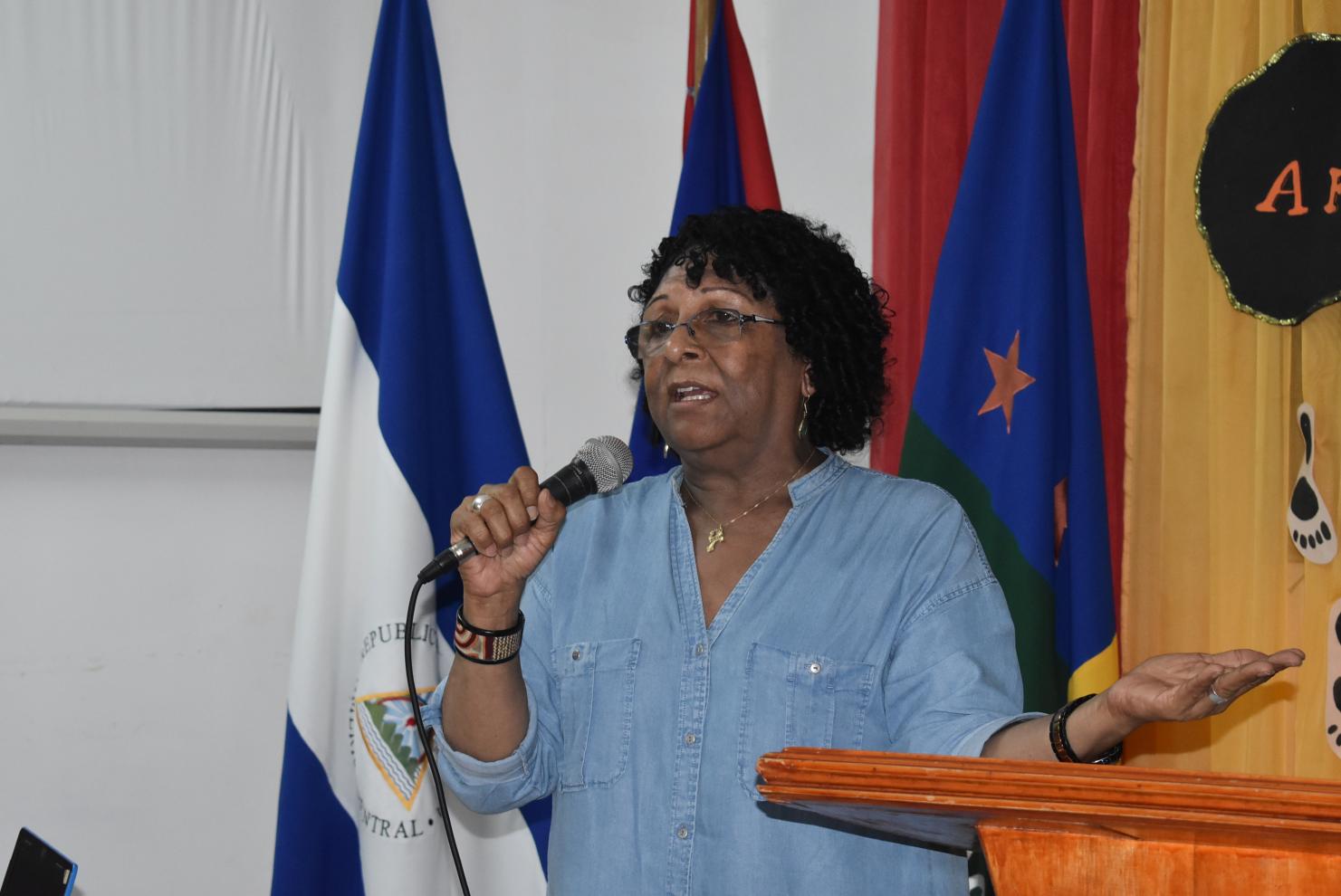 As part of the recognition of her fundamental contribution to the education of individuals and young people, mainly from the Atlantic region of Nicaragua, Dr. Alta Hooker Blandford, rector of URACCAN and coordinator of the Network of Intercultural and Community Indigenous Universities of Abya Yala (RUIICAY), will receive the Order "Francisco Morazán" in the Degree of Gran Cruz, granted by the Central American Parliament (Parlacen).

This recognition was proposed on the initiative of the Commission of Indigenous Peoples and Peoples with African Ancestors of the Central American Parliament, represented by the Honourable Deputy Pablo Ceto, meeting in Guatemala, on June 26 and agreed to grant the Order and Distinction of the Central American Parliament "Francisco Morazán" in the Degree of Gran Cruz to the rector of URACCAN. 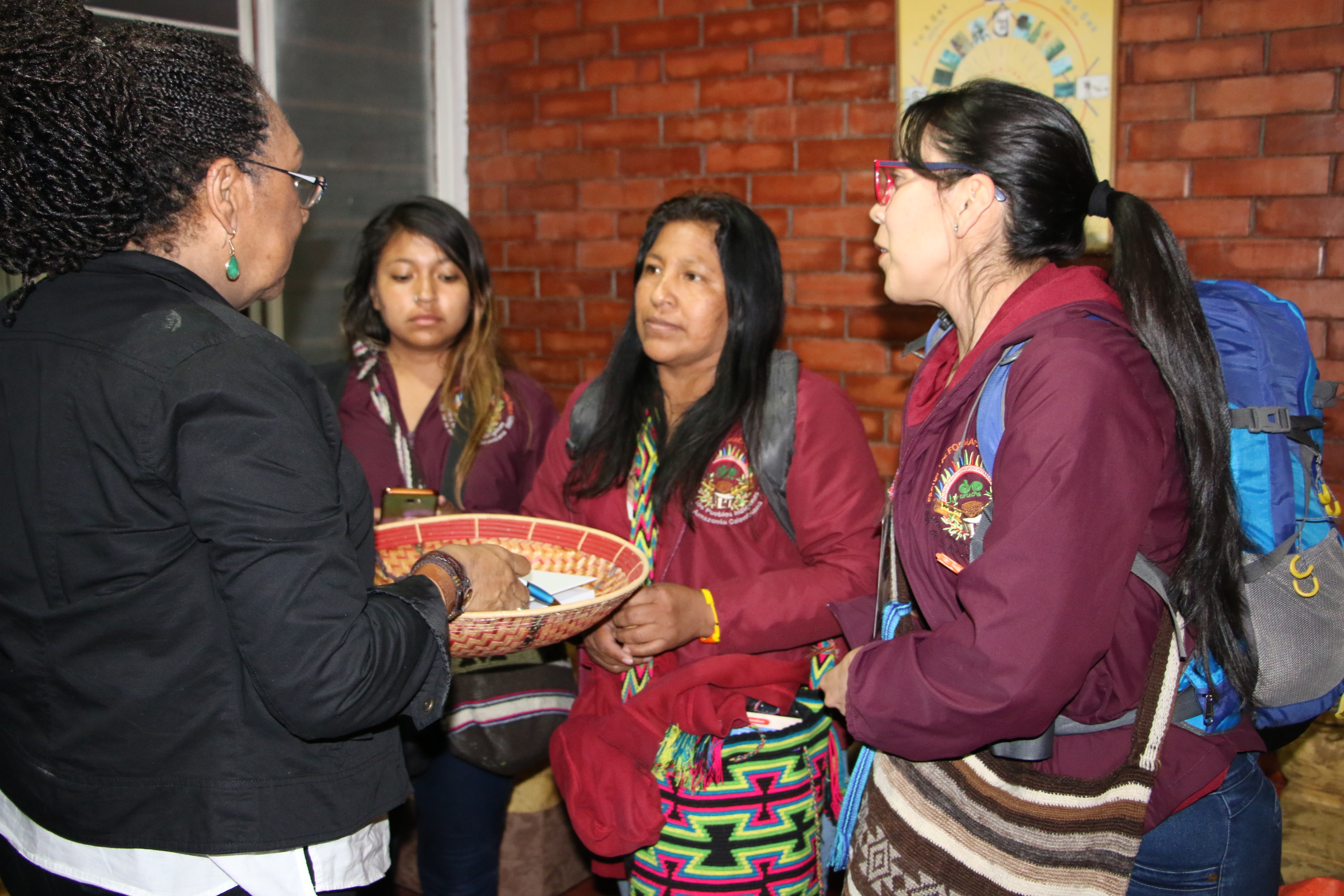 Dr Hooker has been a fundamental player, in the processes of the struggle for Regional Autonomy of the Caribbean Coast, providing young people and personalities who have had the opportunity to study and graduate as professionals and who will serve the peoples of the region.

Hooker began her professional life as a nurse and educator and with few resources was a pioneer among the drivers of an autonomous university, to teach within the original educational system, which was then officially instituted to contribute to the development with identity of the peoples of the Caribbean Coast, the country and Latin America.

The Order "Francisco Morazán" is the highest decoration granted by the Parlacen, to important figures who, in the exercise of their public functions, contribute to the strengthening of the peace of The Andmica and Insular Central America and mainly to the development and integration in the region, having previously been given to important characters such as the King of Spain.

During the adoption of the recognition, the Deputies of the Parliament intensively reviewed the work of The Rector Hooker, especially her struggle for the education of indigenous and Afro-descendant peoples, who inhabit the Caribbean Coast region, read in the General Assembly of the Central American Parliament and unanimously ratified.