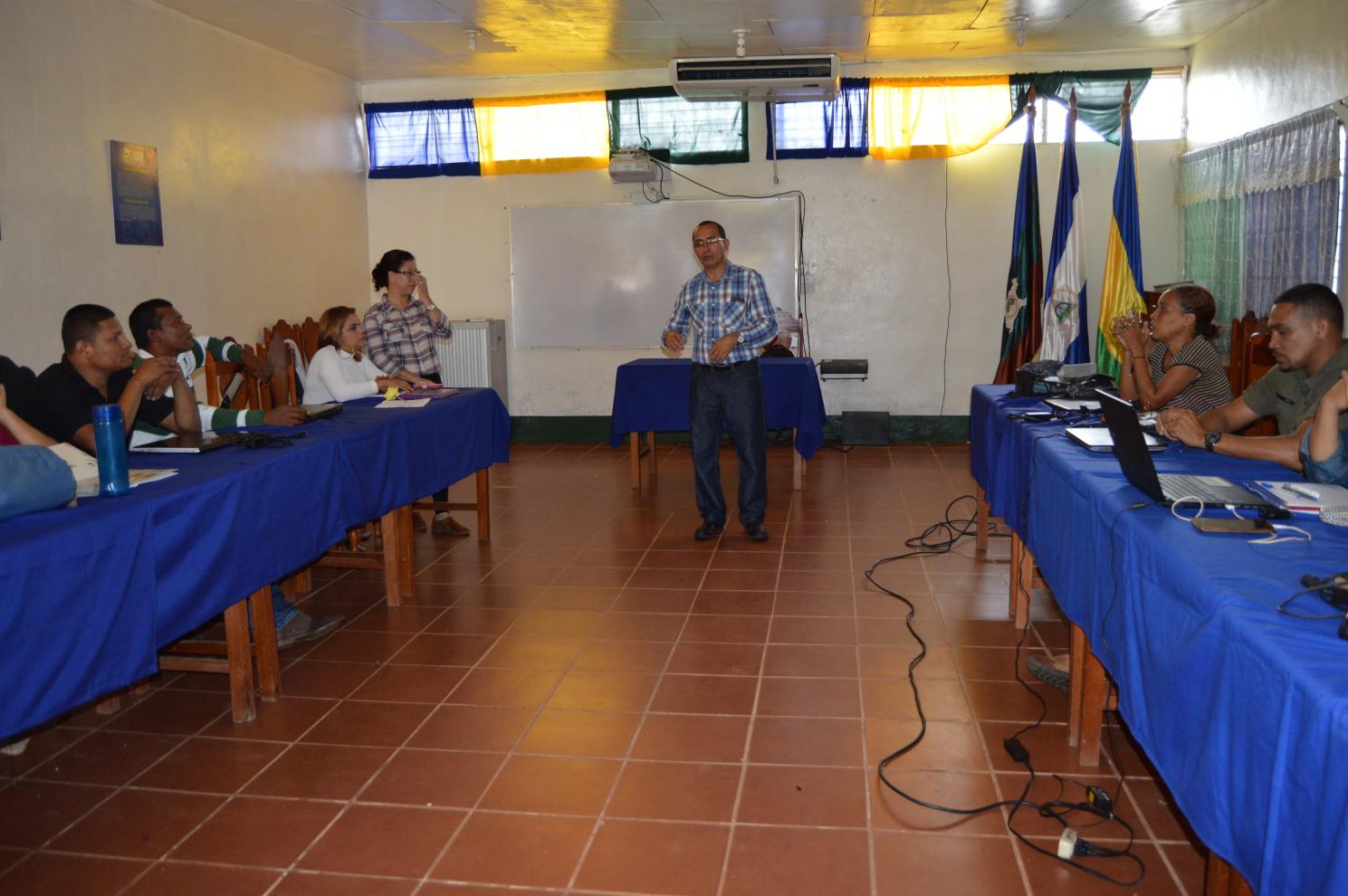 From this Monday 19, until August 24, students of the master's degree in Social Anthropology receive studies on how to do research, as part of the fulfillment of the third face-to-face meeting, taking place in the URACCAN Bilwi venue, in this way begins with the second semester of that master's degree.

With the participation of 20 students began this fourth general meeting of master's degree, that is, three face-to-face and one virtual, the module called "Paradigms for qualitative research", is taught by Dr. Enrique Cordón, vice-chancellor of the Bilwi compound, who said that "it has to see how we will teach a research process with qualitative approach... the intercultural aspect, the methodological aspect," he said.

During 80 hours of study, students will focus on the topics related to the development and accompaniment of the territories, "let's look at all these topics that have to do with the formulation, development of a research process with qualitative approach," the Phd argued. Enrique Cordón. 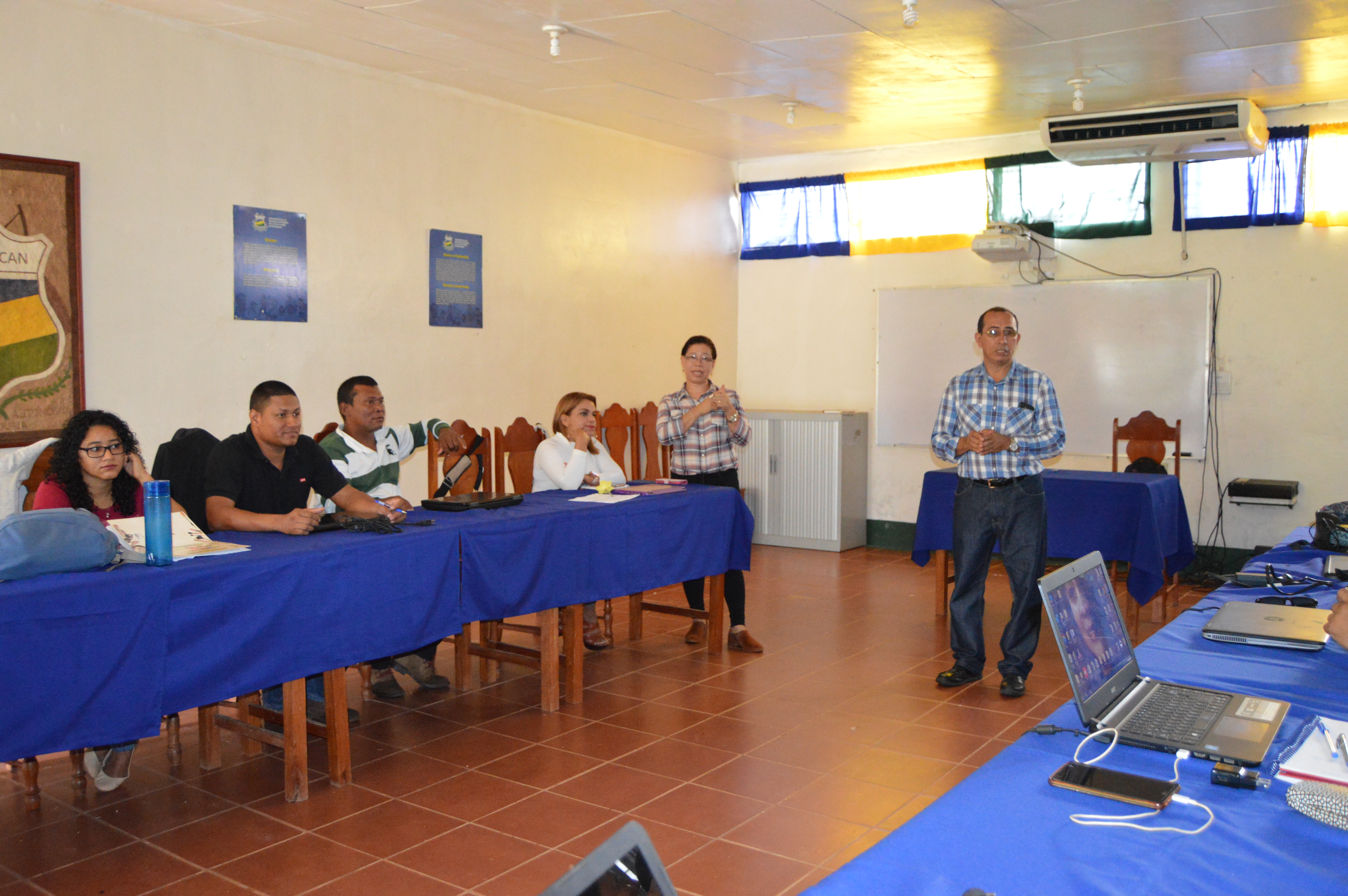 Dr Cordón also stated that "much of the topics, research profiles that have been identified have to do with development and actions and activities that are being done in indigenous communities and in the peoples where they live," he said.

In addition, he emphasized a specific topic, which, for reasons of relevance, the doctor mentioned that he will be accompanied from the university, "has to do with the comprehensive intercultural development plan of one of the indigenous territories, but also the community approach," he emphasized.

The End of Mastery

According to the Phd. Enrique Cordón to carry out this mastery is with the purpose of "creating the foundations, the potential human resources that we have, in order to guide the processes of development of indigenous territories and communities, so, we have to form the staff, we have to have the necessary human potential to be able to guide these processes, means that in mastery they are deepening the issue of development with identity , the issue of interculturality, gender development as well," he concluded.