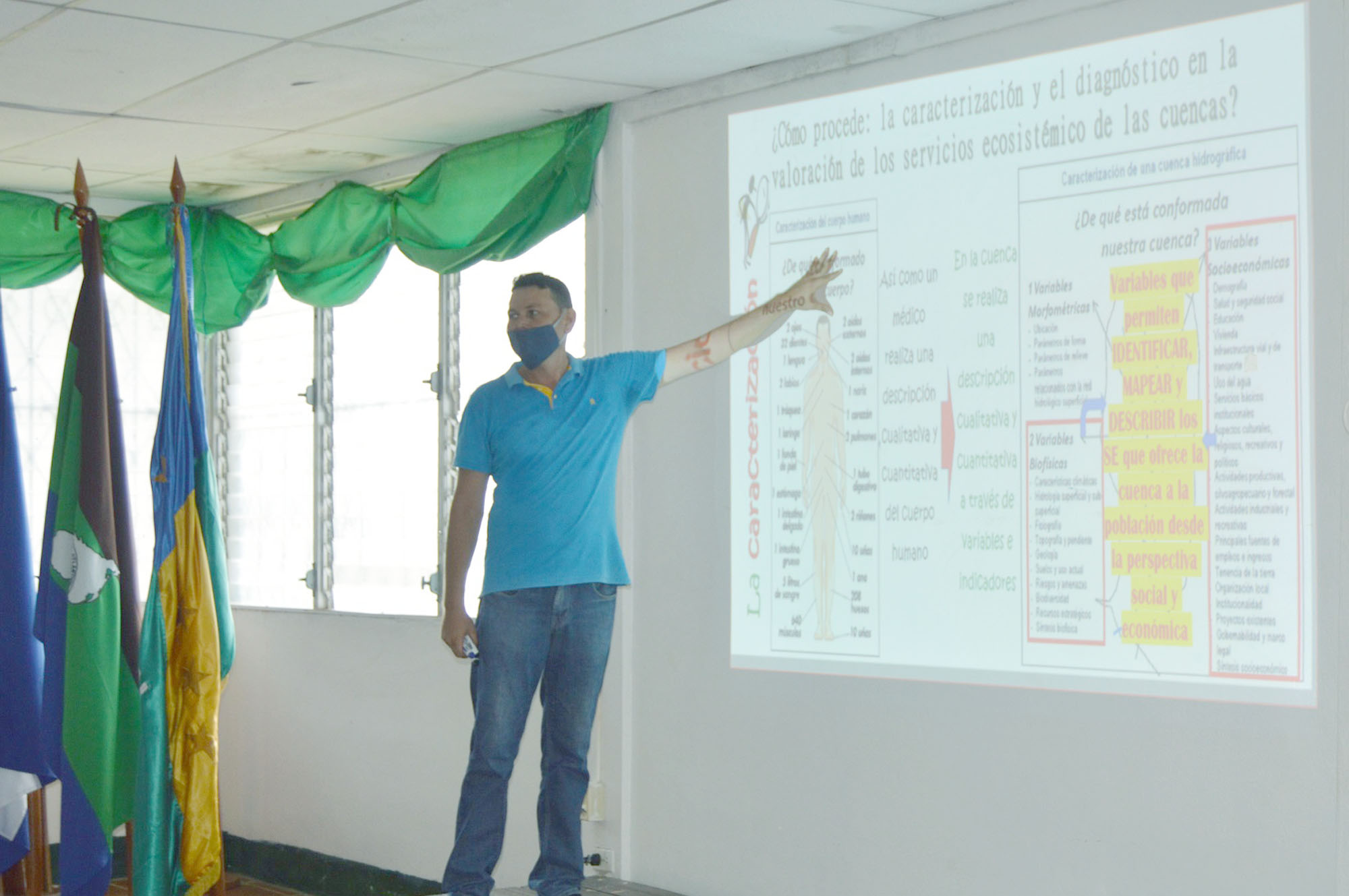 According to Master Abner Figueroa, this diploma will be of great help to the community when it comes to new projects in protected areas.

For three days (September 22-24), leaders of neighborhoods and communities in the municipality of Puerto Cabezas received the module "Characterization, diagnosis and basin baseline", within the framework of the diploma "Management and sustainable use of watersheds", taught by URACCAN through its Institute of Resources, Environment and Sustainable Development (IREMADES), in coordination with the Aqueducts and Sewerage Company (Enacal) , activity carried out at the Bilwi compound.

Master Abner Figueroa, facilitator of the third module, stated that the main idea of this meeting is to give him the methodological tools so that community members can reach their territories and thus implement them, so that they will make the best decisions when making new projects in the protected areas.

Figueroa also argued that, as a final work, participants will have to characterize the territory to which they belong. It should be mentioned that so far the protagonists of this project have the necessary inputs to implement them to their communities, since they have already completed two modules, plus this one, which is the penultimate of the diploma, that means that they are already appropriate of the subject.

"Because it is a methodology to learn by doing, then, we will end the elements, so from the previous module they were asked to bring some photographs of their areas, the forest, the rivers, the health center, the schools, so that it guides us and orients us to be able to write the chapters of characterization (...); we're going to have the first draft by 60% and they're going to go fine-tune their communities," concluded the facilitator.