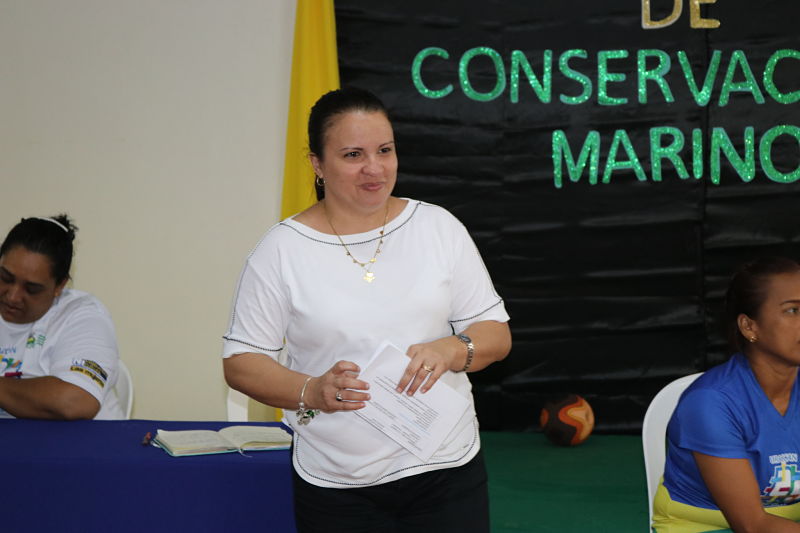 As part of the celebration of the 25th years of the URACCAN, in the Bilwi venue, thematic tables were held to share knowledge and does among all, addressing varied and diverse topics, one of them was "Interculturalization of Higher Education", where students, teachers, administrative staff and special guests participated.

During the development of the table, participants agreed that interculturality occurs not only in multi-ethnic contexts, in which spaces of coexistence can be opened, but also where all cultures feel empowered, to strengthen cultural identity and to be able to relate to others.

"Today the likelihood that university graduates will have to practice their professions in international contexts is increasing, that is, increasingly frequent, that no matter what career we study throughout professional development, these boys are going to have to work in intercultural contexts which means that, they work in companies that are moving from one country to another , with colleagues from other countries or cultures, clients from other cultures and other languages," said Dr. Francisco Alarcón, Deputy Secretary General of the Central American University Superior Council (CSUCA).

In addition, Alarcón said that intercultural skills are increasingly important, "I mean, it's not a fad, it's a very important thing and that affects all the universities in the world," he added.

On the other hand, Master Letisia Castillo, academic director of URACCAN and moderator of the thematic table, commented that interculturality, from the vision of URACCAN "Means that we should not have as such a perspective of absorbing the other culture, nor of empowering ourselves to be able to exercise dominance over another, but to put those stairs or those steps that make us have equal opportunities , but also those identities that we also need to be able to move forward," he said.

Finally, during the thematic table conclusions process, participants commented that interculturality is a process that must be built with attitudes, wills and, above all, actions. "Having an intercultural university and university is a great privilege. That is URACCAN, a space where the university student can feel identified and be able to function in his own culture and language. There are still challenges and challenges to contextualize and implement, some knowledge, but also some feelings to do and know to continue building a better superior study house," concluded teacher Letisia Castillo.