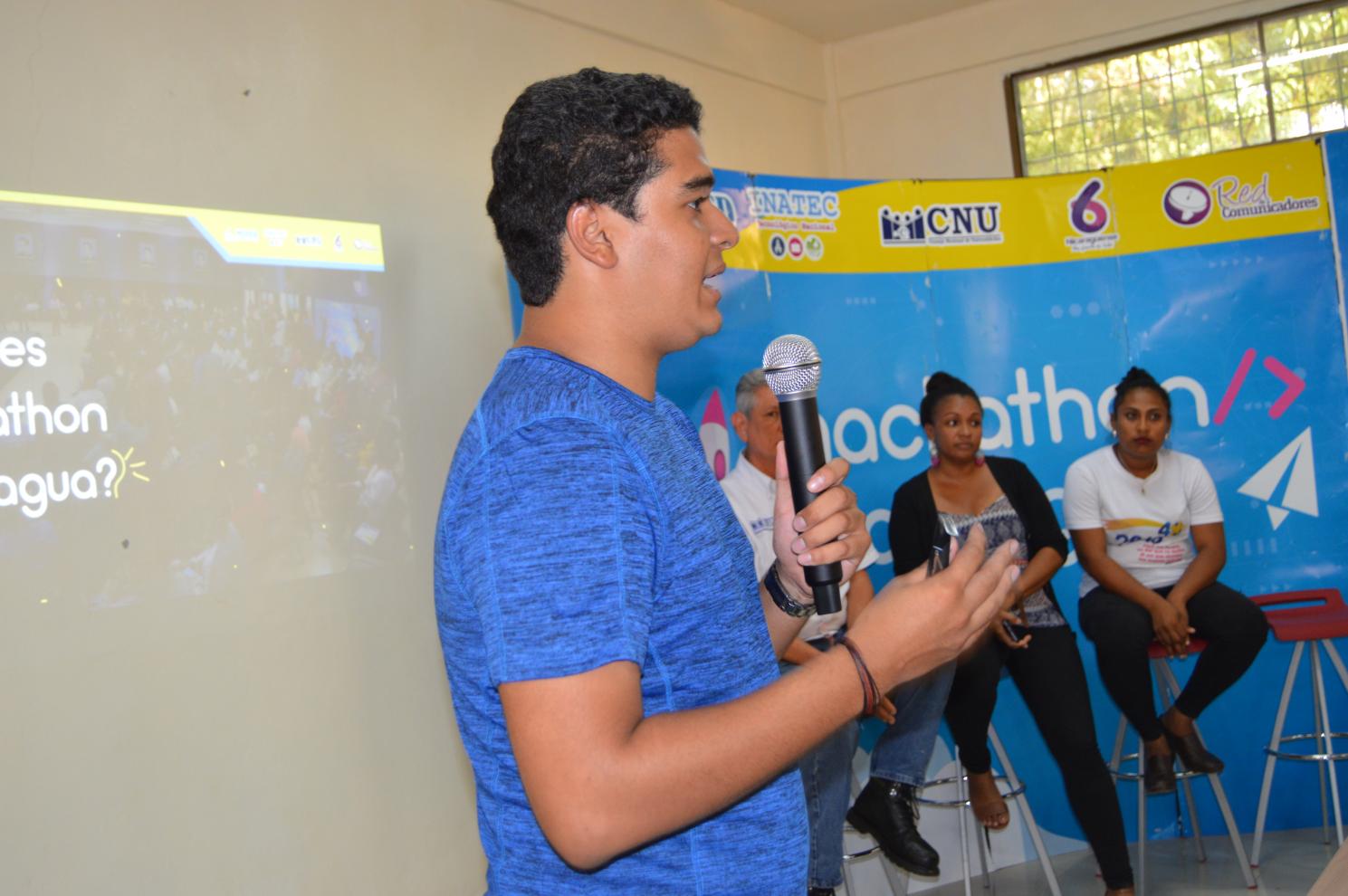 Creative team in articulation with URACCAN

Representatives of the National Council of Universities (UNC), Professor Roberto Blandino coordinator of the Open Online University of Nicaragua (UALN), as well as Carlos Amador, coordinator of the Hackaton creative team, as well as students from Bilwi secondary education institutes and university students, were present as part of the 2019 Hackaton National Council of Universities( CNU).

According to Carlos Amador's statements, this is the first time they have toured nationally, including the Autonomous Regions of the Northern Caribbean of Nicaragua, "we believe in the potential of Nicaraguan youth, the Caribbean Coast, appropriation in the issues of technological innovation", he said, highlighting the collaboration of the Center for Intercultural Community Innovation "Slilma" of URACCAN , Bilwi enclosure.

In this sense, Carlos Amador stated that "it is important to exploit these spaces to make knowledge to all the population that there are places where technological innovation can be made, places where you can make innovation of all kinds, entrepreneurship, create brilliant minds for the construction and development of the country, economically and socially", argued when referring to the work of "Slilma". 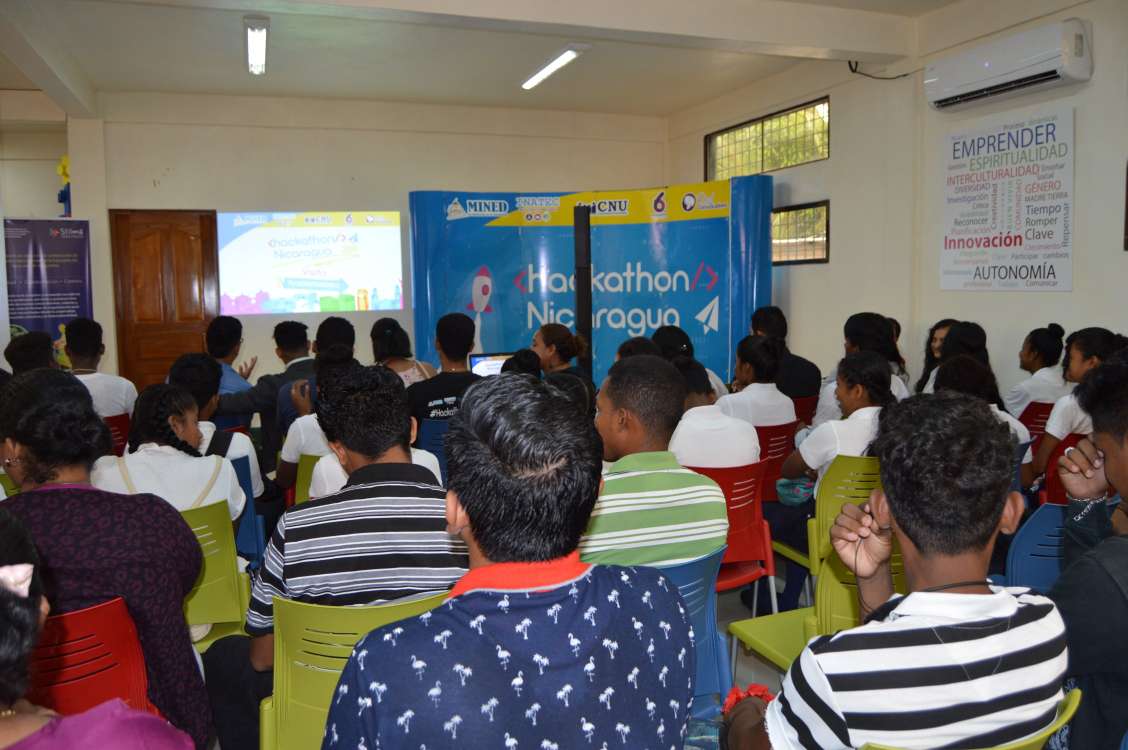 Inclusion of the Caribbean Coast

For this year's edition of the technological competition called "Hackaton Nicaragua 2019", there are themes that involve the peoples of the Caribbean Coast of Nicaragua, in view of this, Amador explained that in the other two editions there were participants from the Autonomous Regions, that is why they decided to include a theme directly related to this region.

"Among the themes are entrepreneurship, social, tourism and in the theme of tourism we have a challenge that we are presenting so that we can solve within marathon development on November 09 and 10 that is called "Winamba, knowing the Nicaraguan Caribbean Coast", said Amador.

Among the requirements to participate in the Hackaton 2019 should be "first wanting to participate, but also two more things, in the amateur category 14 years old and have not had any technological projects, but if basic knowledge, in the case of the advanced or expert category, be more than 16 years old, with realizations of one or two technological projects" Concluded.