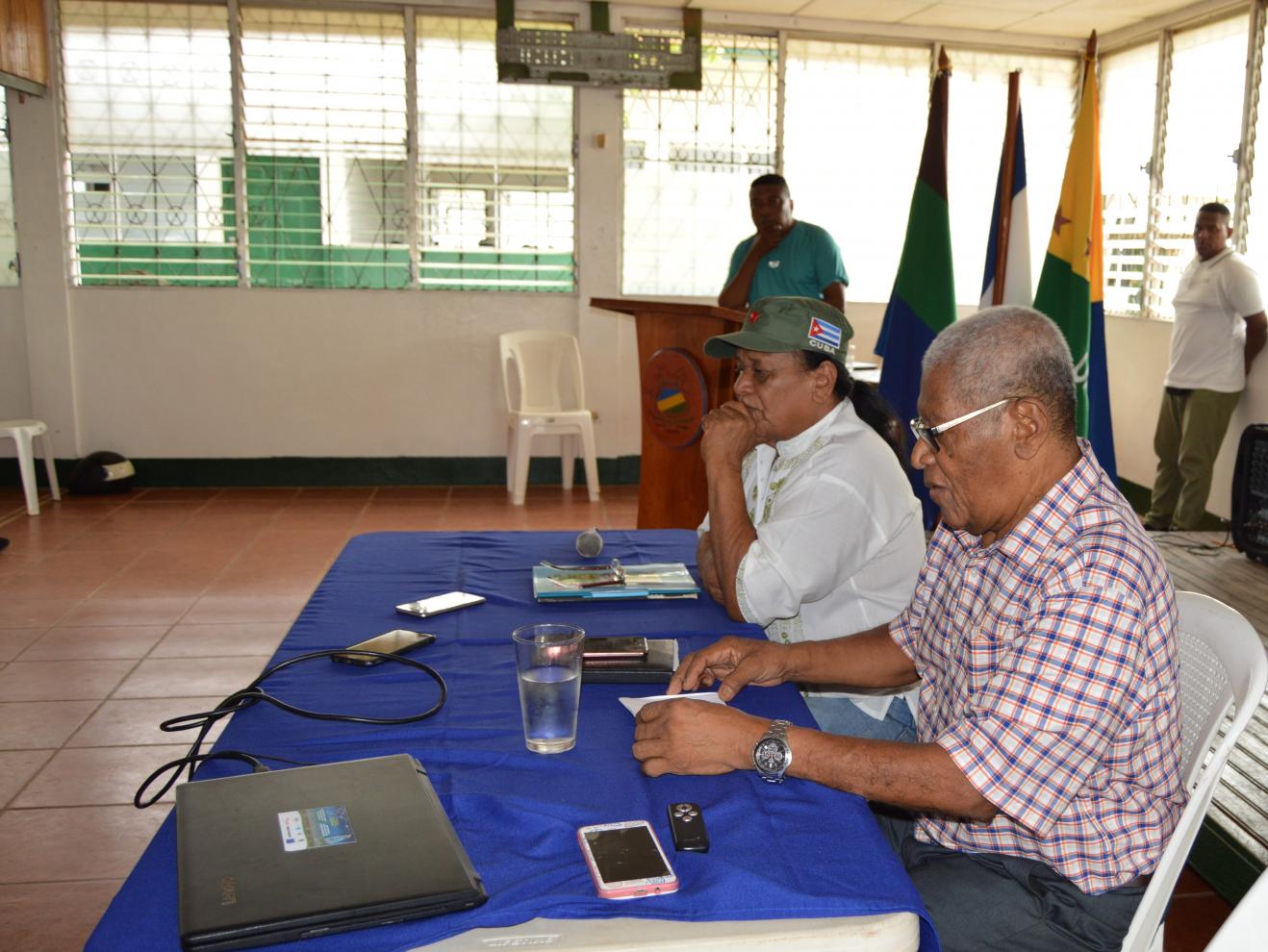 In the activity of the official launch of the XXV Anniversary of the URACCAN and in commemoration of the International Day of Indigenous Peoples, the Bilwi campus held a panel of experts on mother tongue, composed of the indigenous sages Avelino Cox and Marcos Padilla, who urged young people to defend with struggle and honor the original language.

In asking the panellists about their perception and experience of what is the current situation of indigenous languages on Nicaragua's Caribbean Coast? He also said that according to experts "misquitos are using more than 800 words that are not misquitas but we have not created a neologism research to be able to rescue these words that we are losing," he said. 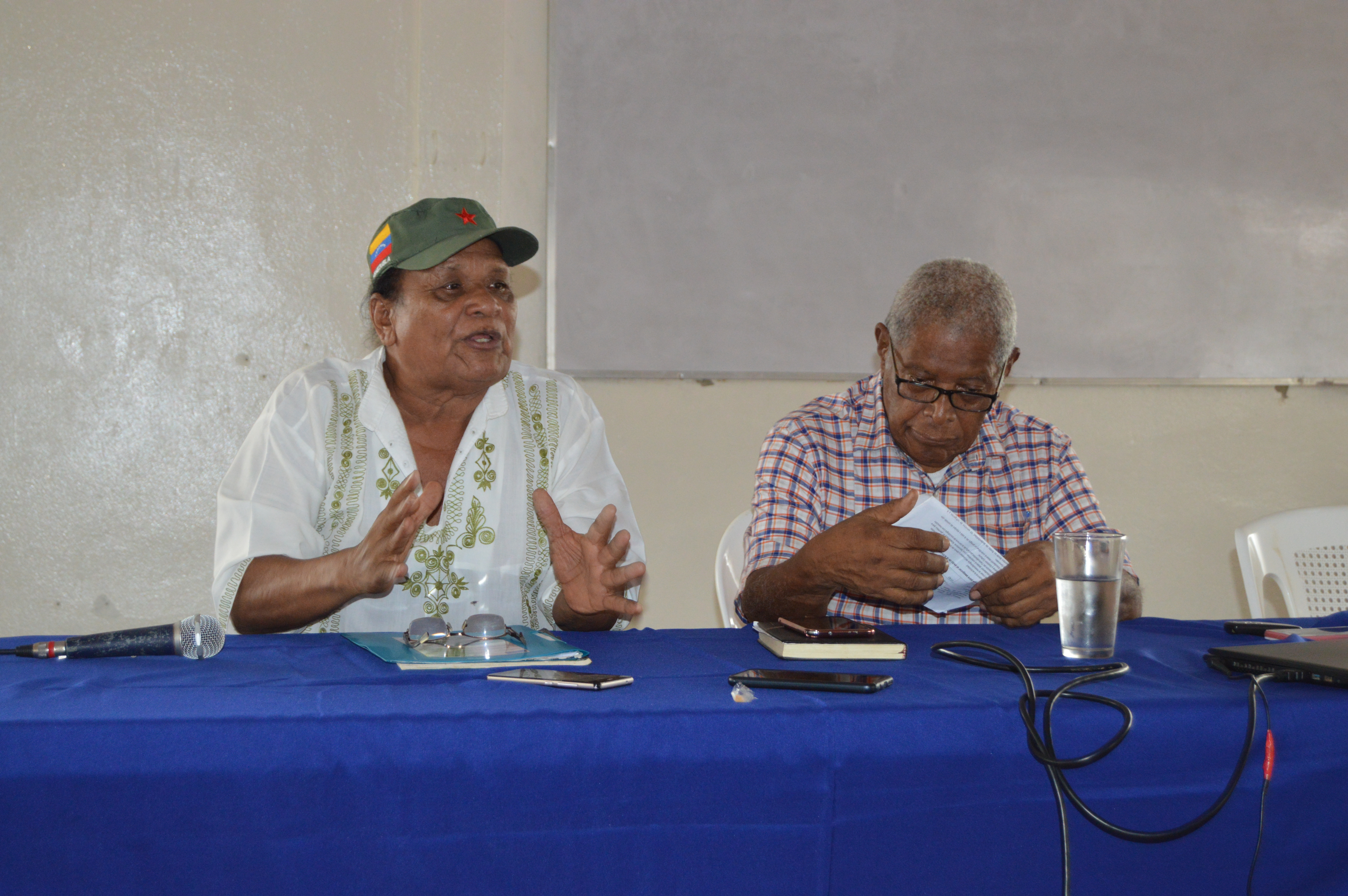 For his part Marcos Padilla, said that the current situation of indigenous languages is "stagnant, despite having an Autonomic Regime, a system of languages was made, but that has stagnated", said the panelist, "the situation is critical, regrettable, we have to worry, thanks to URACCAN has done a lot; that what the Ministry of Education, the regional government, URACCAN had to do, he said.

Advances and challenges of the language law

The panellists also referred to the language law that exists exclusively for and by the indigenous and Afro-descendant peoples of the Caribbean Coast, Marcos Padilla mentioned that there is an autonomic regime and a "bilingual intercultural education system", but that it must also be addressed to the concern of the rescue and revitalization of the languages of indigenous peoples "we have to worry about the Branch that is in agony bring it to life, if it is possible to revive it," he said.

Likewise, Avelino Cox in his role as critic said that "the law of languages is a very important document if he had taken all the steps that are written", that would have given sufficient arguments for indigenous and Afro-descendant peoples for these peoples to maintain their own lexicons, "thanks to URACCAN the IPILC and others still survives," Cox said to talk about the Regional Regional Autonomic Education System (SEAR) "That by the way I am the founder of SEAR worked to rescue, to carry out and that there are no more losses and has not done that, everything was lost," he said.

"URACCAN has been our important assessment, because without URACCAN we are not talking as we are doing here, because the educational authorities, have not cared about this situation, URACCAN has come up with this path, thanks for that we are with students everywhere, people speak because it has helped us maintain our identity," Avelino Cox said.