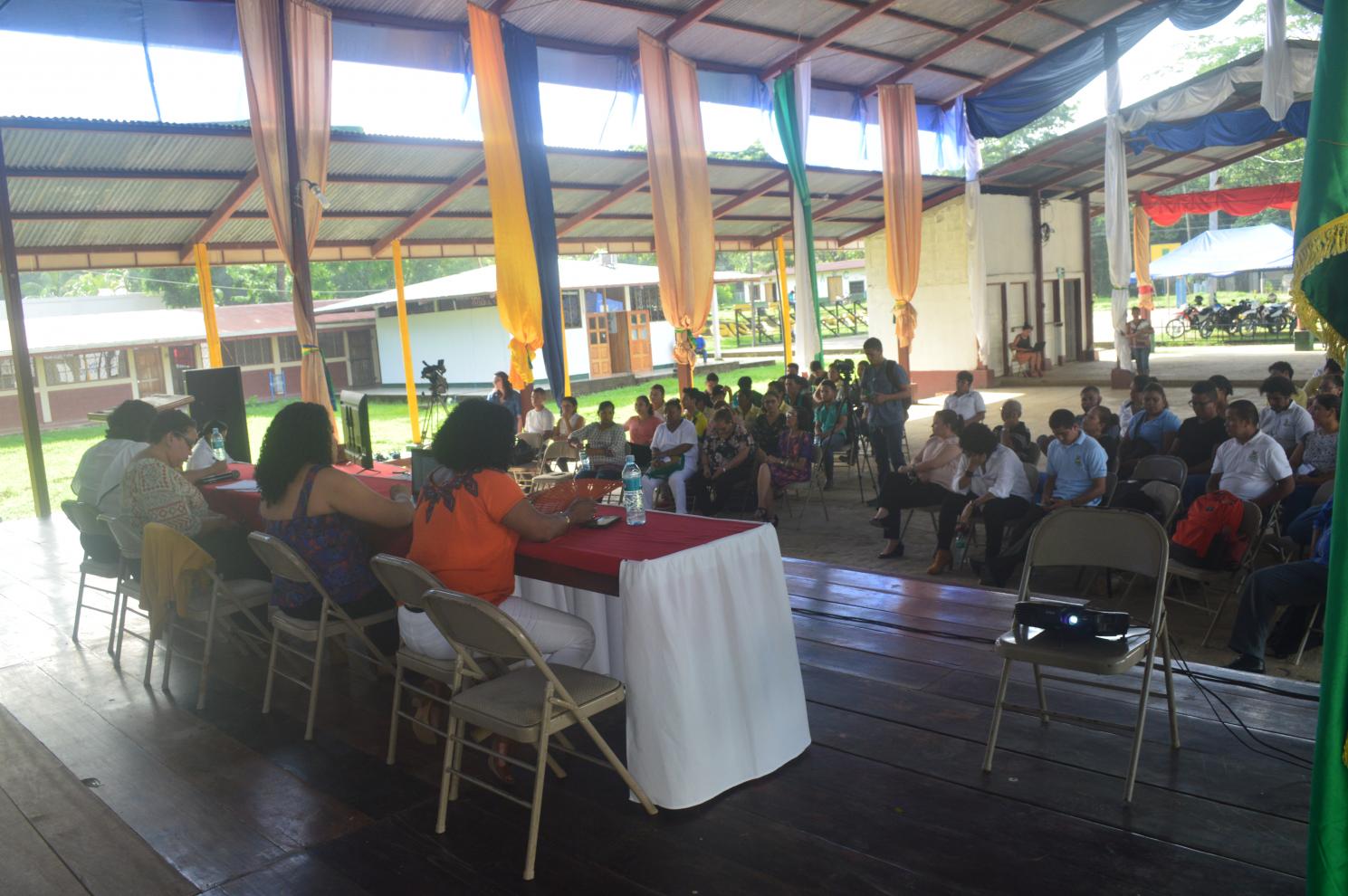 As part of the International Day of Afro-Descendant Women, URACCAN conmemored this date, making a panel called "Experiences and Struggles of Afro-descendant Women in The Face of Racial Discrimination", held on Thursday, July 25, of the current, the Multi-Ethnic Women's Information Center (CEIMM-URACCAN) in the Las Minas compound.

During this activity, the Phd. Leonor Ruíz Calderón, vice-chancellor of the compound, welcomed everyone, where special characters from the Afro peoples were invited, who emigrated to Siuna in the 1950s and currently live in this City. 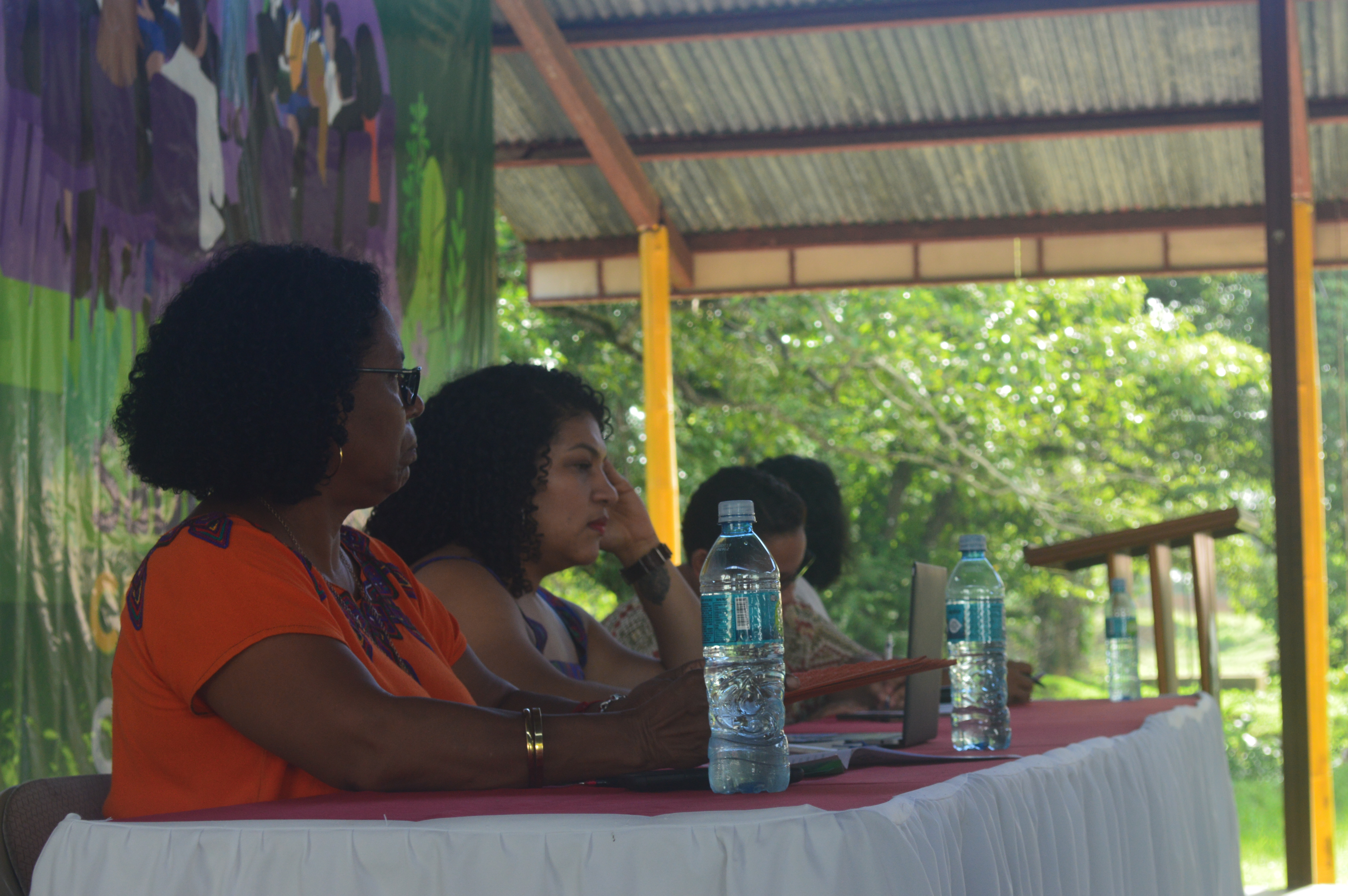 The vice-chancellor said that this activity is carried out "as part of the commitment of the University of the Autonomous Regions of the Nicaraguan Caribbean Coast (URACCAN) in the fight against all forms of discrimination, violence and intolerance, and within the framework of the Chair of UNESCO," she said.

In addition, these spaces promote dialogues of knowledge, feelings and does between the mixed, indigenous and Afro-descendant peoples of the Caribbean Coast, and it is a way to continue activities in greeting the 25 years of foundation of the first Intercultural Community University.

It is important to emphasize that this panel strengthens the struggles against racism, seeking to eliminate prejudice, social discrimination, which from this house of studies are promoted, of course, the full recognition of the values, culture, wisdom and knowledge of Afro-descendant women is sought.