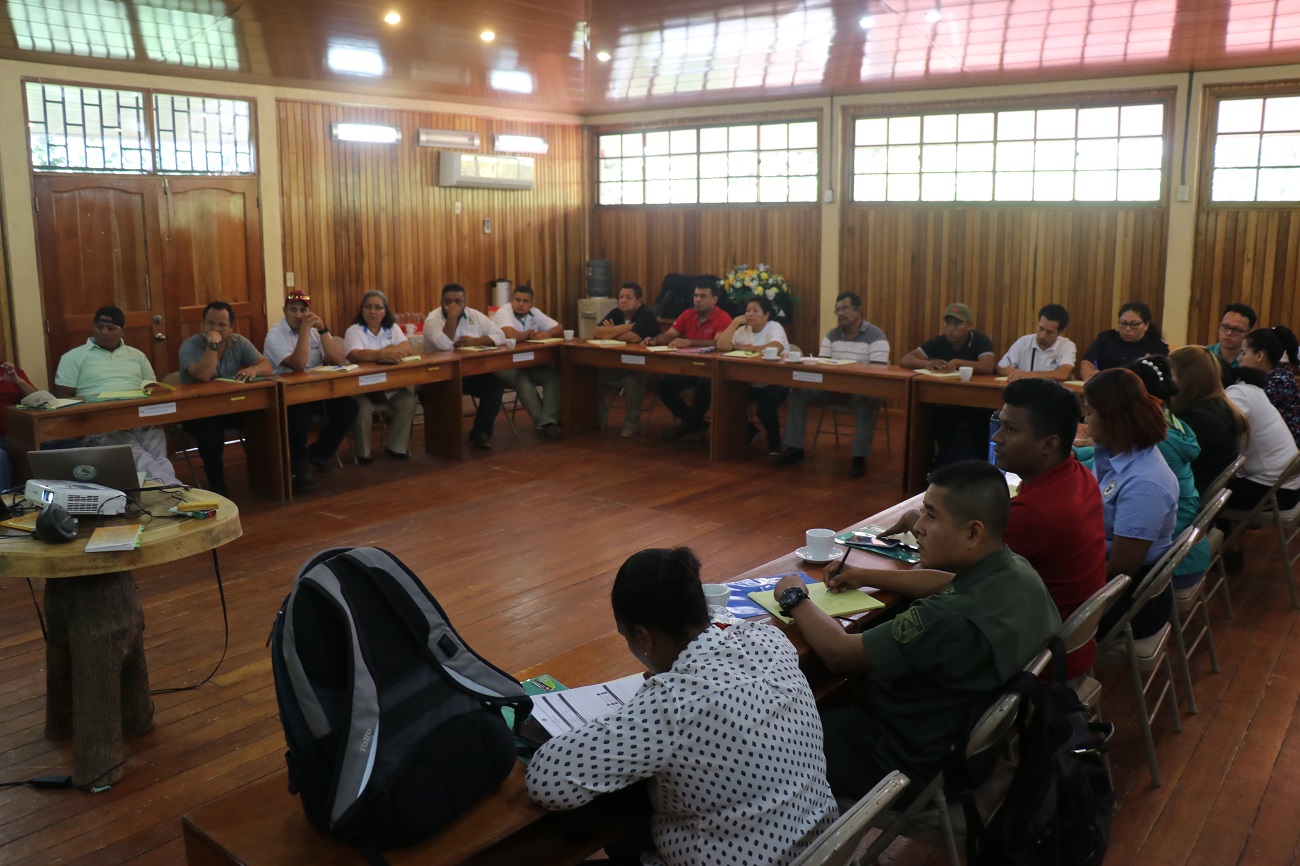 Risk management technicians from the mayors of Rosita, Bonanza, Siuna, Prinzapolka, Mulukuku and Paiwas, government officials and the University of the Autonomous Regions of the Nicaraguan Caribbean Coast, (URACCAN), are receiving a diploma in risk management to address emergencies in the region, in combination with the National System of Prevention Mitigation and Disaster Care.

This was expressed by the engineer Luis Herrera Siles, coordinator of the Institute of Studies and Promotion of the IEPA Autonomia of URACCAN Las Minas.

Fadel Mercado Lazo, from the mayor's office of Siuna, said URACCAN is part of the development of the municipality and these graduates come to strengthen the Siuna authorities in order to respond to people in times of disasters.

Maria Reyes Mairena, from the mayor of Rosita said that diploma is very important because there are so many threats in the Mining Triangle, "we have as threats of hurricanes, we follow forest fires, this strengthens us because it is a tool and we must multiply them in the neighborhoods to be ready to face an emergency," he said.

"This is a very important effort that our government is prioritizing and supported by universities is a great strength," says Reyes Mairena.

The Hygiene and Occupational Safety technique of URACCAN Las Minas and two others are part of this training process carried by URACCAN, as part of building the capacities to be able to face any type of eventualities in the institution.

URACCAN through Dr. Alta Hooker, rector of URACCAN, signed an agreement with SINAPRED establishing the basis for interinstitutional relations that enable mutual collaboration.