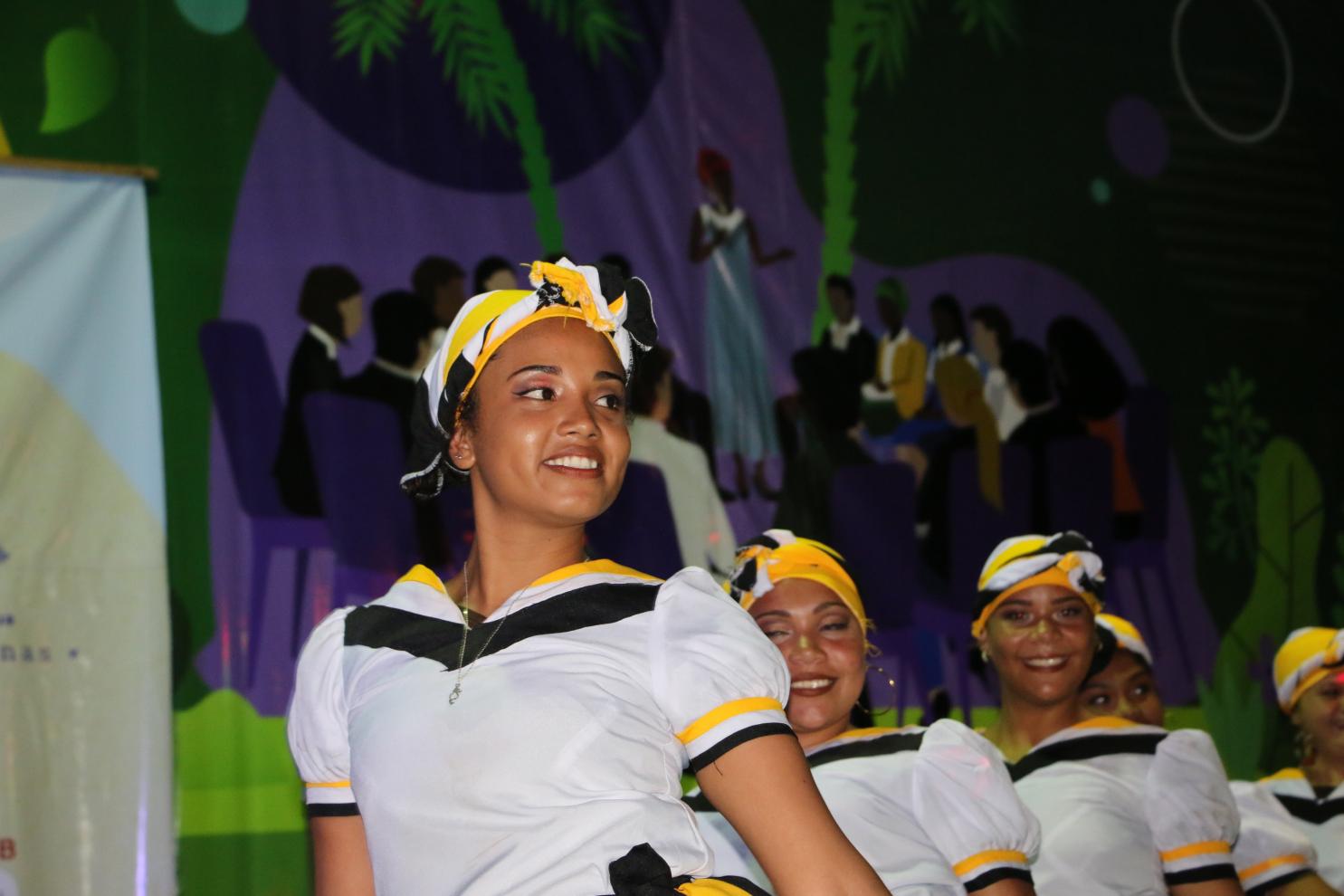 Multiple presentations on the same stage

The representations of the URACCAN Las Minas Campus with their respective extensions, the dance company of the National University of Engineering (UNI) and the dance group of URACCAN Bluefields, closed the 2nd Festival with Latin and indigenous dances giving a particular touch to the closing of the event that convened more than 150 university and university delegates, led by the Student Movement of this territory. 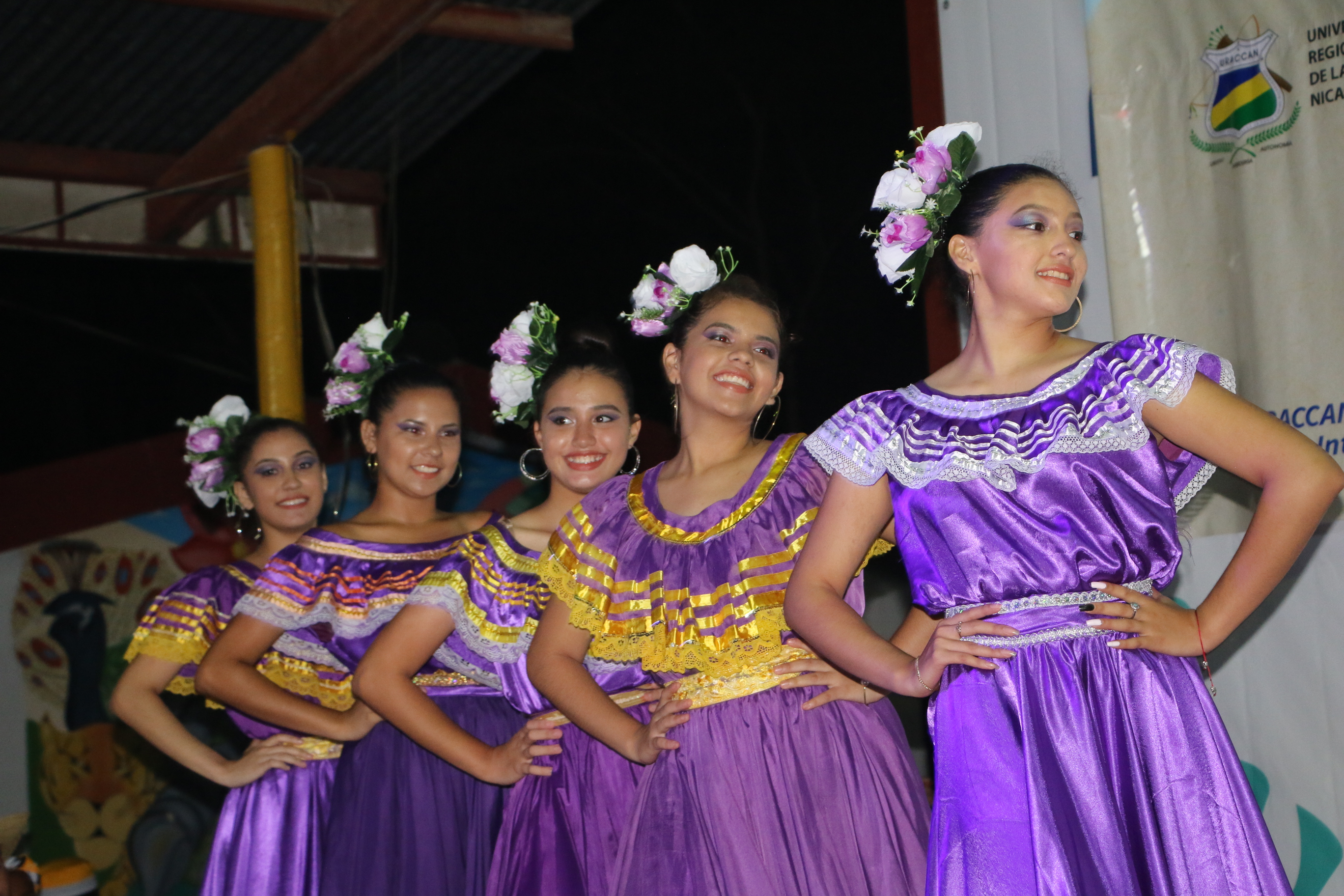 The Open Auditorium had a significant full with members of the university community and attendees of the city of Siuna, from the beginning to the end, thus guaranteeing the promotion of identity from interculturality and diversity within the framework of the 25 years of URACCAN and in greeting to Nicaraguan Student Day.

For the Student Movement, this represented a space of brotherhood, unity and sharing through these spaces that promote the integrity and culture of peace at all levels, as a solid tool for the consolidation of the Good Living and Good Living of indigenous, Afro-descendant and mixed-race peoples of the Caribbean coast and the Pacific Nicaraguan.

The various delegations made a delight through their cultural numbers, in the so-called third and final block of presentations, dancing Folklore, Latin and Caribbean music and dances indigenous to the Caribbean Coast such as Palo de Mayo, the ancestral music Garifuna.