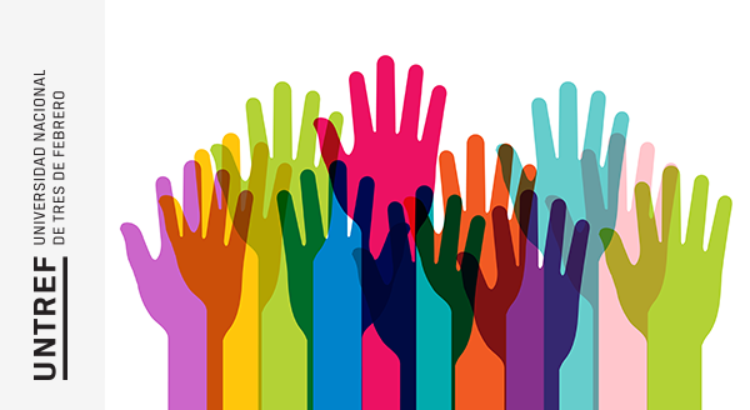 Image obtained from the website of the call to eradicate racism.

Promoting justice and equity for indigenous and Afro peoples

The UNESCO Chair of Higher Education and Indigenous and Afro-Descendant Peoples in Latin America of the National University of Three February (UNTREF), through its Initiative for the Eradication of Racism in Higher Education, invites participation in the call for Online Actions aimed at promoting reflections and debates on the multiple forms of racism that still persist in higher education systems , and contribute to its eradication.

Various forms of racism persist in higher education systems in the 21st century. Some of them are openly expressed, they are "visible", they are the ones that are often associated with the idea of "racial discrimination". Others, which, as the case may be, are structural, or systemic in nature, have been "naturalized" and are often virtually "invisible". These are expressed in the monocultural nature of higher education systems and institutions (IES), and with it, in the exclusion of world visions, stories, languages, knowledge and modes of production of them, of the various indigenous and Afro-descendant peoples and communities; as well as in the marginalization and devaluation of Afro-Hispanic and indigenous authors and perspectives in curriculums, in the low participation of indigenous and Afro-descendants among students, teachers, authorities and female workers of the IES, and in prejudices regarding their intellectual abilities.

The Call is aimed exclusively at proposals for actions on the Internet and/or in so-called "social networks", designed and implemented by students, teachers, researchers, and other workers (of any rank and position) of IES Latin America, with the aim of promoting reflections and debates on the many forms of racism that still persist in Latin American higher education policies, systems and institutions, and contributing to their eradication.

View and download here the basics of the ca
ll