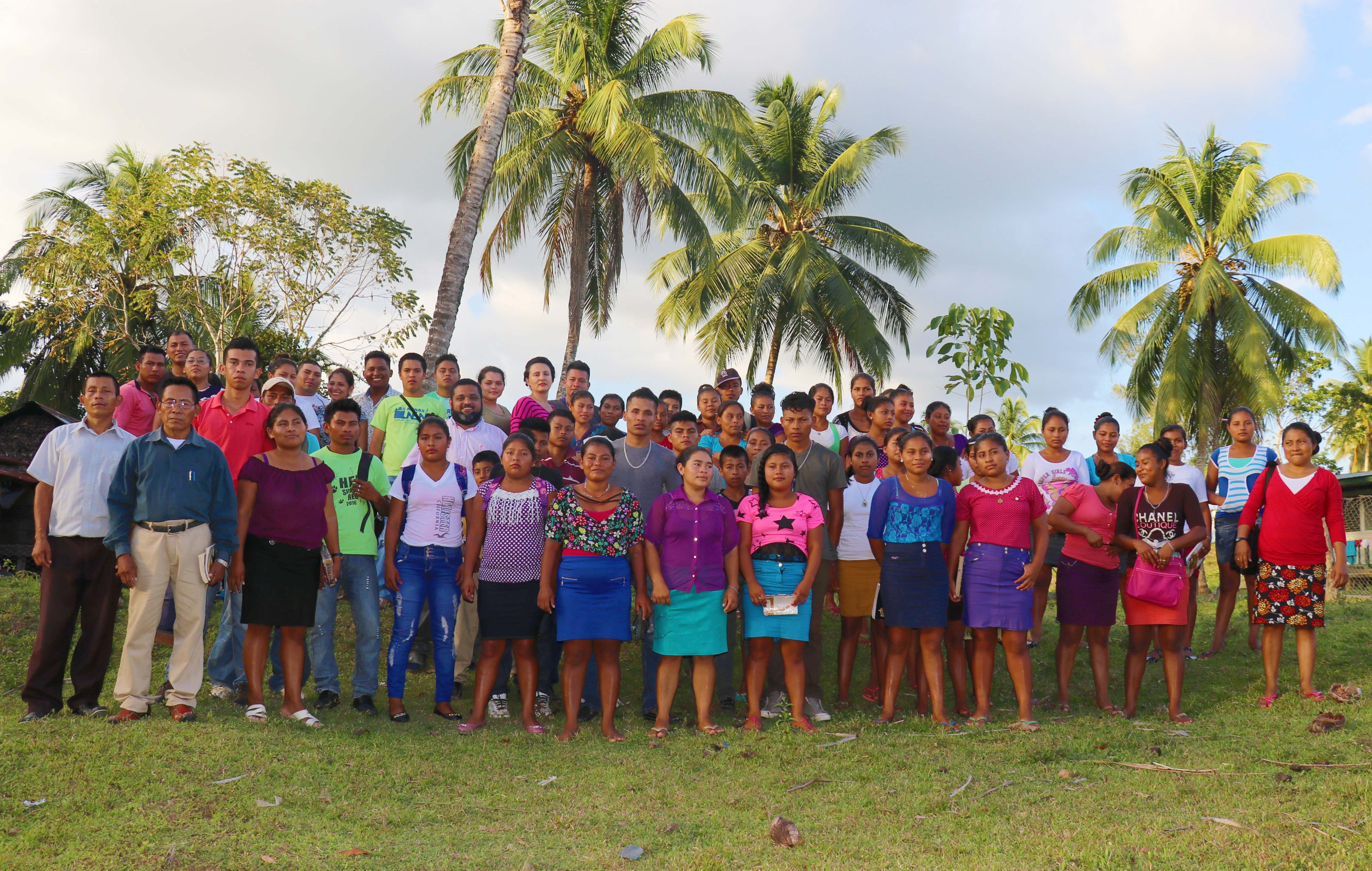 In order to formalize the accompaniment of part of the Center for Multi-Ethnic Women's Studies and Information (CEIMM) of URACCAN Las Minas, on a recent trip by the authorities of this campus to the community of Sikilta Sauni Bas, the exchange space was used to meet with representatives of the board of directors of the Association of Indigenous Women of Sikilta (AMIS).

The COORDINATOR of CEIMM in Las Minas, PhD. Jacoba Dávila Molina emphasized the importance of reflecting on the resistance of indigenous peoples and their struggles against violence, a reflection that started from recognizing that colonization was the opening of the multiple forms of violence towards the native populations and that the resistance assumed from our ancestors and ancestors is the guideline for the vindication of their struggles , for the sovereignty of their individual rights as collectives.

Dávila urged continued to work for unity, where the rights of men and women are recognized, stressing the importance of recognizing women's participation in resistance to the multiple forms of discrimination and violence that are lived in the country, in the region and in our municipality.

Participating AMIS members valued the importance of the visit for the advancement of indigenous women, asking CEIMM for support in the development of empowerment, leadership and awareness-raising processes to prevent violence within and outside the territory.

THE CEIMM, within the framework of the DEcolonization and Depatriaricalization project for transformation from education, funded by SAIH, promotes recognition of the struggles of indigenous peoples, working through processes such as the seminar-debates of activists for historically excluded groups, which is also documented in the research carried out by the centre.