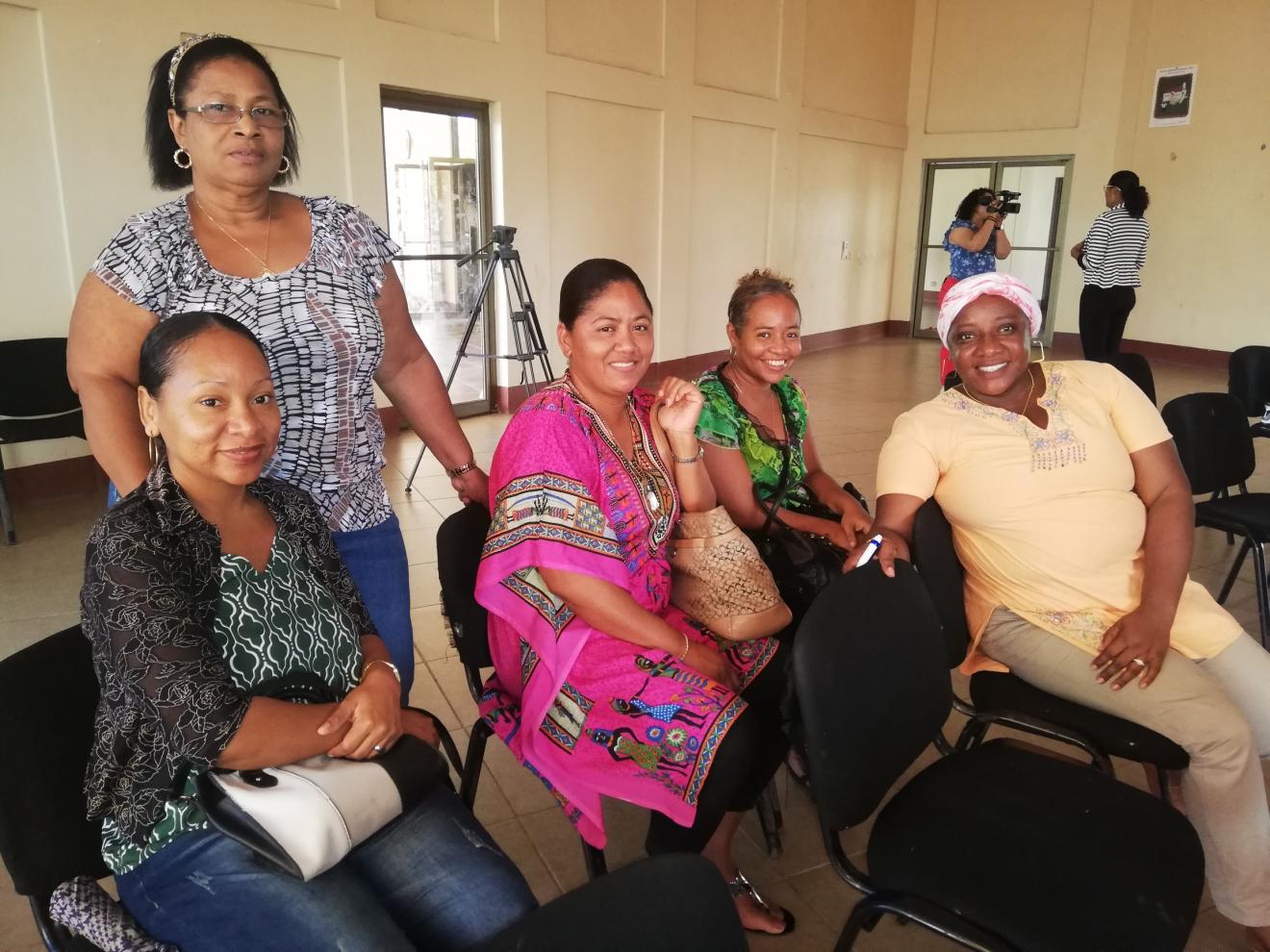 URACCAN, working for indigenous, Afro-descendant and mestizo rights of the Caribbean coast

The Bluefields campus of URACCAN University in coordination with other institutions held a press conference, as part of the celebration of Black Heritage Month. 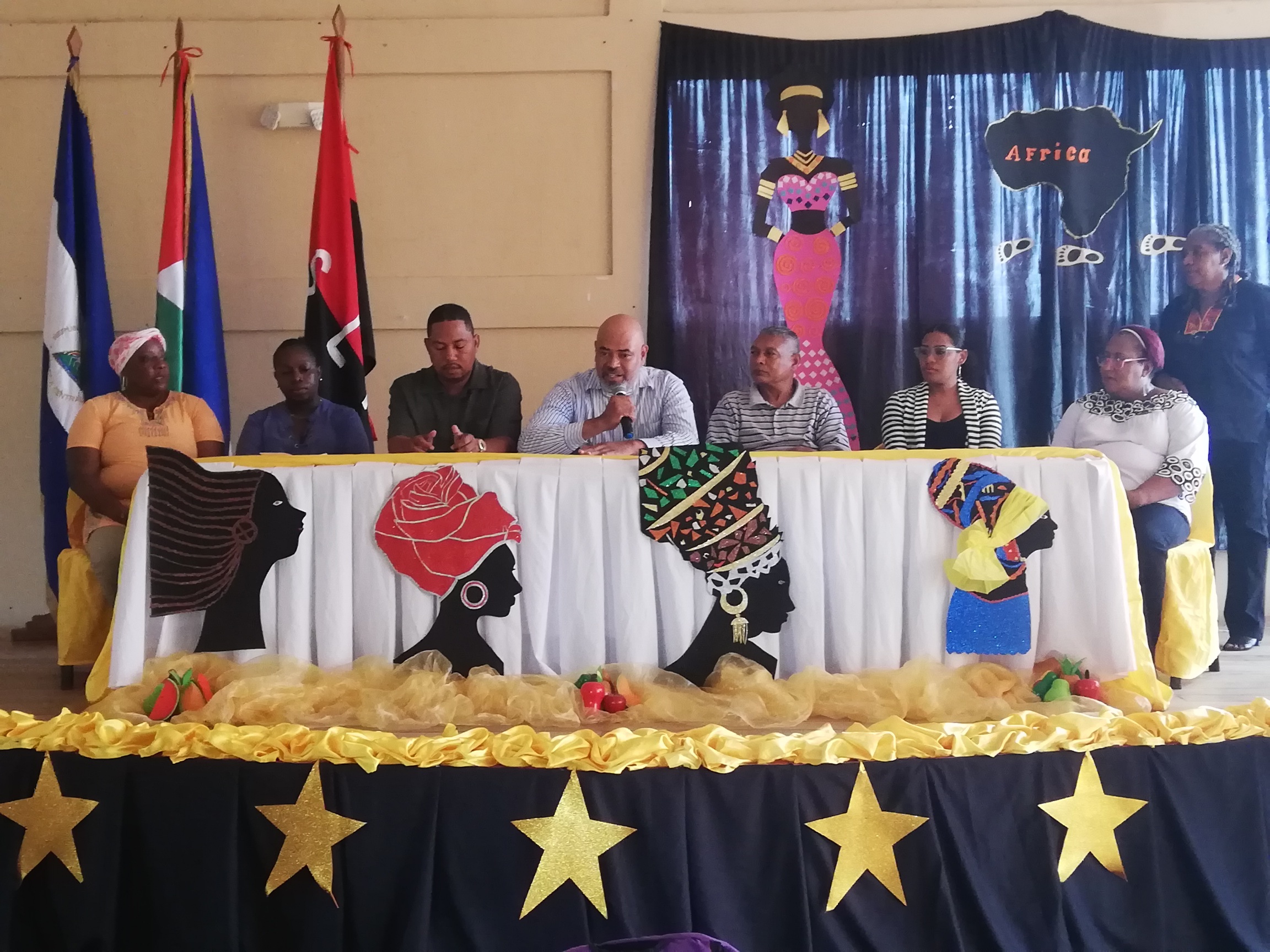 With the aim of promoting and disseminating and supporting initiatives aimed at recreating the historical memory of life on the drama of black slavery in Nicaragua and creating national awareness about the contribution of African slaves and their descendants to economic, political, social and social well-being. Social. . Cultural of the inhabitants. In Nicaragua, the month of August is declared in the South Caribbean as the month of The Black Heritage.

The central events for the commemoration of the emancipation of slavery will be held in the main Afro-descendant communities of the South Caribbean coast on historical dates, in the case of Bluefields it will be held on August 10 and in the municipality of Laguna of Pearls on August 27 and on Corn Island 29 of the same month

The activities will be governed by the autonomous regional council where an inter-institutional commission will be created, composed of the Regional Government, the BICU University and URACCAN, the municipalities of Bluefields, Pearl Lagoons and Corn Island, the Nicaraguan Tourism Institute (Intur), the Government Territorial Creol and the Ministry of Education and Culture.