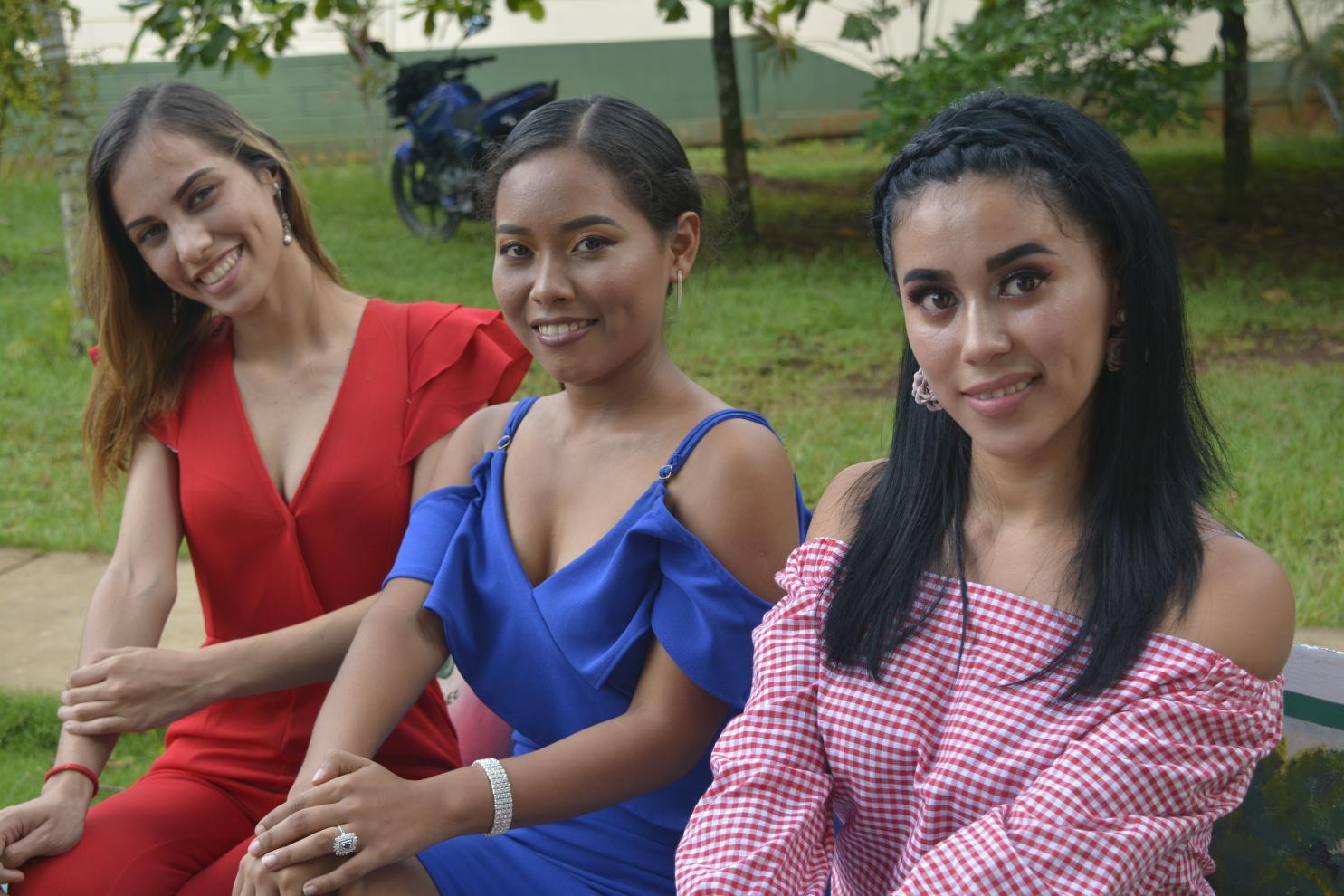 Preparation of candidates for queens of the compound

The Intercultural Community University, URACCAN, 25 years of work in strengthening Intercultural Higher Education with the relevance of indigenous peoples, Afro-descendants and mestizos of the Caribbean Coast, prepares countless activities in celebration of this historic milestone, among which stands out the celebration of the anniversary of its University Campus New Guinea.

Among the activities planned for the celebration of the 22nd anniversary of the URACCAN New Guinea venue, is the election and coronation of Queen 2019. An activity that will be enlivened with live music and will feature the participation of 4 young students of the university campus.

For her part, Gissela Karolina Sobalvarro Alvarado, first year student of the degree in Intercultural Nursing, expresses her commitment to this house of studies, sharing that "being a student of URACCAN and mainly of this career as sensitive and humanistic as Intercultural Nursing, urges me to commit with devotion to the need for people's health and participate in this event allows me more than to try a beauty , is to be an active part of the celebration of my university, because being a part of it is an honor and pride," he said.

Similarly, Madeleng Judith Mayorga Mercado, student of the civil engineering career commented that he decided to participate in the contest to "represent the women who broke gender stereotypes and studied careers that were said to be only for men, to represent all the student with desires to overcome, because the fast track is required to fly and simply take advantage with their own power" Emphasized.

Just over a week after the activity, where participants show their knowledge of the university, as well as make proposals that have to do with the care of Mother Earth and representativeness, a harmonious and cheerful celebration is expected.