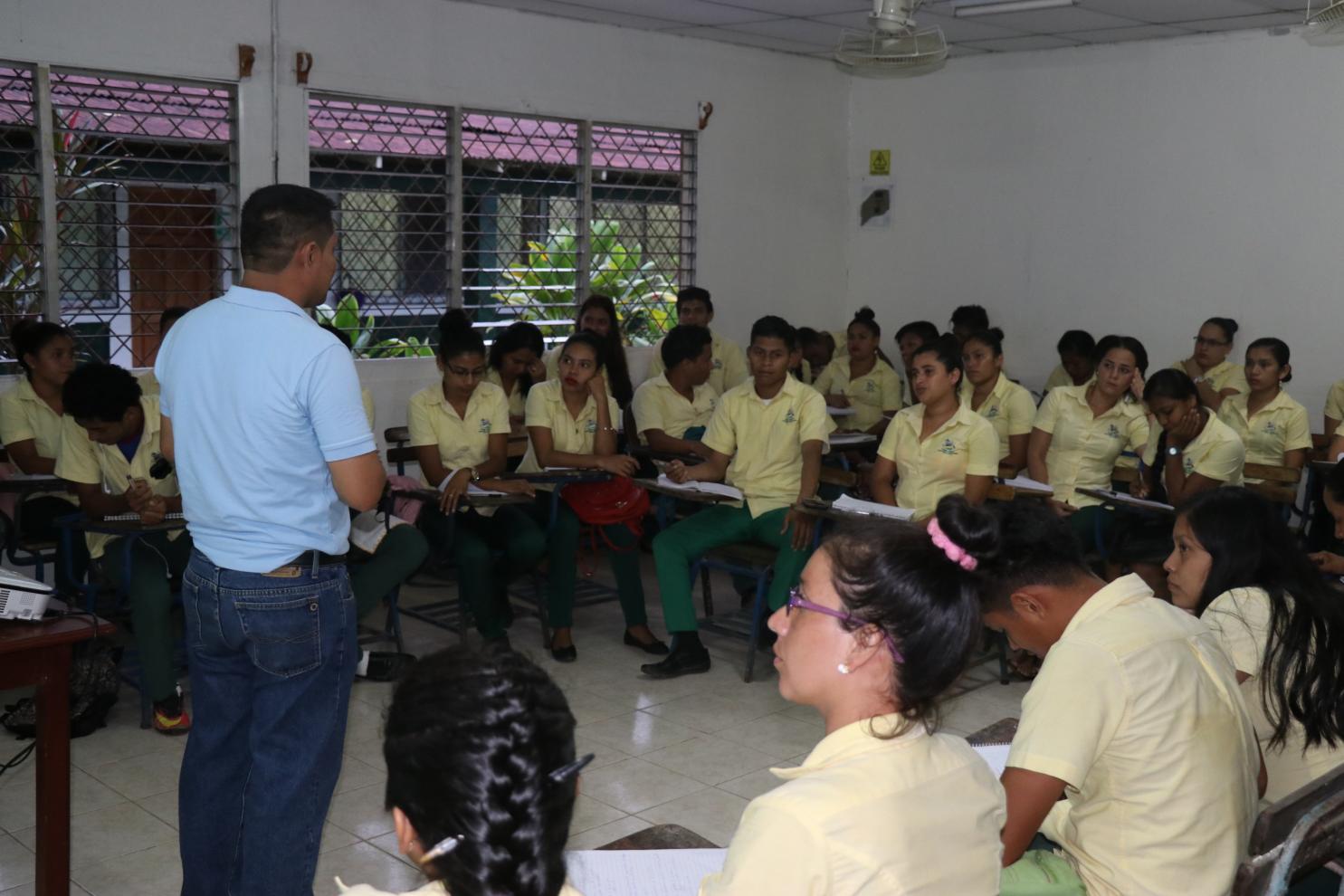 As part of the Intercultural Community University model, which promotes community accompaniment and rapprochement, our students take action on behalf of the community. In this sense, students from URACCAN, in the Las Minas enclosure, are displaced in the neighborhoods of Siuna, on the home visit home, to raise awareness of the importance of doing the cleaning days from home.

Students of Intercultural Nursing and Systems Engineering were trained by Dr. Elvis Centeno, Director of Epidemiology of the Carlos Centeno Hospital, siuna, for their home visit in the neighborhoods of Siuna, on the day of elimination of the zancudo hatchery, in articulation with the Ministry of Health (Minsa), Ministry of Environment and Natural Resources (Marena). 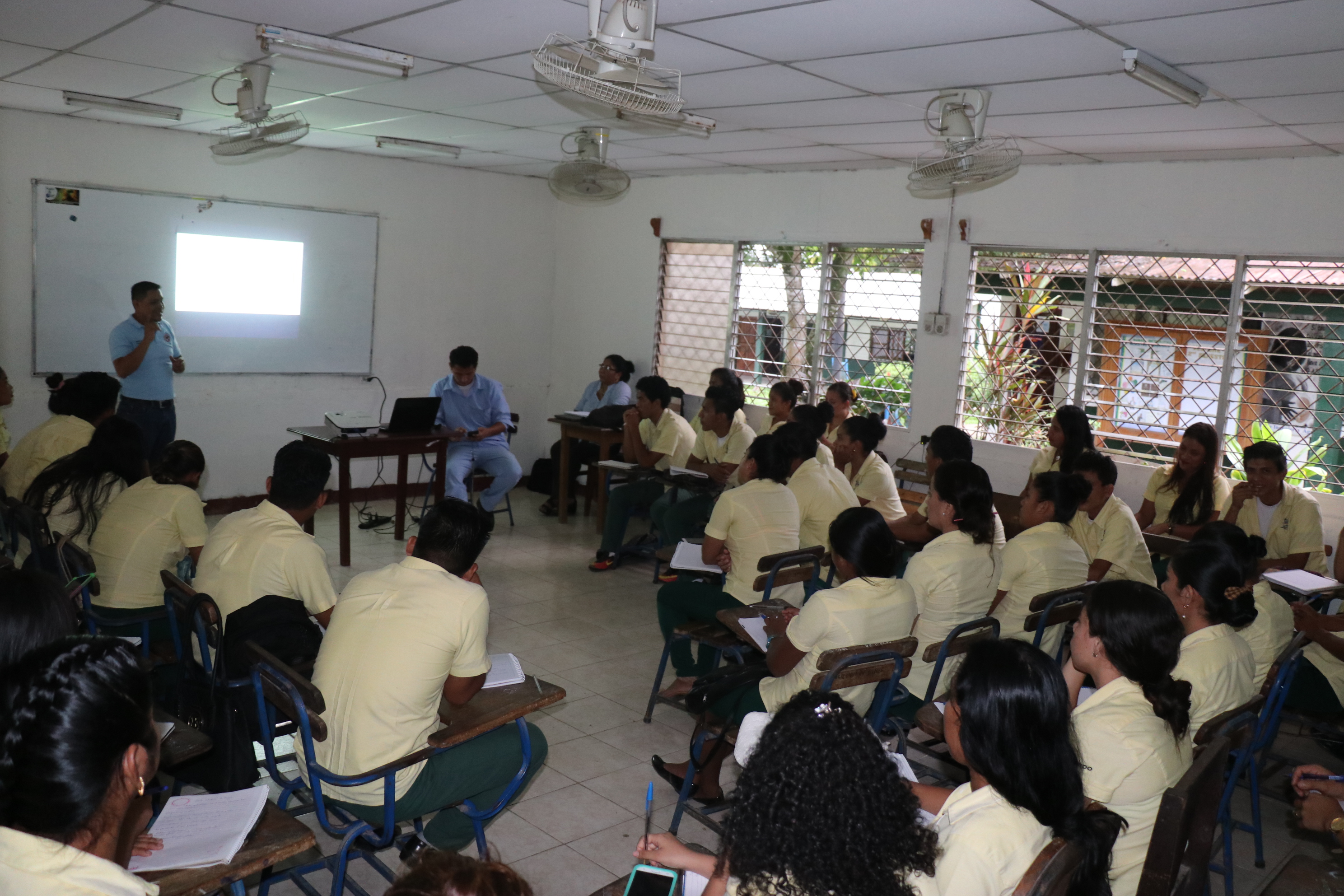 Part of the work that students do is to explain to the inhabitants about the creation and spread of the trench hatcheries, to proceed to eliminate them, on the other hand, they will train the inhabitants in the use of a drug other than the abate, to kill the larvae of the stilt and in this way to be able to reduce the cases of dengue that have been recorded in Siuna.

Likewise, students also carry a sheet where they will record the conditions under which the house being visited is located, in it are established each of the actions carried out by the team. Each team will consist of one URACCAN student, in addition they will consist of a brigadier of the Minsa, who will apply the drug against the larvae and another who will be supervising the conditions of the land in the house to proceed to eliminate the stilt hatcheries.

"Ifuna is a municipality that has experienced the increase in cases of dengue, more than 400 cases compared to last year, the incidence is much higher this year, last year there was only one case and today there are 6 confirmed cases," explained Dr. Elvis Centeno, director of epidemiology at Carlos Centeno e Siuna Primary Hospital.