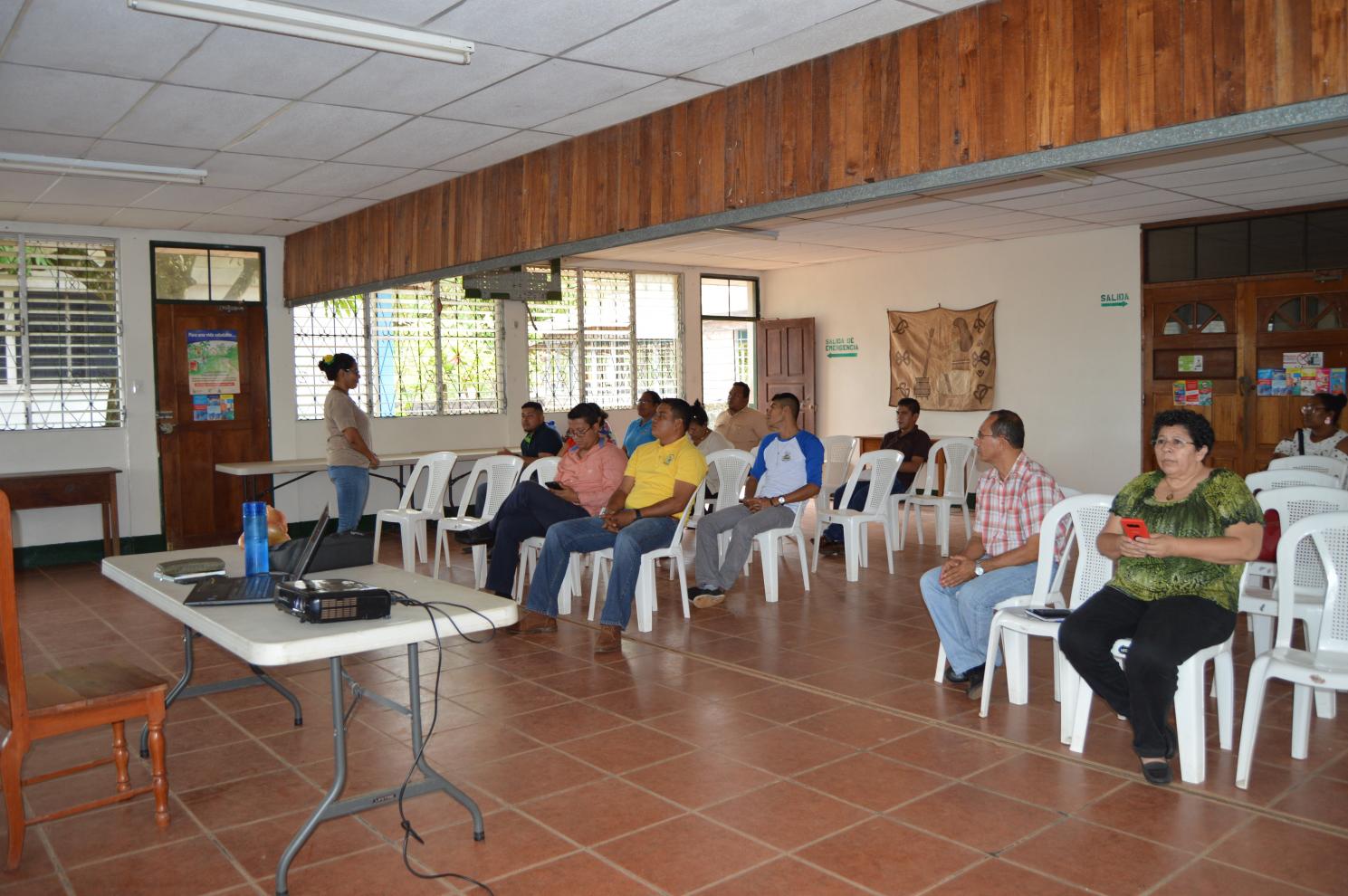 At the URACCAN Bilwi campus, the academic area met with the teaching guild to report on the plan of activities to be carried out since the end of September and throughout the month of October, as part of the celebration of the twentieth anniversary of the URACCAN and also for being the month of autonomy.

In this assembly, it was agreed that teachers will seek new teaching-learning mechanisms, so that students are not affected by the constant recreational and academic activities that will be carried out on the premises, by the celebration of the 25 years of our house of intercultural higher education.

According to Teysei Allen, functional secretary of the teaching guild, the topics addressed at that assembly, was the general preparation from the academic area to celebrate the anniversary of URACCAN, "preparing for those activities with cleanliness, with office paintings, ordering, to have a good image," Allen said.

In addition, Allen said that the purpose is for teachers to organize the same activities that will be done "whether to replenish classes or prepare students for that week that will be affected, the idea is that classes do not stop, not delay students, do not delay our programming," he concluded.