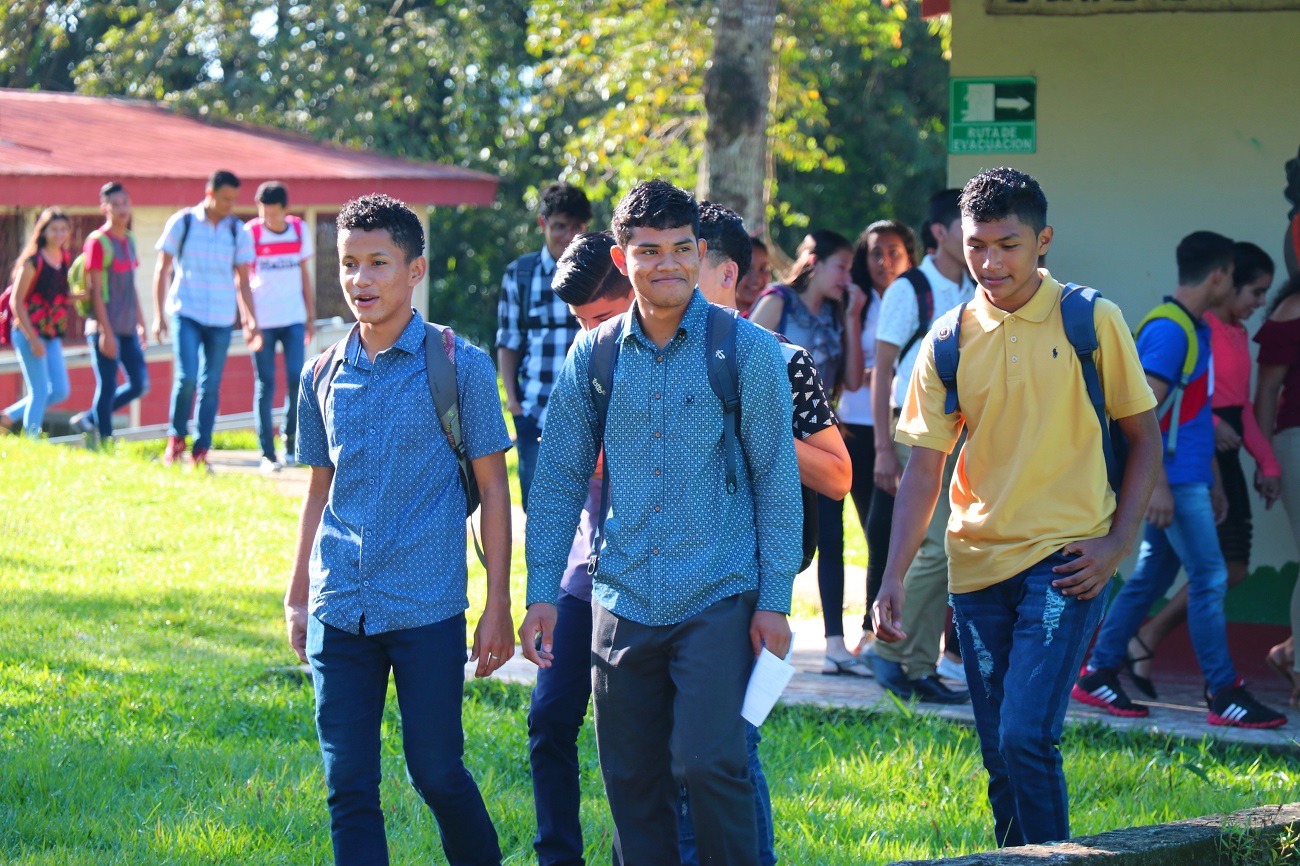 Dedicated to Institutes and Centers

The Siuna campus, of the Las Minas Campus, will be the headquarters of the VIII Student Congress of UNEN URACCAN, which will be held on February 23rd and has the main objective of knowing the contribution made by the URACCAN Institutes and Centers to the integral development of the Caribbean Coast of Nicaragua.

Félix Arauz, Ismael Flores and Jaqueline Barrera, leaders of UNEN Las Minas, explained that at the VIII student congress, they will have four master lectures and the event ends with the election of Miss URACCAN 2020.

In this Campus, it is the third time that a congress of students of UNEN URACCAN is held and this year is dedicated to the Institutes and Research Centers of this house of studies, under the motto for strengthening the Autonomia de los Pueblos and the URACCAN, the UNEN-URACCAN are maintained unity, Arauz said.

Felix Arauz leader of UNEN explained that the congresses began for 8 years and delegations from all four Bluefields, New Guinea, Bilwi and Las Minas venues with their extensions participate.

On Saturday 22 February, delegations arrive, 400 delegates in total from URACCAN, who participate this February 23 in the congress, where academic spaces will be held.

The conference starts at 8:30 Am in the Mama Cheya auditorium, with delegates, URACCAN authorities and special delegations, including former UNEN presidents from all venues.

UNEN leaders detail that there will be four lectures master Bernardine Dixon, will talk about the work of the Institutes and Centers, Dr. William Flores former president of UNEN will present a little of the history of UNEN, Rubel Chamorro will make an exhibition of the current context of UNEN and Mr. Lester Molina who will present a documentary about the student movement at URACCAN.

In the evening the Miss URACCAN pageant will be held where four candidates from the URACCAN university campuses participate and the event ends with the popular festival, with the animation of the mobile disc of Radio URACCAN Siuna.

Jaqueline Barrera, student leader said that the congress will be promoting the culture of the peoples of the Caribbean Coast, highlighted the rhythm that garifuna students bring with the tip and taste of their drums, the May stick also of the Creole groups, who bring and share their music, just like miskito and Mayangna.

Leonor Ruiz Calderon, Ph.D., vice-chancellor of URACCAN Las Minas said that URACCAN has been strengthening the organization of the students and shows of them is that in Siuna will be held the VIII Congress of students of UNEN URACCAN, for which he has been preparing to receive the guests.