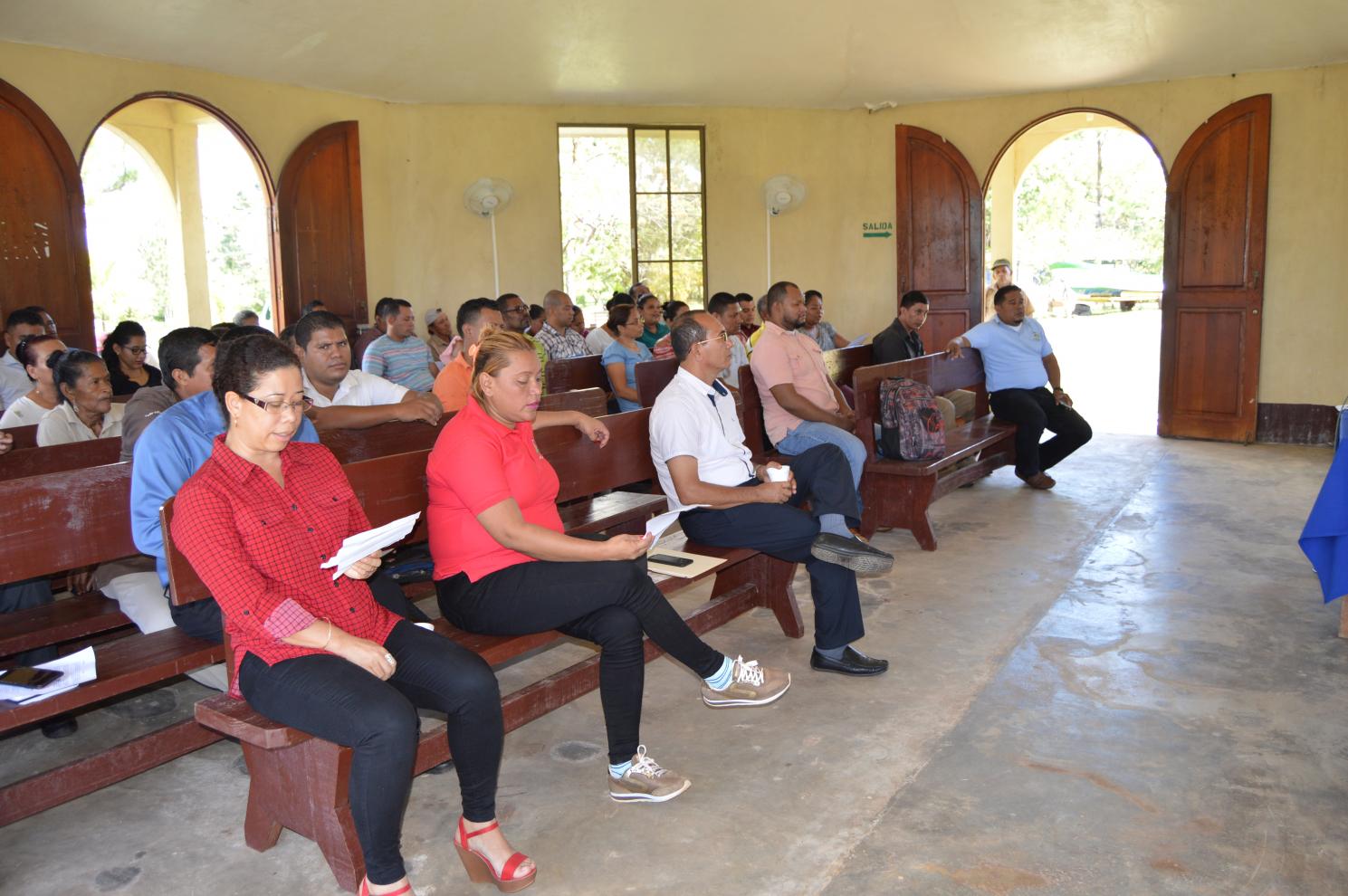 With chants and praises of thanks, URACCAN officials and officials at the Bilwi compound offered a Thanksgiving Mass for the 25 years of operation of the First Intercultural Community University of Latin America.

The Mass was coordinated from vice-chancellor and was led by teachers and Pastor Brandon Lacayo, who was in charge of making biblical reflection. Each participant contributed the palms, displays of companionships and religious songs and at the end of the cult shared a conviviality.

Words about the 20th Anniversary

The Phd. Enrique Cordón, vice-chancellor of the Bilwi compound, was in charge of giving the central words in the framework of the XXV Anniversary of URACCAN, as a reflection, told those present that "we are thanking... for all those energies it has given us to continue to build this auniversity, this university that is oriented to train these men and women for the autonomy project," he said.

In addition, Cordón said that these 25 years must be celebrated in a great way, with algarabía because "these 25 years it is up to us to celebrate it, it is in our hands, as such, we have to do it in the best way, that is the task that we have pending and we need each of us to contribute from its space for the construction of this institution" Said.

The vice-chancellor also reminded the university community that the celebration of this fourth century of the URACCAN is because "we want to share and thank one of the great conquests of the regional regional regional process, is to have an intercultural community higher education, being one of the greatest demands that our region had and as such, today we have an academic institution , we have a university for the peoples of the Nicaraguan Caribbean Coast," Cordón added.