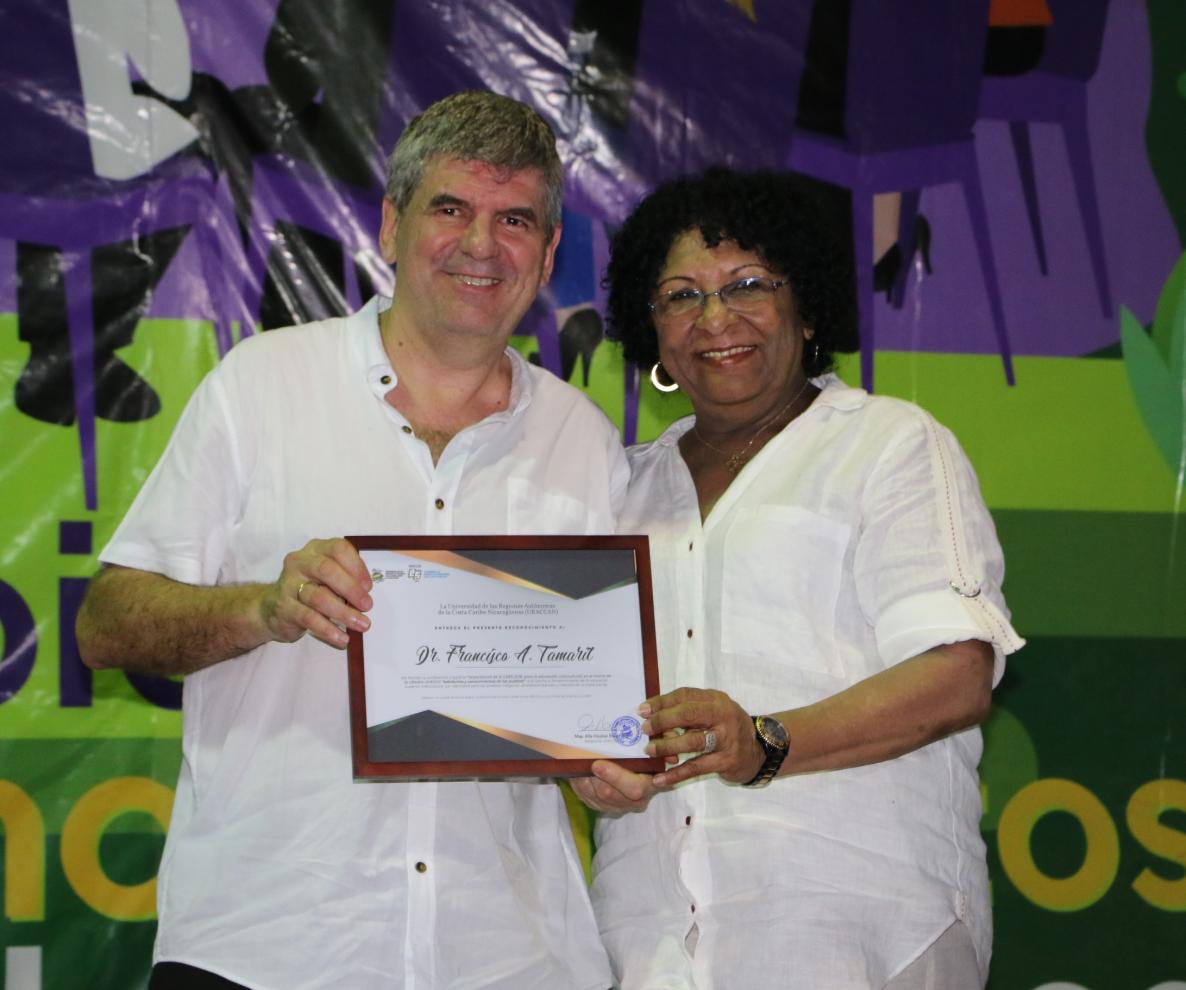 "Wisdom and knowledge of peoples"

In this way, URACCAN, within the framework of its 25 years of educational foundation, carries out different activities as a way to celebrate walking hand in hand with peoples, taking intercultural community higher education to a maximum level of expression and weaving interculturality with peoples.

In this sense, on Monday, July 22nd, the UNESCO Chair, called "Wisdoms and Knowledge of Peoples", was launched on Monday, July 22, which was led by Dr. Francisco Tamarit, general coordinator of CRES 2018, with the master conference under the theme "The Importance of CRES 2018 for Intercultural Education". 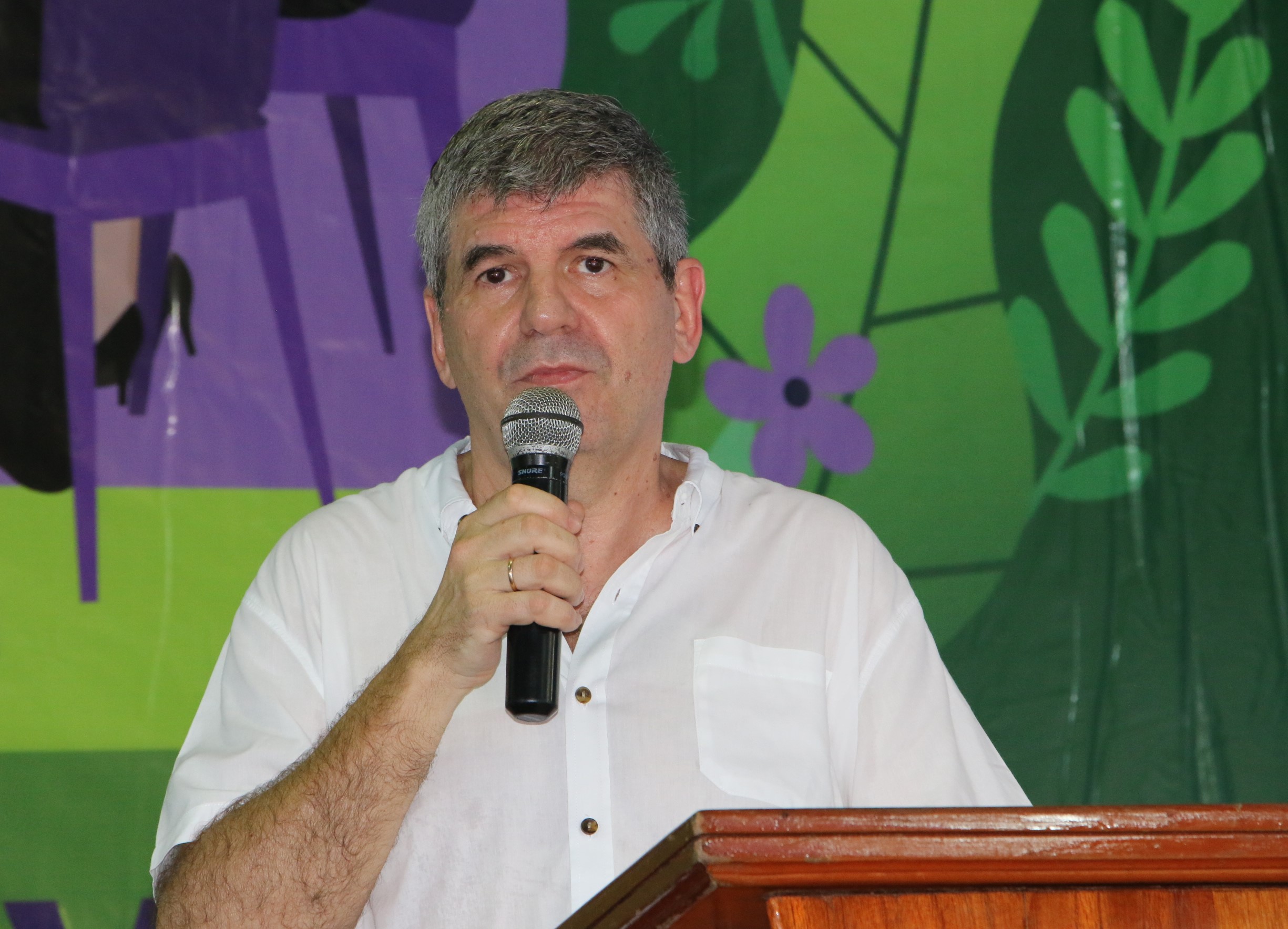 Francisco Antonio Tamarit was born on March 05, 1961, in Argentina; he holds a vast academic career, in 1985 he completed his degree in Physics at the National University of Córdoba; in 1992 he graduated as a Doctor of Science from the Basileiro Center of Physical Research, Rio de Janeiro, Brazil; he is a full professor in the Department of Physics of the Faculty of Mathematics, Astronomy, Physics and Computer Science of the National University of Córdoba and principal investigator of the National Council of Scientific and Technical Research of Argentina (CONICET), serving at the Enrique Gaviola Institute of Physics Research.

Dr. Tamarit has published numerous scientific papers in International Circulation Journals, given numerous lectures and undergraduate and postgraduate courses in different academic institutions around the world, his area of scientific action is statistical physics research and his research work focuses on the Study of Complex Systems with special emphasis on modeling Artificial Neural Systems.

Tamarit, also, from 2008 to 2012 was president of the Argentine Physics Association, In addition Dean of the Faculty of Mathematics, Astronomy, Physics and Computing between 2011 and 2013 and then became Rector of the National University of Córdoba (2013-2016), in August 2016 he was appointed general coordinator of the Regional Conference of Higher Education for Latin America and the Caribbean of UNESCO , which took place in Cordoba from 11 to 14 June 2018, on the occasion of the celebration of the Centenary of University Reform and as a preparatory instance for the next World Conference to be held next year. 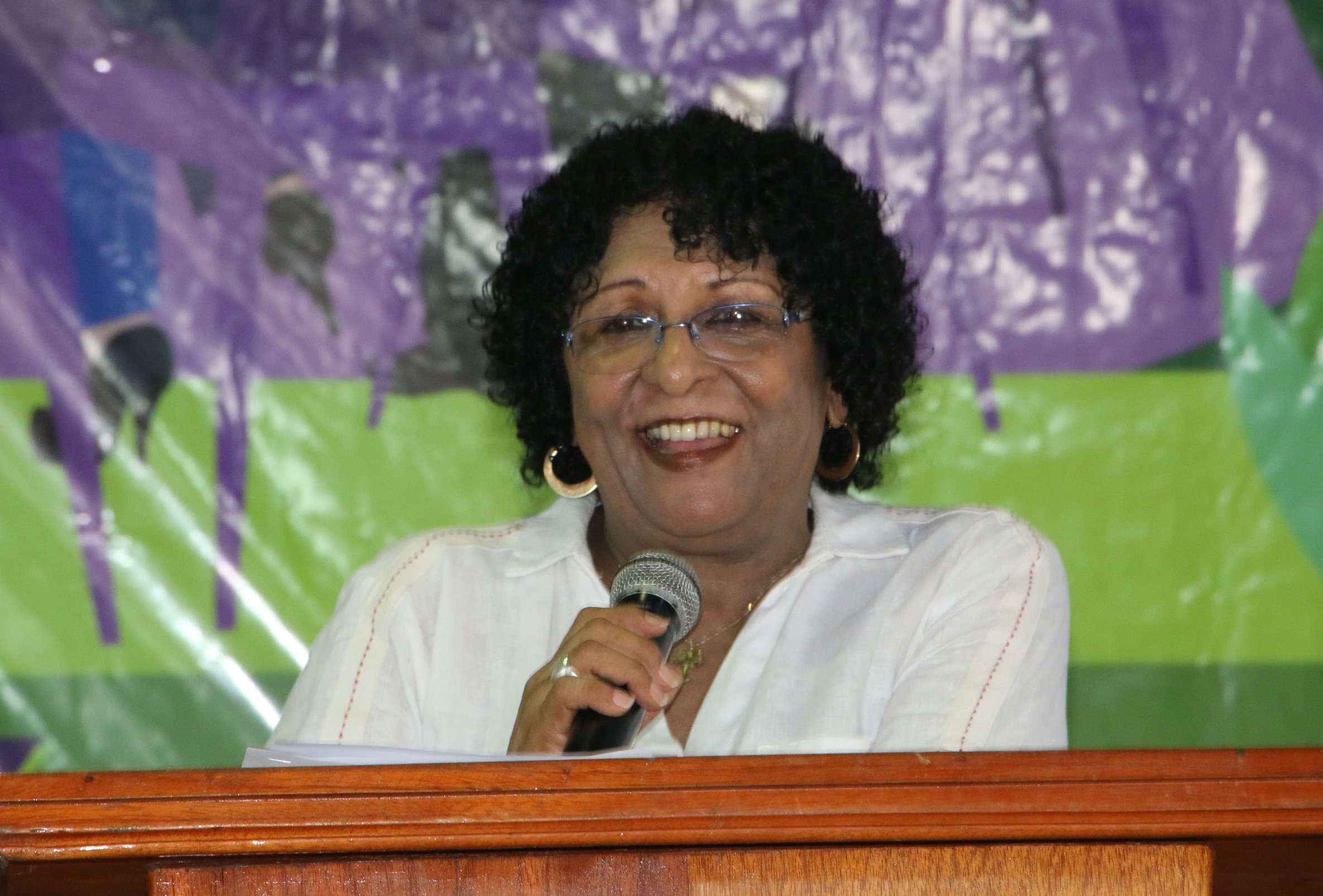 URACCAN Rector Upper Hooker Blandford said that "Dr Tamarit was the first to address the 2018 CRES audience as general coordinator, at that time he referred to Higher Education as a universal right and public commitment and invited youth to work to end poverty, never with universities, that this should be the purpose of Higher Education in our Latin America and the Caribbean , when referring to the conditions of exclusion prevailing in the region; Dr. Tamarit reaffirmed the few that we can access Higher Education in Latin America and the Caribbean are co-responsible for this reality in the most prosperous regions, higher education institutions were and are fundamental to finding the responses of nations when they sought collective development and well-being," he said.

In CRES 2018, Dr Tamarit argued that in Latin America and the Caribbean it is difficult to find a safe and prosperous place where 60% is unsafe, he also argued that in order to transform the region it must start by transforming themselves, helping to end shame, to fight for the freedoms that are lacking, urging to find the necessary spaces to end the main poverty impediment to access universities.

Rector Hooker stated that even though Dr. Francisco Tamarit comes from the Mathematical Sciences, where the facts, feelings and thoughts cannot be reflected, he has managed to hear beyond, "he heard our voices and opened the necessary doors, accompanied by other friends to make possible the path that weeds interculturality, he allowed that from the Network of Indigenous Universities , Intercultural and Community of Abya Yala we could share our dreams and aspirations and positioning as peoples during and at the closing of CRES 2018," she added.

For Rector Hooker, Dr. Francisco Tamarit "is a great advocate of recognizing cultural diversity and the need to rescue traditional and experimental forms as part of the cultures present in the region, he is a great human being, he is our friend, he is our brother," he concluded.