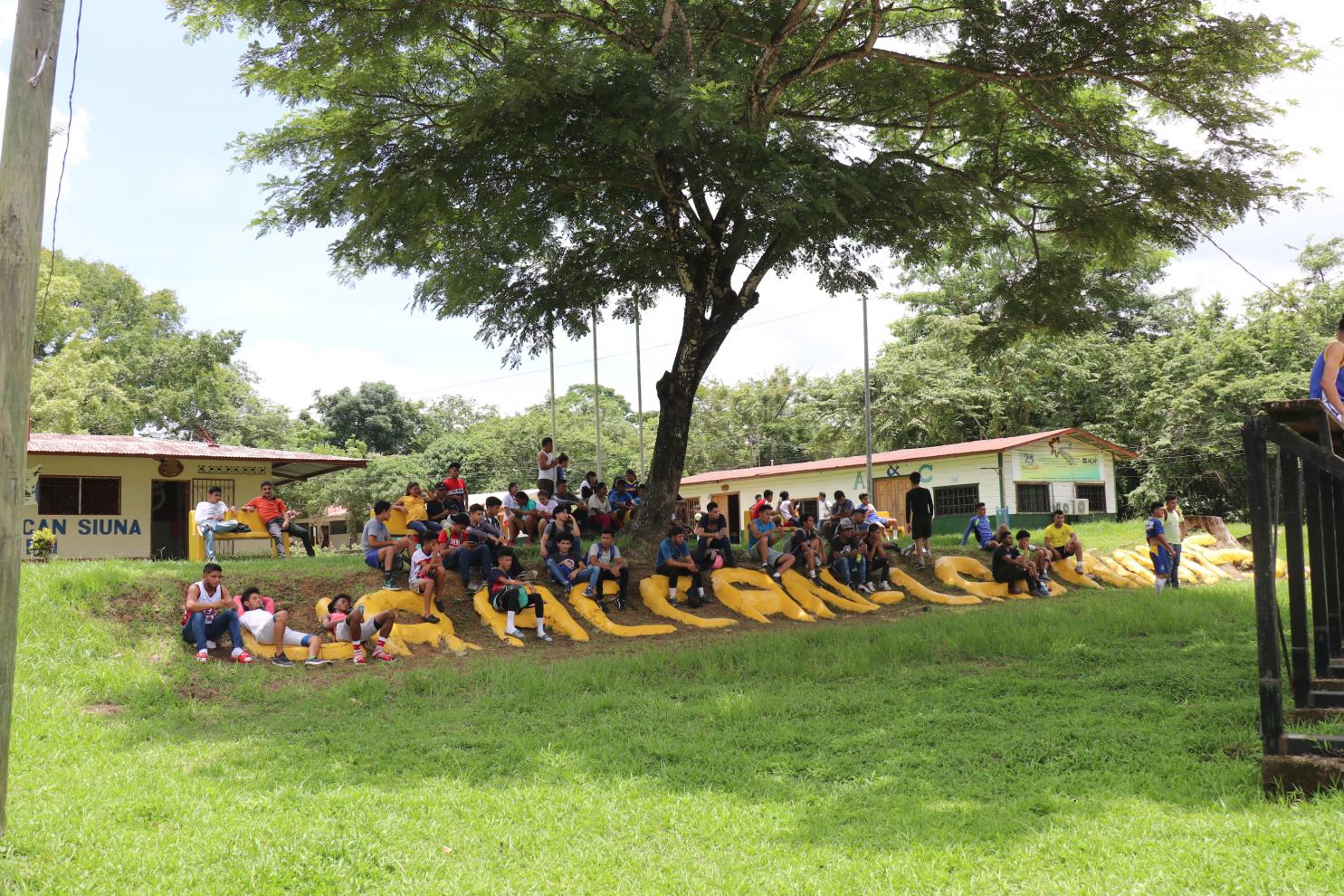 The University of the Autonomous Regions of the Nicaraguan Caribbean Coast (URACCAN) has created the necessary spaces to promote, within its students, healthy recreation with sport and culture, articulating efforts in various areas of the institution to make the recreation processes of students and their staff a reality.

Deylin Torrez, president of the National Union of Students of URACCAN, Las Minas venue, said that for the celebration of student day fraternal sporting events have been organized in the disciplines of basketball, futsal, volleyball, and softball, which are being developed in URACCAN on their campus of Siuna.

All sports games organized for the student's day celebration, in URACCAN, are being held among all teams; there are 5 men's basketball teams, 2 women's futsal teams, 10 men's futsal teams, 4 volleyball teams, two boys and two women. In these games you do not define a champion, since the idea is to share between the different teams that have come from the extensions and the other campuses of the university to share sport and culture.

URACCAN has secured the areas of Student Welfare, the Coordinations of Sport and Culture, which are articulated with the STUDENT Government of UNEN, to develop leisure and recreation activities for students from the different university campuses.

To close with a brooch, the II Festival of Art and Culture is planned, in the afternoon hours, in the open auditorium Mama Cheya, with the participation of the different university campuses that have their cultural presentations, among them, the dance group of URACCAN, which represented URACCAN and the Caribbean Coast in FICCUA 2019.