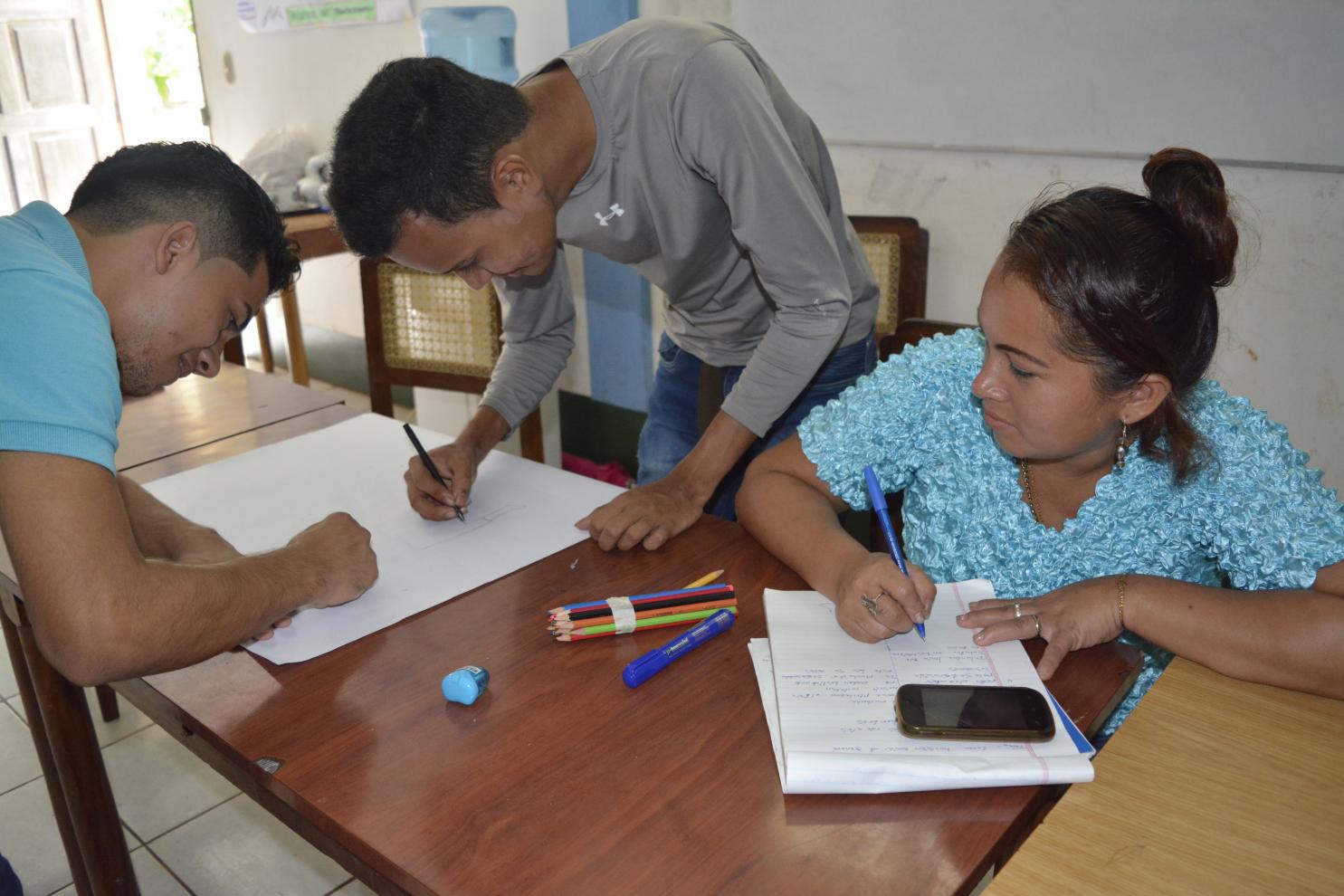 Processes under the Intercultural Gender Perspective

The University of the Autonomous Regions of the Nicaraguan Caribbean Coast (URACCAN) through its Center for Multi-Ethnic Women's Studies and Information (CEIMM-URACCAN) and within the framework of the Decolonization and Depathircization project for Transformation from Education, funded by SAIH, developed the activity "University-community activist debate seminars "Decolonization and Depathitorization from liberating education from a gender intercultural perspective : from debate to activism".

One of the objectives proposed for this activity is to provide methodological theoretical tools to educate in equality, from diversity with an intercultural gender perspective, as well as to promote the exercise of the right to a relevant and quality education for historically excluded and/or marginalized groups.

The activity was attended by women and men, members of 5 historically excluded groups, including people with disabilities, LGBTI, indigenous and Afro women, single mothers and survivors of violence.

As part of the program of a first meeting of this workshop, institutional philosophy was shared from the intercultural perspective of gender, "I have studied at another university and left because there until I painted my hair told me the vice-chancellor, when I come to URACCAN I feel different, I feel that I do not see as weird because I am , most students respect me and teachers," one of the participants said in referring to the practice of respect, raised within the philosophical framework of the intercultural community university. 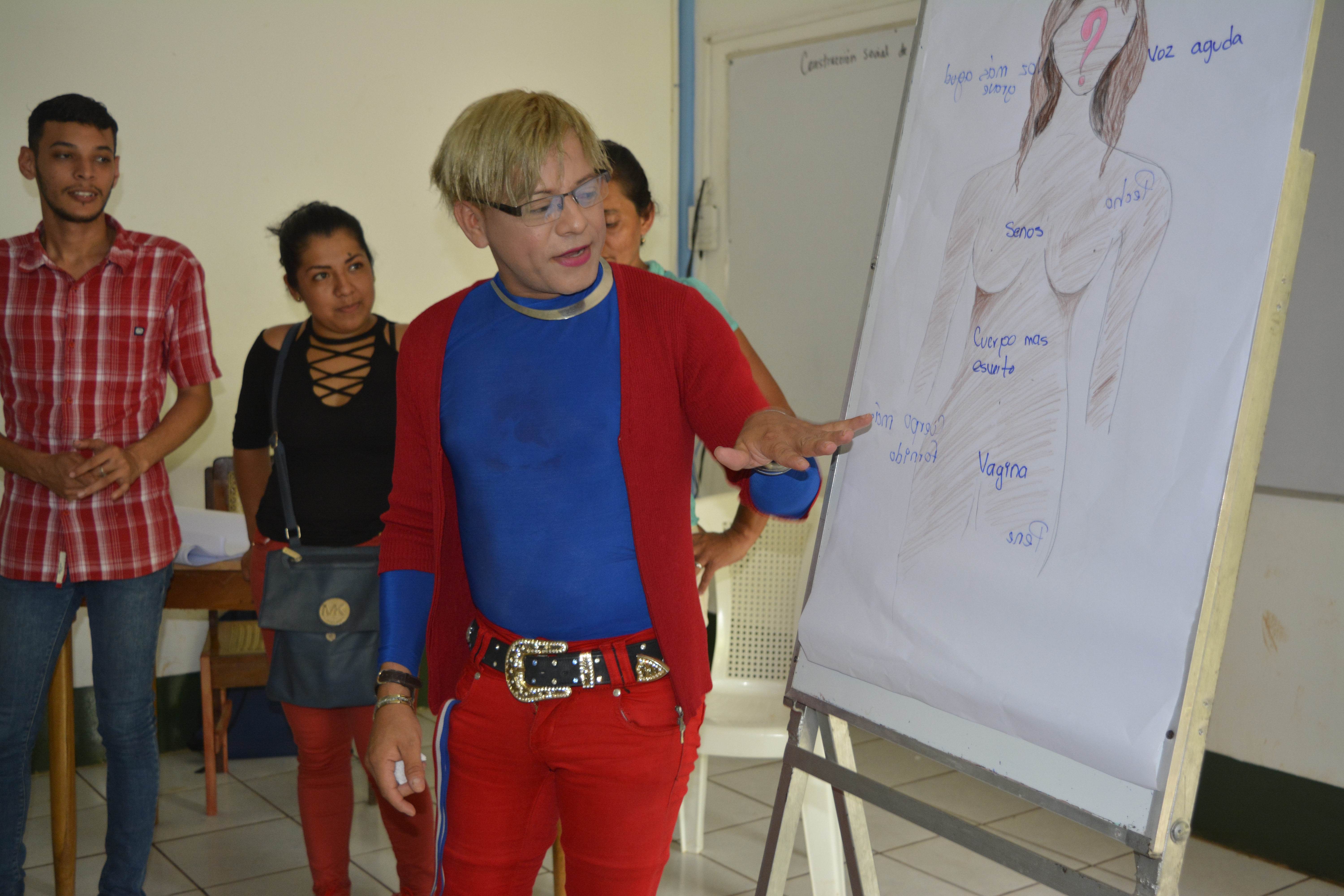 In addition, the analysis of the social construction of traditional identities of femininity and masculinity from the worldview of peoples was one of the themes that generated debate among the participants.

This is a strategy that focuses on the management of education as an body of change, making knowledge and knowledge the way for the development of gender intercultural critical awareness in the university community and its related actors, from a rights approach, taking into account the intersectional perspective for empowerment. This means highlighting inequality gaps, fostering empowerment processes, and involving actors in their own processes of change.