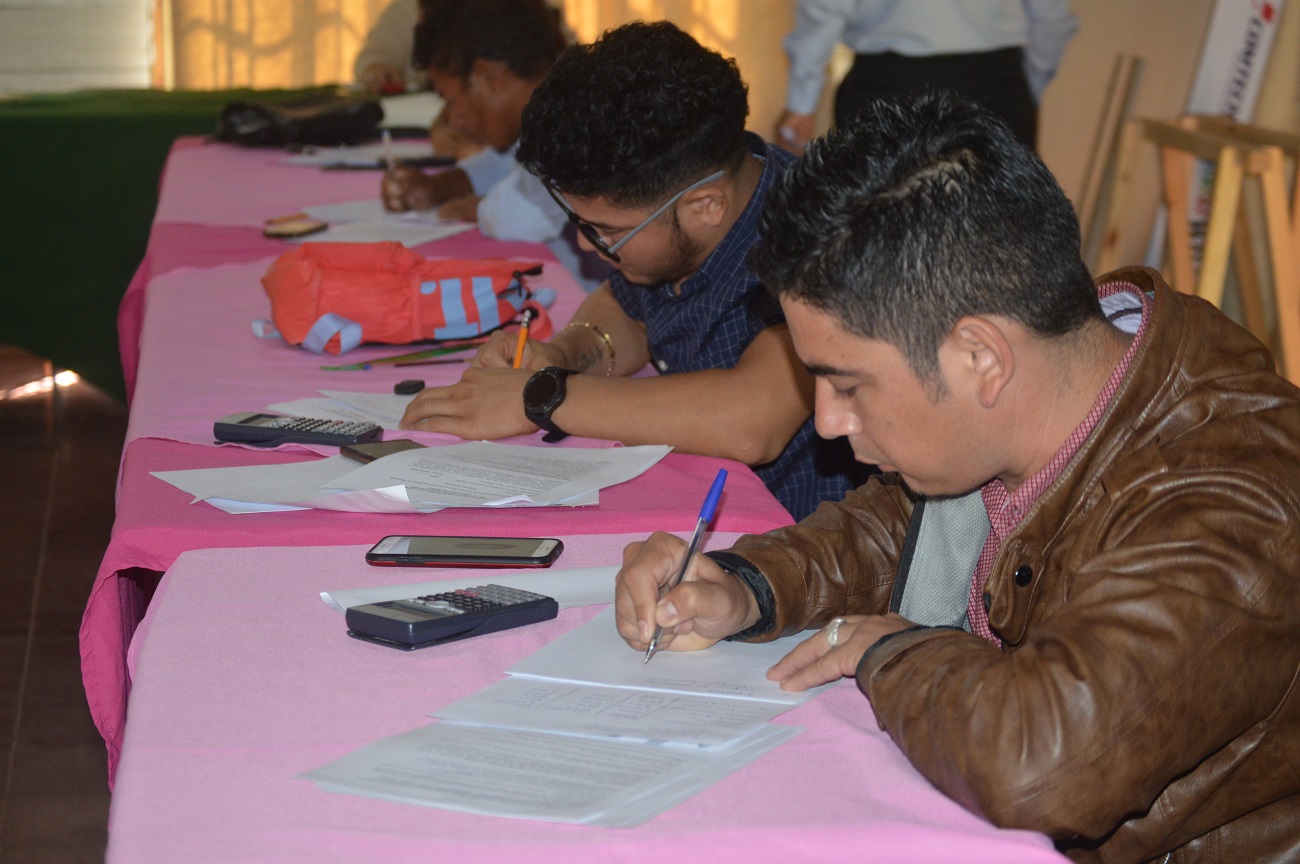 A total of eleven students of the bachelor's degree in business administration from the University of the Autonomous Regions of the Nicaraguan Caribbean Coast, (URACCAN), in the Las Minas Campus, completed their studies and in this way are ready to contribute to the development of this Caribbean region.

The academic secretary of this master's degree Ariel Chavarría Vigil, explained that according to the regulations of completion of studies of URACCAN students had two hours to take the written exam and two hours to take the oral exam, "once completed, the jury met and subsequently the final result was made known to the students" Said.

The jury was made up of three groups, the first was joined by the master's degree Noel Altamirano, Carolina Marchena and Baudilio Miguel Lina; in the second group he was chaired by the masters Nieves Aidalina Balladares, Francisco Gutiérrez and Víctor Gutiérrez; and the third group was formed by the masters Aura Gonzales, Fausto Rayo and Lucila Altamirano.

The jury was selected from teachers who were teaching during the race, as mandata the regulations.

Economic and Administrative Sciences Coordinator Aura Gonzales stated that the curriculum of the Business Administration career has 4 forms of completion of studies and one of them is the undergraduate exam.

The youth prepared 6 months earlier, so that they could be applied to the undergraduate exam.