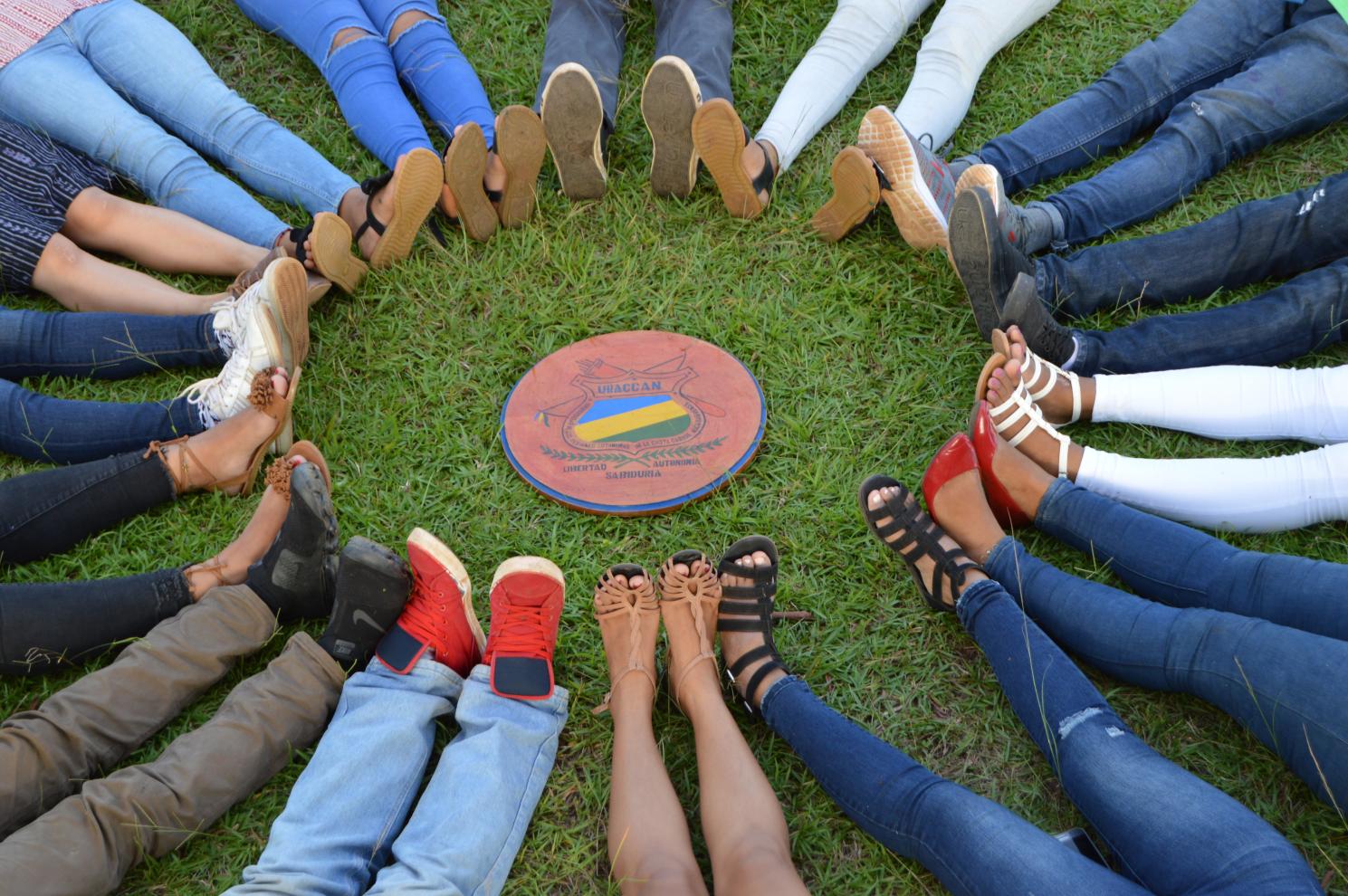 The University of the Autonomous Regions of the Caribbean Coast of Nicaragua (URACCAN), in its 25 years of academic training has contributed to the strengthening of the territorial processes of indigenous, Afro-descendant and mixed-race peoples of the Caribbean Coast, working in an articulated way with territorial, municipal and regional governments to ensure synergy in the good doing of the coastal peoples. 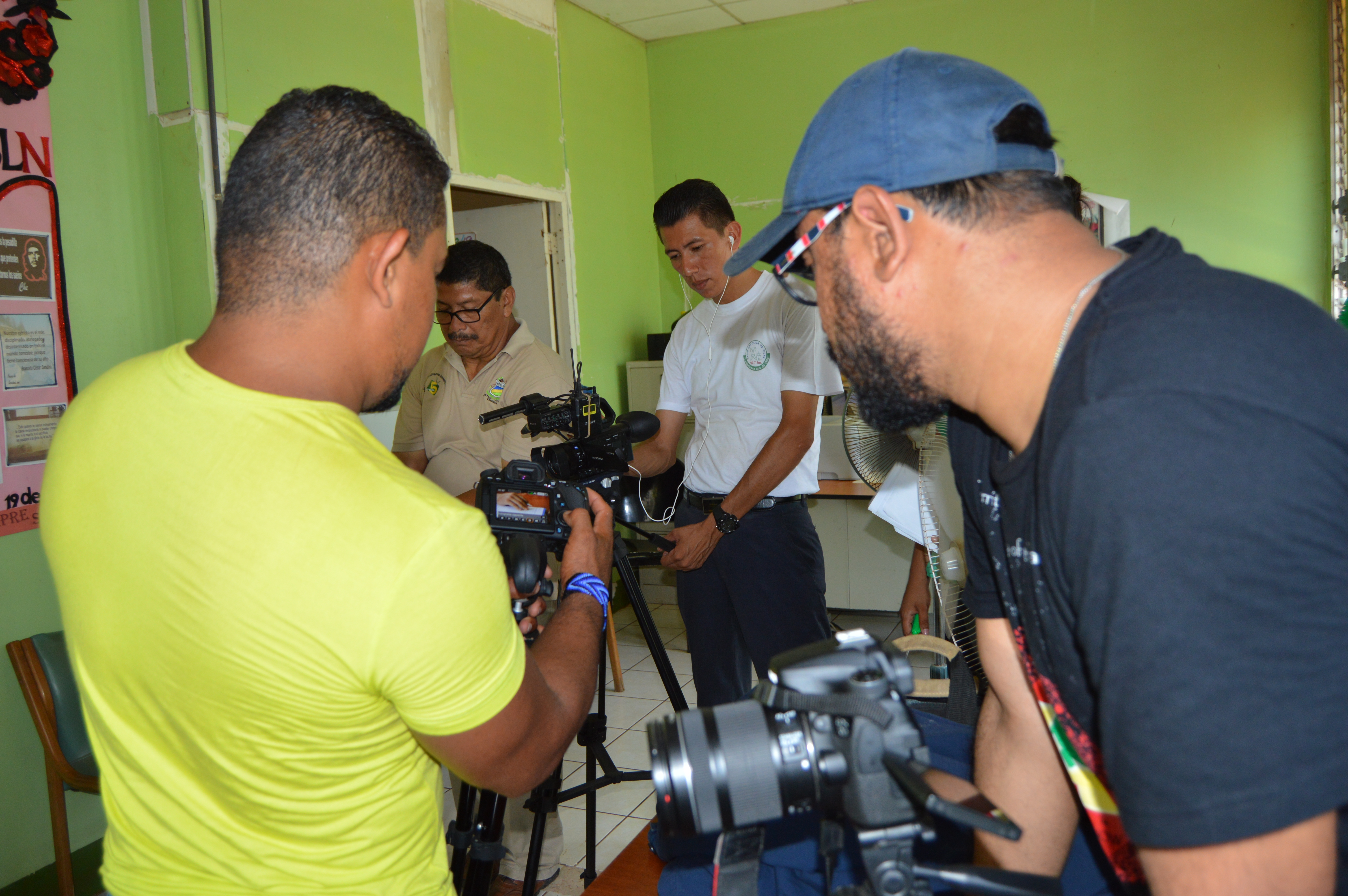 In this sense, the Institute for Intercultural Communication (ICI-URACCAN), in coordination with the outreach area of URACCAN, carry out the process of producing an audiovisual documentary, where it is intended to make visible the path traveled during these 25 years of foundation of this house of studies, having direct contact with indigenous, Afro-descendant and mixed-race communities, with wise and wise , councils of elders, university community and with local actors, such as artisanal fishermen and territorial leaders.

The team consists of Teacher Yulmar Montoya, director of the ICI; master Luis Reyes, intercultural communicator; Manuel Gutierrez, cameraman and the two best students of the Bachelor of Intercultural Communication of Las Minas and Bluefields, with the coordination and support of the communication laboratories and the outreach area of each university campus.

The tours began at the Bilwi venue, then, to complete what corresponds to the enclosures located in the North Caribbean, a tour will be made through the extensions of Bonanza, Rosita, Siuna campus and Waslala, continuing with the New Guinea Campus, to finish in the URACCAN Bluefields venue. 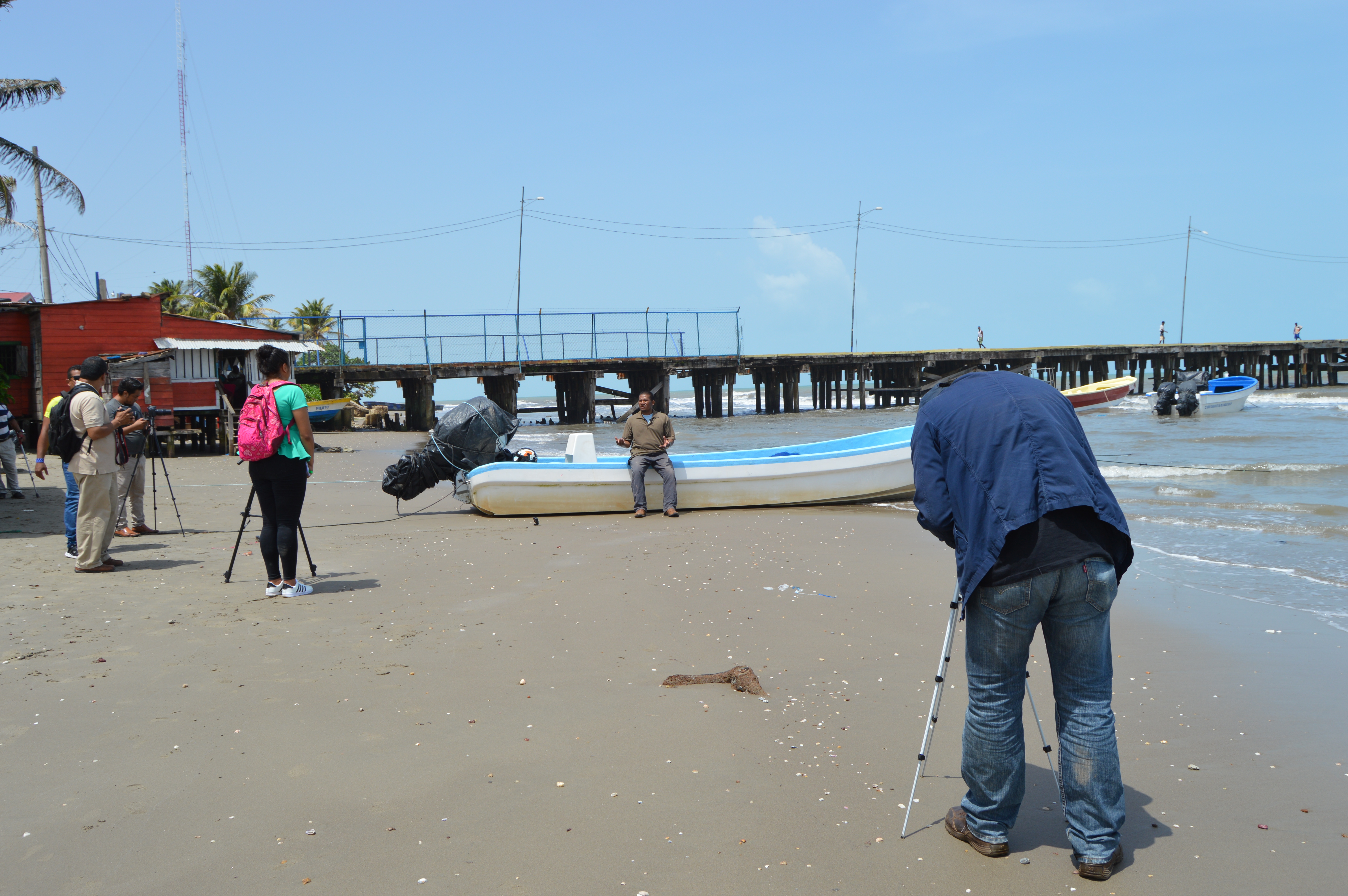 Walking hand in hand with the peoples of the Nicaraguan Caribbean contributes to the formation of new human talents with appropriation of the worldviews, contributing to the good to do and living well of the indigenous, Afro-descendant and mixed territories, that is why through this audiovisual will be counted each of the contributions that has given the first Intercultural Community University of Latin America , their strengths and the way forward after this quarter of decades fulfilled.