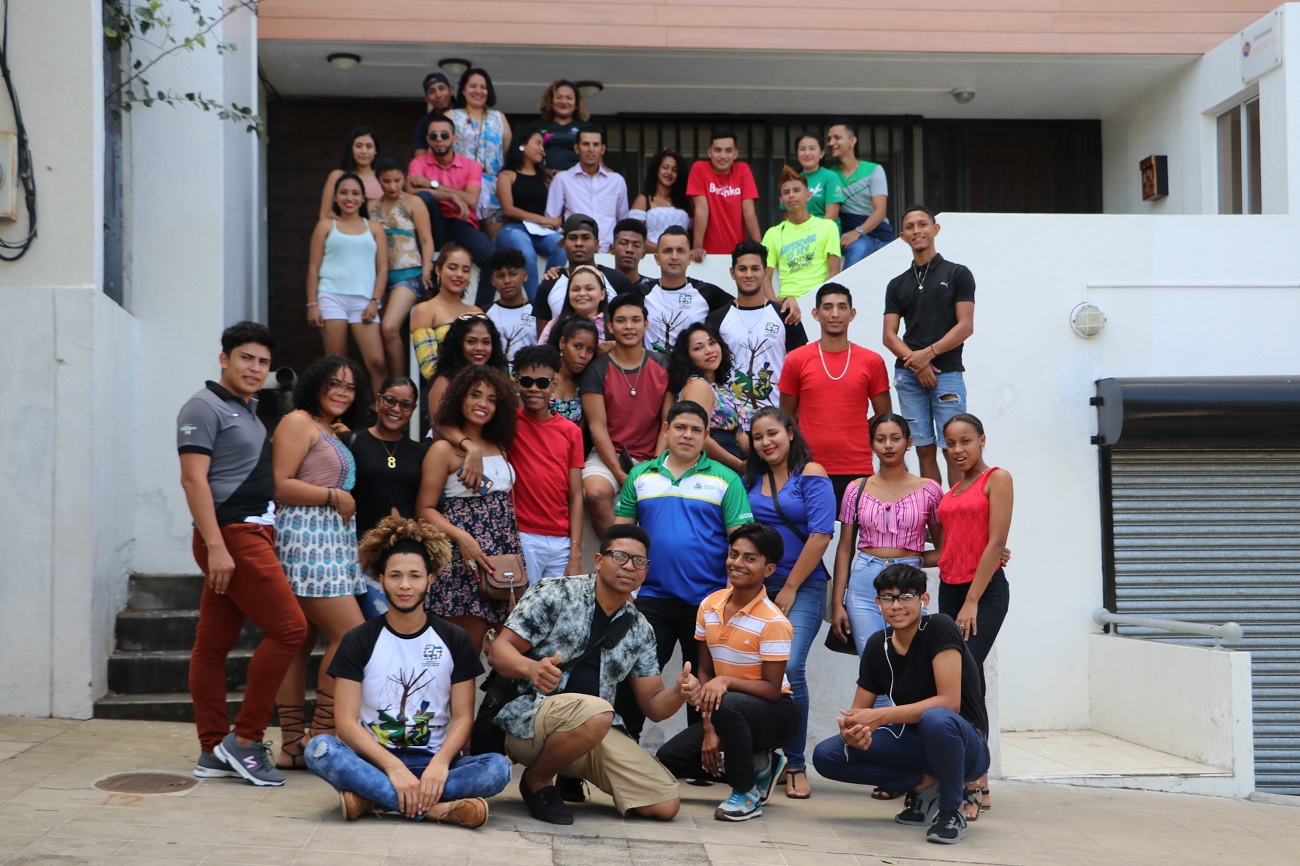 In order to promote and collaborate with the culture and traditions of Nicaragua, the dance delegations of the Bluefields and New Guinea Campuses of the University of the Autonomous Regions of the Nicaraguan Caribbean Coast (URACCAN), met to participate in the First International Festival of the Arts "Rubén Darío" 2020.

The Festival will be held on February 8, 9 and 10; the first day with a spectacular dawn where Darian muses representing the departments of: (Granada, Matagalpa, León, Estelí and Managua) participated, also venues of the festival, in a parade through the main streets of the host city, Granada.

On 09 different examples of art will be presented in all its splendors such as: painting, gastronomy, music, murals, statuette and dance among others, in the afternoon will start the carnival that will be named "Carnival of Culture and Identity".

In the carnival will participate different universities of the country such as: URACCAN with a delegation of 50 students, and spectacular presentations of traditional dances and originating in its villages, like the UNAN-Managua, UNI, UNA and UPOLI that will also be a fundamental piece in the festival.

On the 10th, at night, what they called "Caribbean Night" will be held, with the participation of the university (URACCAN) who will be in charge of livening up the night with music and dance typical of the region.