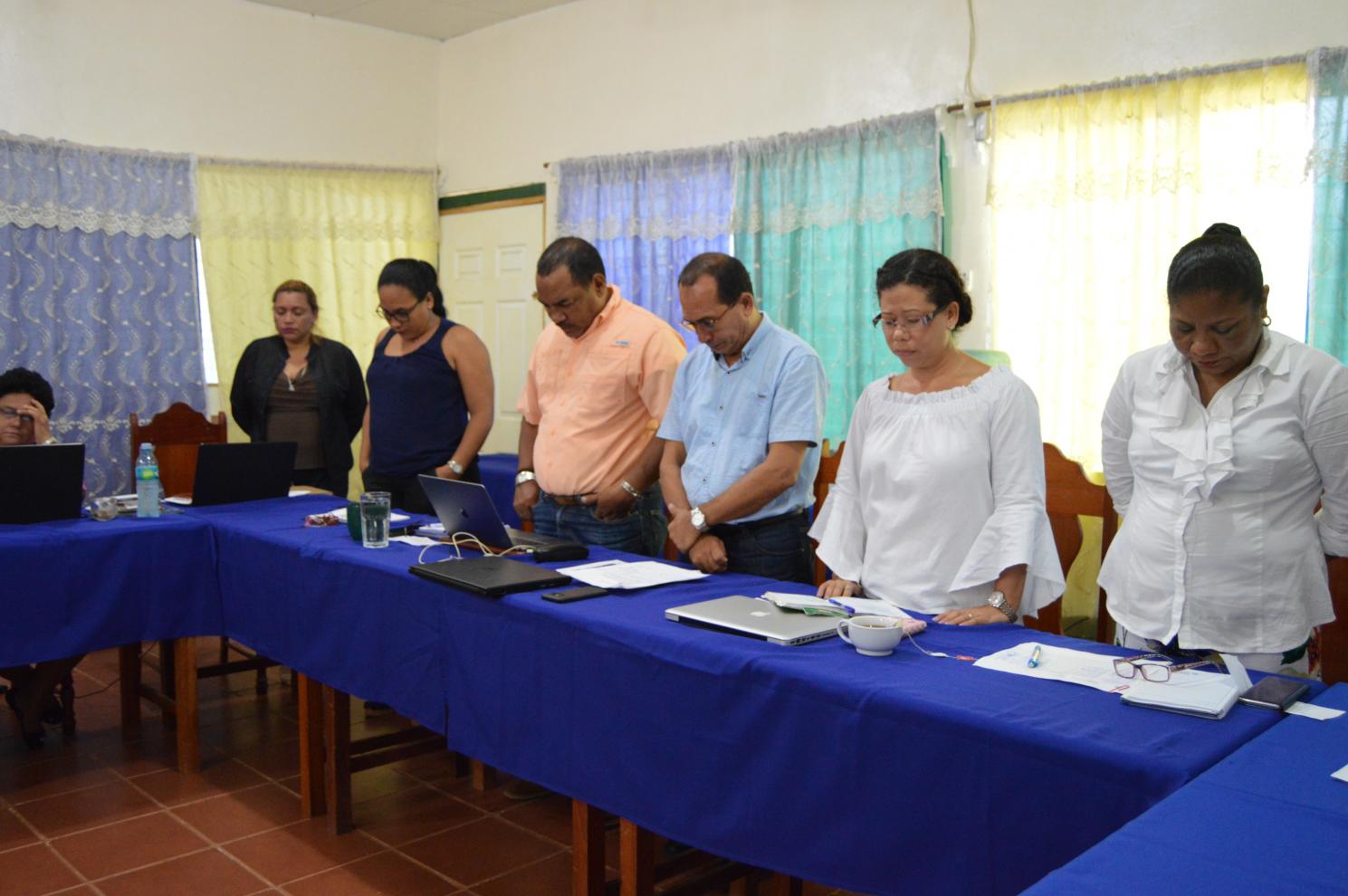 During these 25 years of academic and professional training led by the first Intercultural Community University of Latin America (URACCAN), he has involved the entire university community in the formation of a family based on the union, companionship, respect and solidarity between them, having as its main axis the Good To Do and Live Well, with relevance, of the indigenous, Afro-descendant and mixed-race peoples of the Caribbean Coast , with an intercultural perspective of gender and in harmony with Mother Earth.

That is why during the ordinary session number six of the University Council of the Campus (CUR), in the Bilwi campus, a spiritual reflection was carried out and the mission and vision of URACCAN was shared, as a way of involving all the guilds and feeling that companionship since the institutional work. 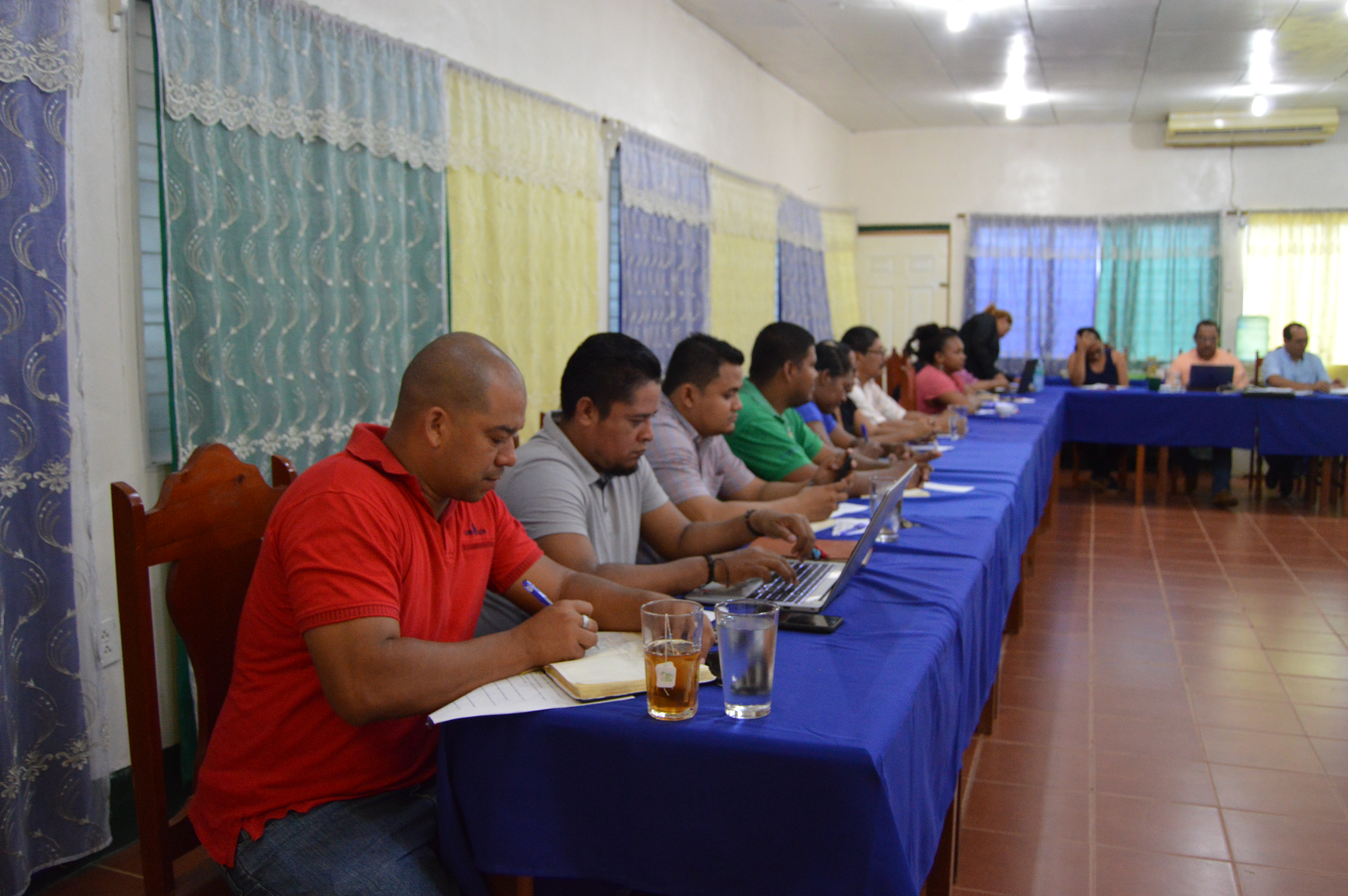 Among the topics addressed at this session is the presentation of URACCAN's XXV Anniversary Plan in a general way and also the plan of the activities to be carried out as a venue. In addition, the structure of the construction of the main entrance of the site was presented, among other contents relevant to the improvement and strengthening of the institution.

It is worth mentioning that the main celebration of the XXV anniversary of the URACCAN will be held in the Bilwi venue, that is why since they are preparing with various activities as part of the commemoration of these 25 years, among them is the holding of a festival of linguistic talents, cleaning and beautification of the venue, Open House, historical tour of URACCAN , the beauty pageant of miss and mister URACCAN, among others.

For this magnificent celebration of the XXV Anniversary, URACCAN has countless activities involving the 4 venues, as well as national and international entities, that is why, from the last week of October, in the Bilwi campus, the THIRD Regular Session of the University Council of URACCAN (CUU), the II Regional Day against Discrimination will be held , violence and intolerance, the regional forum Project Ecosystem.

The session of the National Council of Universities (UNC), session of the Network of Indigenous, Intercultural and Community Universities of Abya Yala (RUIICAY), the master's thesis defense event in Cosmovisions of Good Living / Living Well with an emphasis on Climate Change, marches through the XXV Anniversary of the University of the Autonomous Regions of the Nicaraguan Caribbean Coast (URACCAN) and the graduation of 200 professionals.

Being able to celebrate these 25 years of foundation means sharing and thanking the peoples of the Caribbean Coast and the Regional Autonomy, as well as being able to have an Intercultural Community Higher Education, being a demand and priority of society, indigenous communities, Afro-descendants and mestizas of the Nicaraguan Caribbean.