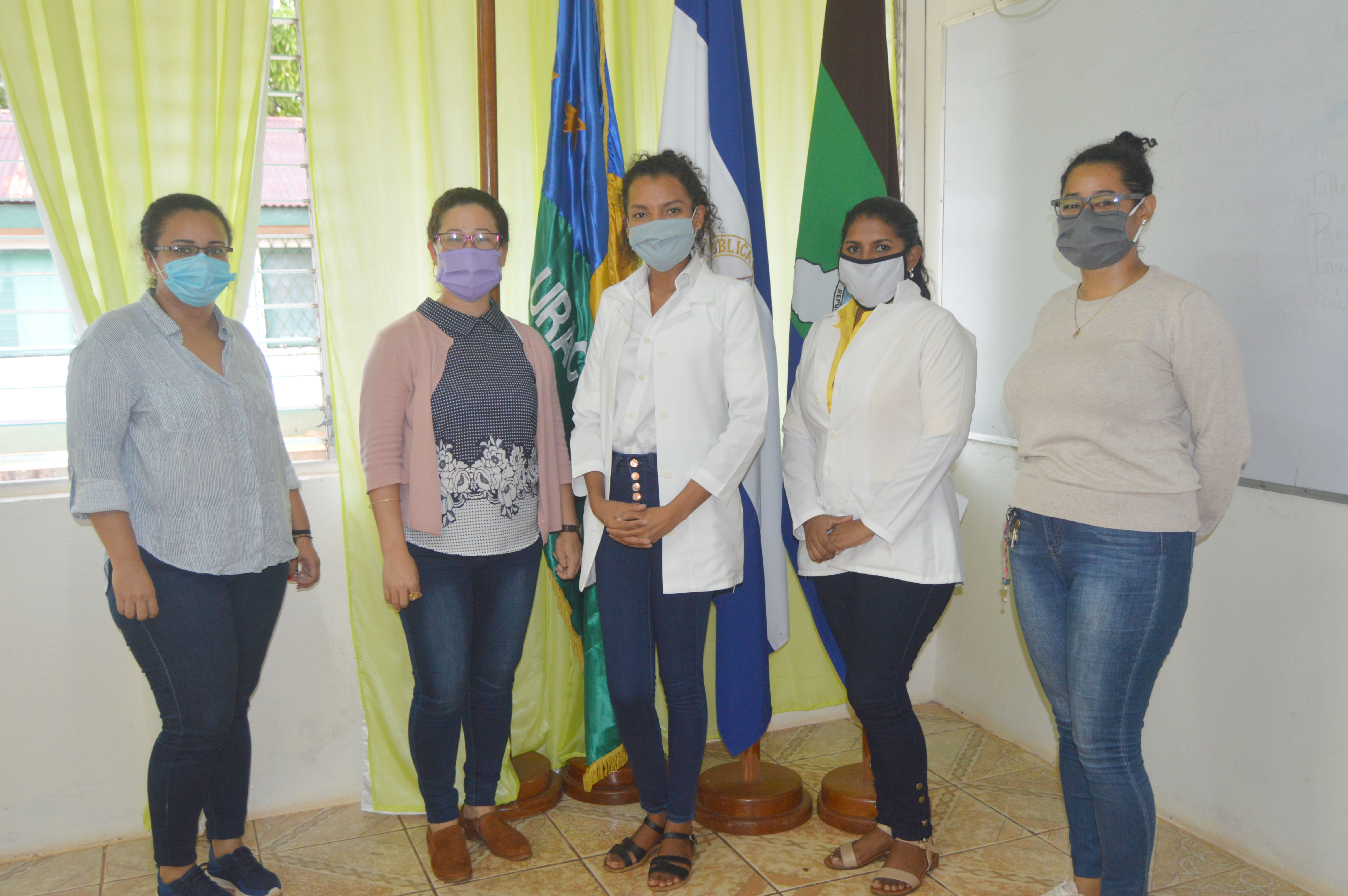 Professionals who will contribute to the Good Life of The Peoples

The students of Psychology in Multicultural Contexts, Santa Isela Castro Challe and Laudicia Sabino Márquez, successfully defended their monographic research, under the theme "Influence of television programs on the behavior of children aged 3 to 6 years, of the Center for Child Development (CDI) Jardín de Sonrisas", of the city of Bilwi, municipality of Puerto Cabezas, Northern Caribbean of Nicaragua.

According to student Santa Isela Castro Challe, they chose this research topic because it is very relevant today. "It's something that every home is living with globalization, this creates changes in children's behavior," Castro explained.

For his part, Laudicia Sabino Márquez stated that as professionals of Psychology and now with new knowledge in this subject they will contribute with psychosocial help to both children and mothers and fathers. "We recommend decreasing program hours and whether the child is acquiring the behavior of any of the cartoons, telling them to stop watching those programs and instead put others on it," she advised.

The jury was composed of: Licda. Teisey Allen, teacher Ivonne McLean and Licda. Diana Corea Palacios, who after an exhaustive deliberation approved the new degrees in Psychology in Multicultural Contexts, Santa Isela Castro Challe and Laudicia Sabino Márquez, originating in the municipality of Waspam, Río Coco.